Most Successful 3D Printers on Kickstarter

The Industrial Revolution set us on a path into the future, walking hand-in-hand with machines.  These mechanical wonders are here to stay, irreversibly empowering mankind with the magic of manufacturing.  To celebrate, October 4th has been established as Manufacturer’s Day, and we here at SiliconANGLE think the greatest homage to manufacturing’s future is a brief look back at the world of 3D printing.  These consumer-ready printers hold the promise of venturing into the world of manufacturing without having to worry about labor fees, overhead costs, transport or middlemen.

Perhaps the most influential marketplace for 3D printing is Kickstarter, a hub for entrepreneurs and excitable buyers ready to bring the future into the present.  So here’s a round up of the most successful 3D Printer projects on Kickstarter, in honor of Manufacturing Day.

Created by Michael Lundwall, this 3D printer project was able to raise $1,092,098, 3,466 percent higher than its original funding goal of $31,500 thanks to its 1,952 backers.  Those who pledged $299 are expecting to get their RigidBot 3D printer any day now, but it seem there is some issue with the production as people on Facebook are nagging the RigidBot team for an update as to when the 3D printer will be delivered to their doors.  The last post from August stated that Lundwall is just coming back from China.

The RigidBot will come either fully assembled or not, if you want to brave assembling it on your own.  Since it’s just made up of frames and a hot bed, you can expand the printer if you wish to create larger objects.  This 3D printer also supports use of multiple colors of PLA to make more interesting pieces.

PrintrBot was created by Brook Drumm, and he is now basking in his Kickstarter success, running his own website where he sells fully assembled PrintrBots, as well as unassembled versions for those who want to assemble it themselves.  The site also sells printer parts and accessories for all your 3D printing needs.

The 3D printer looks stylish with its orange and white design, and it marries high-end stereolithography with 3D printing to deliver professional 3D printed objects.  Form 1 is now available for $3,299, and the package includes the Form 1 printer, Form Finish Kit, Form Software, and 1 liter of resin.  Those who pre-order Form 1 now can expect the printer to ship in January 2014.

This delta 3D printer was among the more recent to see success on Kickstarter.  Raising $266,337, 2,663 percent beyond its $10,000 funding goal, it is one of the most successfully funded projects on Kickstarter especially with only 338 backers.  Those who funded the project can expect their Kossel Clear to be delivered starting this month.

What makes Kossel Clear different is the fact that, though users will be the one to build the printer, they don’t need to hand-cut anything as everything comes pre-cut and with precise measurements and holes for the screws.  So it’s easy to assemble and disassemble if you want to move it.  Another great thing about this is that you can set it to auto-calibrate before you start printing, so you can be sure that printed materials will always come out leveled.

From Pirate 3D Inc., The Buccaneer had 3,520 backers that raised $1,438,765, which is 1,483 percent more than its $100,000 funding goal.  It looks a lot like the Form 1 3D printer, except the whole mechanism is not visible, so all you see is the object being printed, like magic!  But if you want to see how it works, there’s a video showing the inside of The Buccaneer.

What to expect at Red Hat Summit 2022: Join theCUBE for live coverage May 10-11
Across the InfiniVerse: Next-gen solid-state array signals Infinidat's next chapter
Incremental changes add up to major disruptions in cloud culture
Analysts dissect cloud complexities in billing and beyond
Observe poised for growth based on data observability from enterprise apps 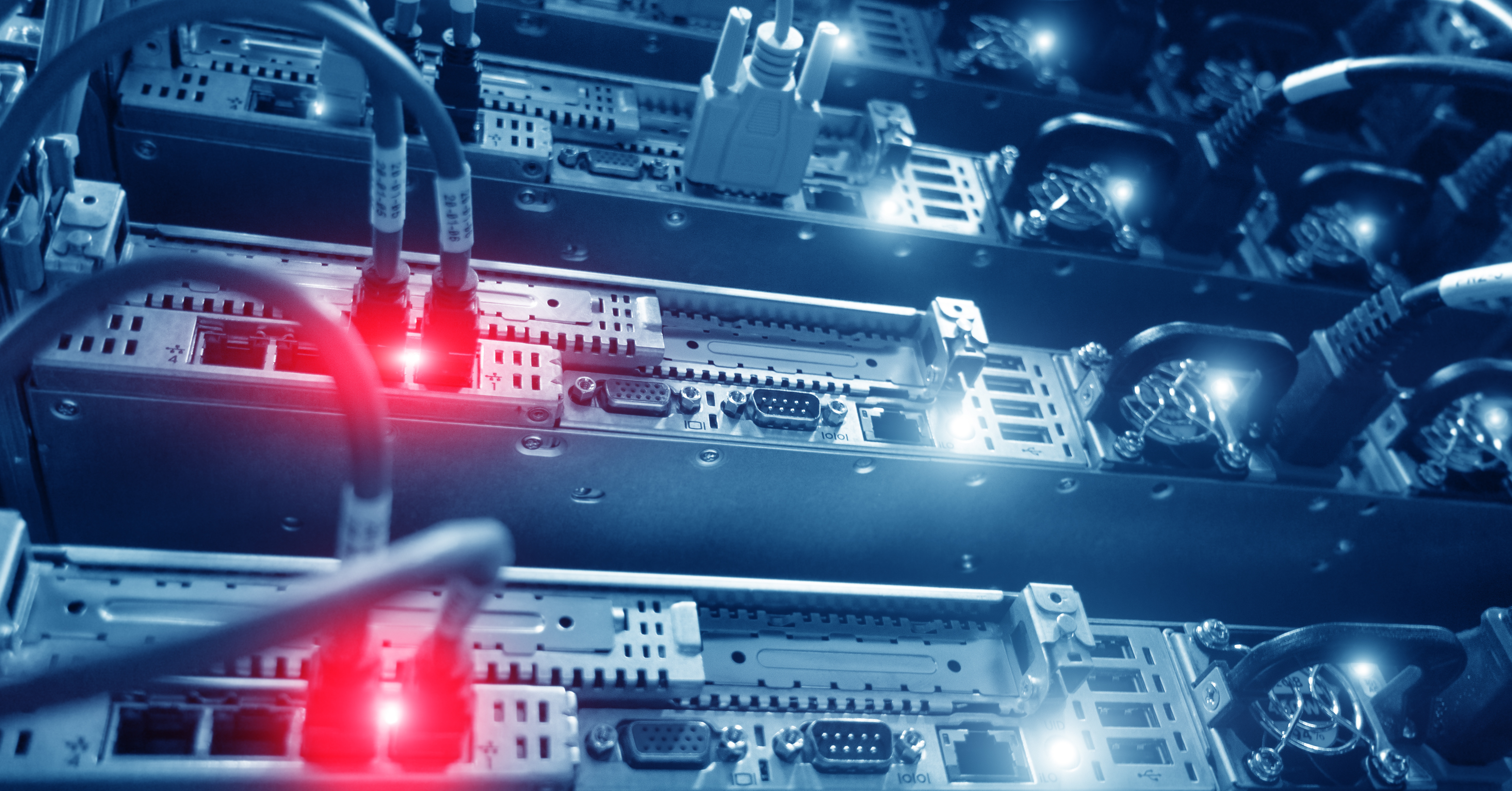