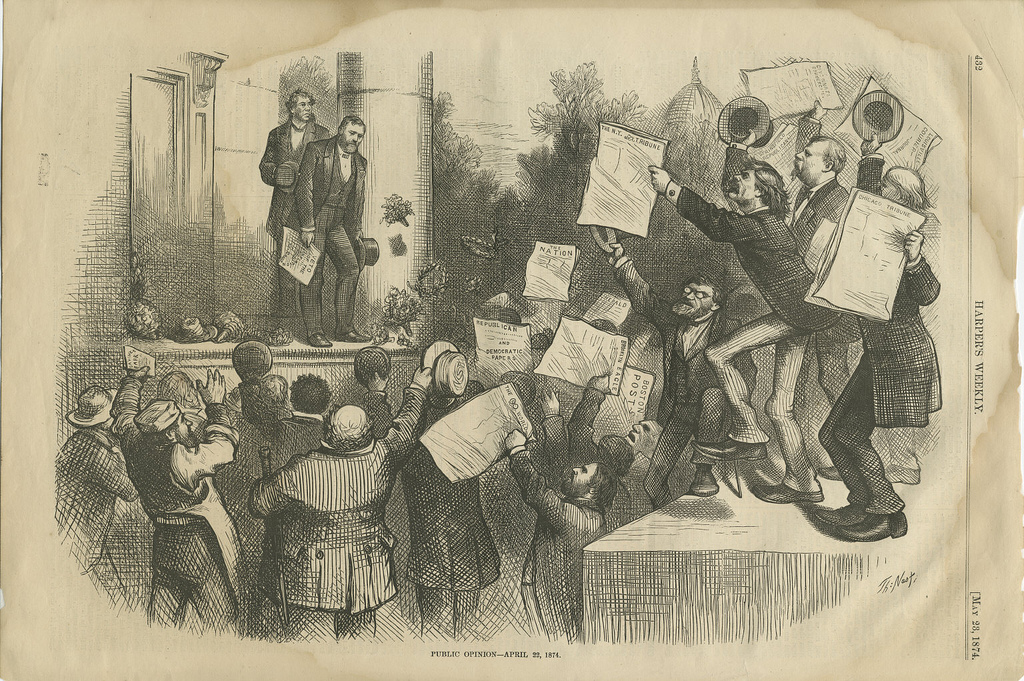 Reviews are a matter of opinion, and no one is more opinionated than critics. Many critics rely on numerical scores to tell readers how good a video game is, some using a scale of 1 to 10 and others going all the way up to 100. Nerdist.com even rates games and movies on a scale of 1 to 5 burritos.

But one of the biggest gaming news sites, Eurogamer, has decided to buck that trend and forego review scores entirely. The 15-year-old gaming U.K.-based gaming site has announced that it is doing away with review scores for video games permanently.

“In the present environment, scores are struggling to encompass the issues that are most important to you,” Eurogamer editor Oli Welsh wrote. “Scores are failing us, they’re failing you, and perhaps most importantly, they are failing to fairly represent the games themselves.”

Because of the new change, Eurogamer will no longer be included in review aggregator Metacritic’s scoring system, which combines reviews from several outlets to create an average based on a scale of 100. Many game publishers use Metacritic as a success metric, but if Eurogamer’s new scoreless system becomes more popular with other outlets, the value of Metacritic as a success indicator will suffer.

Rather than using scores, most – but not all – game reviews on Eurogamer will classify a game as one of three categories:

Eurogamer explains that were will be many games that receive none of the above recommendations because they do some things really well while missing the mark on others.

“This is where you’d find, for example, a sports game that provides no meaningful advance on last year’s model,” Welsh writes; “Or an indie game with beautiful artwork but irritating design, or a well-made action-adventure with a dull storyline and samey gameplay.”