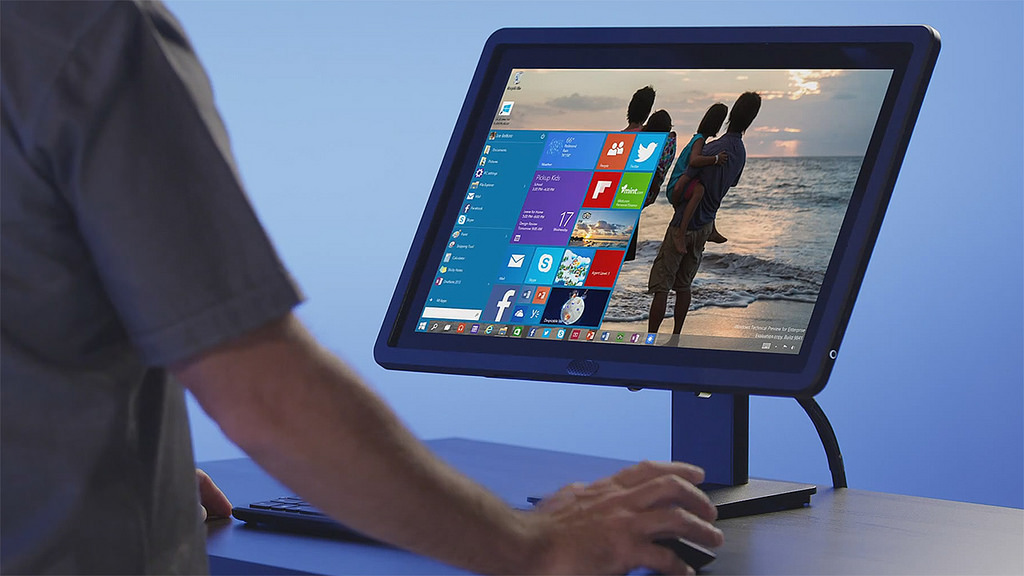 The KB3081424 update, described by Microsoft as a “cumulative” update, is supposed to incorporate all previous bug fixes that have been rolled out for Windows 10 since its release. The only problem is that KB3081424 apparently comes with its own bug, which causes an endless cycle of reboots for some hapless users.

The problem is partly to do with Microsoft’s policy of automatically forcing updates upon users. After failing to install the update first time around, Windows 10 immediately tries to install it again upon rebooting, which means that some users are stuck in a vicious cycle of never-ending reboots and crashes. The big was first reported by Zdnet’s Adrian Kingsley-Hughes, who said it only appears to be affecting some users.

The bug calls into question Microsoft’s policy of forcing people to install updates whenever they’re made available. Previously, users could choose when they wanted to install them, if ever. But Microsoft has taken that control out of people’s hands. Redmond said at the time it announced the new policy that it was designed to protect users by ensuring their OS is always up to date with the latest bug fixes. But while the intention might be good, in practise it’s causing big headaches for some customers.

ZDnet’s Kingsley-Hughes is far from the only one affected. Microsoft’s Windows forum has been inundated with reports from other users who’ve also fallen victim to the bug. Several users said their PC is stuck in an endless cycle of reboots, while one said he experienced the same problem when manually installing the update.

The good news is there does seem to be a workaround to the problem, even though Microsoft hasn’t yet issued a proper fix. Forbes.com explains that the issue is a bad entry in the Registry database. The update causes a bad entry to be written in the Registry that causes all further attempts at updating to fail.

According to Forbes, it should be possible to manually edit the Registry and fix the problem before Windows attempts to update itself again, by following these steps:

Microsoft has so far failed to respond to requests for an explanation.