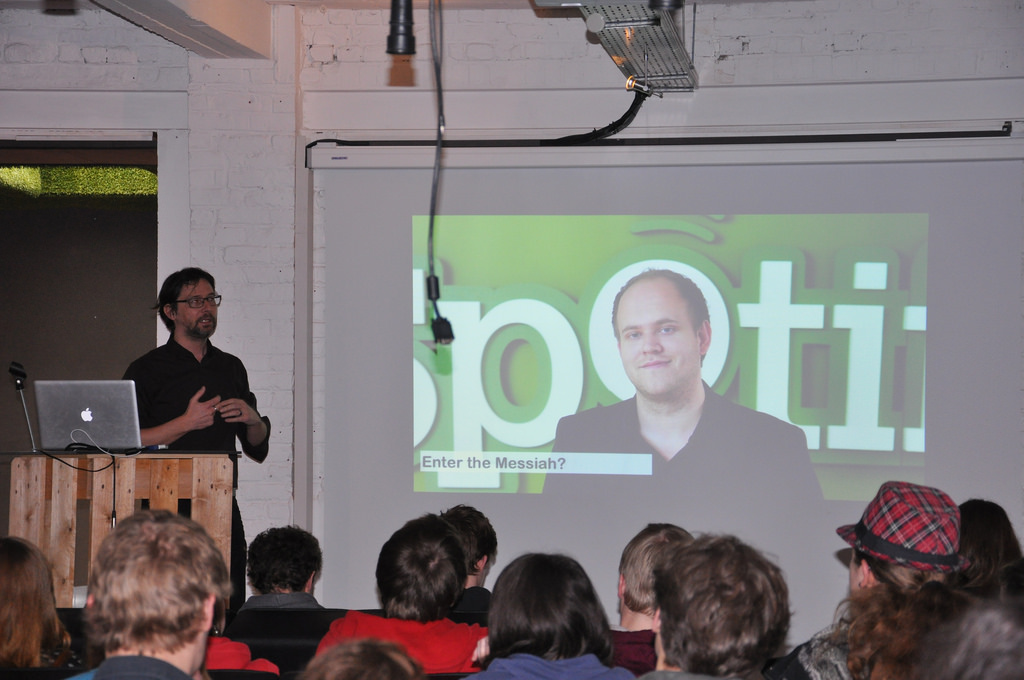 According to reports, the deal comes with some strict guarantees, including TPG and Drogoneer being able to convert the debt to equity at a 20 percent discount of whatever price set when the company presents its initial public offering (IPO) if Spotify doesn’t meet certain performance targets.

In the event that Spotify doesn’t go public within twelve months the 20 percent discount grows 2.5 percent every six months until such it does, and once TPG and Dragoneer obtain those shares they are able to sell them after 90 days of the float instead of having to wait for the lockup period of 180 days for Spotify employees and investors ending.

The debt itself has a five percent annual interest rate, increasing one percent every six months to a maximum amount of 10 percent.

Spotify confirmed the deal, saying in a statement that the financing gives them “the strategic resources to further strengthen their leadership position,” or in laymen’s terms a war chest going forward.

The company’s last round was $526 million Series G on a $8.53 billion valuation in June 2015, and while there were reports in January they were looking to raise $500 million via convertible debt it’s not clear whether that amount was raised, or the $1 billion we are seeing today is the result of those attempts.

Using a convertible note, even with tight restrictions, makes a lot of sense for Spotify both going forward and in this market; it would have been a bad look for Spotify to raise a traditional equity round on a lower valuation than it’s last round, and increasing common occurrence for late stage startups in 2016.