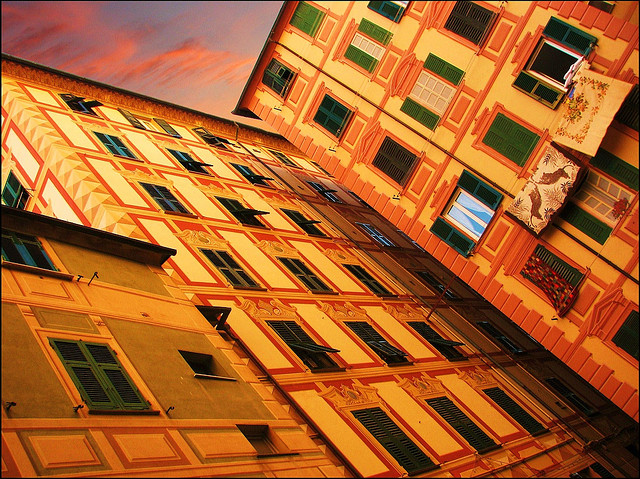 MariaDB beefs up MaxScale database proxy for the enterprise

Open-source database vendor MariaDB Corp. is strengthening its bid to win enterprise customers with a series of enhancement to its MaxScale database proxy that boost availability and security while improving support for streaming data.

A database proxy brokers the connection between the client and the database, managing network connections and balancing workloads. MaxScale has a multi-threaded, event-driven engine with a flexible plug-in architecture that enables it to work with most back-end database engines.

MariaDB MaxScale 2.0, adds integration with Apache Kafka to support streaming of transactional data in real time from MariaDB to other big data stores like Hadoop or data warehouses. “We had streaming in the past, but it was typically directly connected to the database,” said Roger Bodamer, chief product officer at MariaDB. “This is the right place for streaming support to be.” Streamed data is frequently used in machine learning and predictive analytics.

The new release also adds transport layer security with end-to-end secure socket layer (SSL) support for configurable remote access control. This gives administrators the power to prevent attackers from gaining access to and damaging configurations while also limiting connection rates to prevent distributed denial of service (DDoS) attacks. Previously, data was encrypted between the client and MaxScale, but not between MaxScale and the database. Administrators can create a single set of rules and replicate them across a clusters. “Some of our really high-end enterprise customers want to be sure that the same encryption is being used across the entire process,” Bodamer said. “This is a big deal for them.”

Availability improvements make it possible for applications to operate without a single point of failure. MaxScale 2.0 adds new automatic failover and asynchronous replication to ensure uptime and minimize downtime. This new feature ensures there is no impact on read transactions when a node fails. “MaxScale can fail over to another database without losing data,” Bodamer said. “Without this feature you would have to re-issue the query in that event. This is another big feature for our high-end customers.”

Underscoring its focus on the enterprise, MariaDB offered endorsements from two reference accounts, including Cardfree Inc., developer of a mobile point-of-sale system. “Our traffic is growing at a massive rate,” said David Ting, vice president of engineering. “MaxScale’s new high availability features will improve our uptime, which is absolutely critical to our business.”

Pricing is based on the number of servers managed. A cluster of fewer than three servers is free. For additional usage, MaxScale is available with a MariaDB Enterprise subscription at prices starting at $2,500 per server per year.