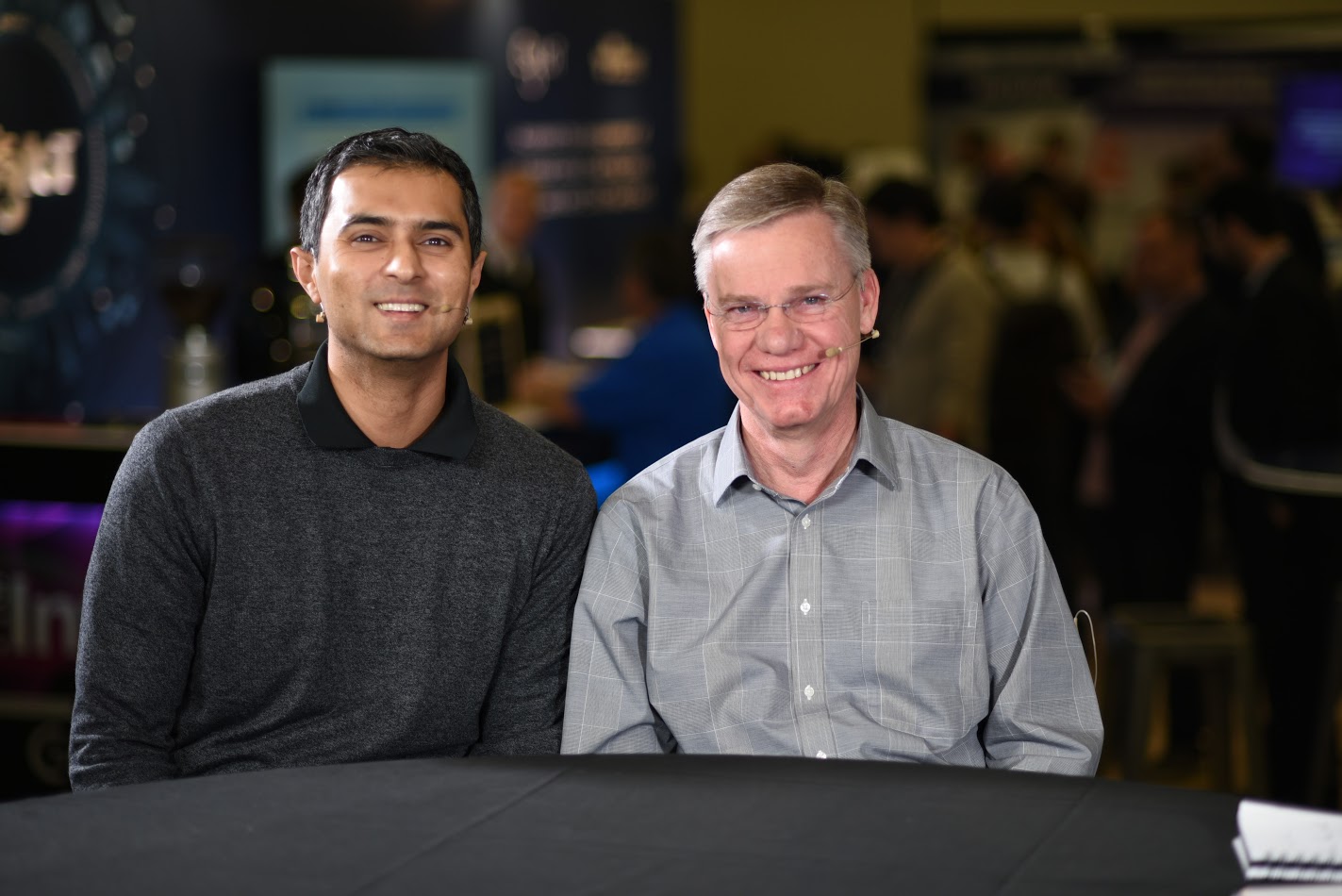 With cloud’s appeal to standard businesses expanding every day, getting information directly from some of those companies that have already successfully made the move to cloud services can be just the thing to help interested prospects decide to jump into cloud themselves.

At this year’s AWS re:Invent conference in Las Vegas, NV, Praveen Rangnath, senior director of Cloud Marketing at Splunk Inc., and Gary Stokes, director of product engineering at FamilySearch International, sat down with Jeff Frick (@JeffFrick), co-host of theCUBE*, from the SiliconANGLE Media team, to talk about the changes they’d encountered in helping FamilySearch move to cloud for its services.

FamilySearch, as described by Stokes, is a database of genealogical records established in the late 1800s, with a website presence since the mid-1990s, which began the move to the cloud about five years ago, as it was “a platform that we could adapt as fast as our developers needed,” he said.

Development and usage variability was mentioned as another part of the decision, as it wanted something that could scale to high-volume traffic without incurring high fees from constantly operating at that network level.

“What they’ve done is actually emblematic of digital transformation,” Rangnath said. He and Stokes explained how outage times and revision delays had been a source of frustration for the developers on the old system, now addressed by a combination of AWS and Splunk for improved agility in responsiveness and deployment.

As Stokes shared, the developers were initially nervous about putting out code that hadn’t been fully tested, so a series of automated processes were established to stress-test the coding before it went live, something that had helped ease the developers into the new system.

On Splunk’s side of the operations, it was exciting to be working with a company that was “deploying 900 times a day,” Rangnath said, as it required exact awareness of what was being deployed, how it was being used by customers and where the vulnerabilities were appearing.

Time to deployment and time of bug awareness and response were high priority foci for FamilySearch, Stokes acknowledged, and with its new operating environment, its developers were able to respond so quickly that full-fledged change-related errors were only making it to the logs about once per month.

“What we did was we pushed everything into Splunk and then backed off of the stuff that wasn’t as important rather than trying to identify all the important stuff at the start,” Stokes said. At least for his company’s experience, he felt it had worked to just jump in and use the agility capabilities to fix things as they surfaced.

Watch the complete video interview, and be sure to check out more of SiliconANGLE and theCUBE’s coverage of AWS re:Invent. (*Disclosure: AWS and other companies sponsor some AWS re:Invent segments on SiliconANGLE Media’s theCUBE. Neither AWS nor other sponsors have editorial control over content on theCUBE or SiliconANGLE.)