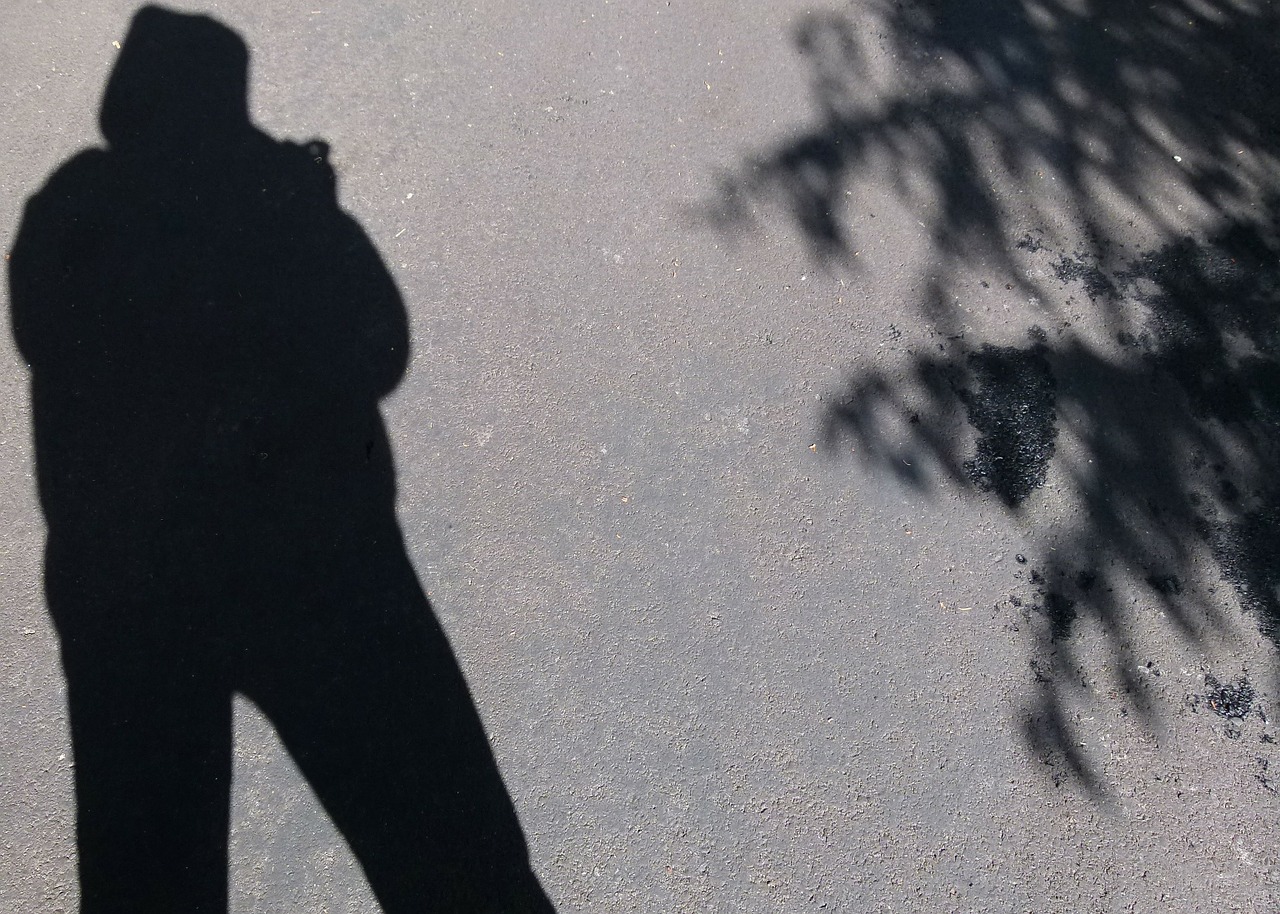 The notorious hacking group TheShadowBrokers announced Thursday that it’s retiring, but not without leaving a parting gift.

The group came to worldwide fame back in August after hacking the National Security Agency linked Equation Group and offering the tools it obtained for sale on the dark web. Shadow Brokers tried to sell the tools, initially asking for 1 million in bitcoin (worth $568 million at the time) before trying to crowdfund the release of the tools. But the group was never successful at offloading the ill-gotten booty, prompting the decision to retire.

Reiterating again that the hacking exploits have never been about politics, the group added that “despite theories, it always being about bitcoins for TheShadowBrokers…Free dumps and bullshit political talk was being for marketing attention. There being no bitcoins in free dumps and giveaways. You are being disappointed? Nobody is being more disappointed than TheShadowBrokers.”

Not willing to go quietly into the night, TheShadowBrokers left a parting gift in the form of 61 tools for hacking Windows PCs, 60 of which had never been seen in the wild prior to the release. Those tools include bypasses for antivirus programs from providers including Kaspersky, Symantec, McAfee and Trend Micro; a streamlined way to surgically remove entries from event logs used to forensically investigate breached computers and networks; and capabilities for gaining administrator privileges or dumping passwords on Window machines.

The tools released are described as “basically enterprise-class IT infrastructure and systems management functions applied in an offensive fashion,” Area 1 Security Director Michael Zeberlein told Cyberscoop. “They would help you get very granular control of computers and servers running in an enterprise environment, an entire organization.”

Because perhaps a final farewell is never enough, the group promised to come out of hiding and release an additional collection of Linux and Windows exploits in its possession to anyone willing to pay 10,000 bitcoins ($8.15 million) to obtain them.

Given that TheShadowBrokers’ previous crowdfunding attempt managed to raise only 10 bitcoins ($8,150) the chances of obtaining the much higher figure of 10,000 bitcoin is virtually zero.