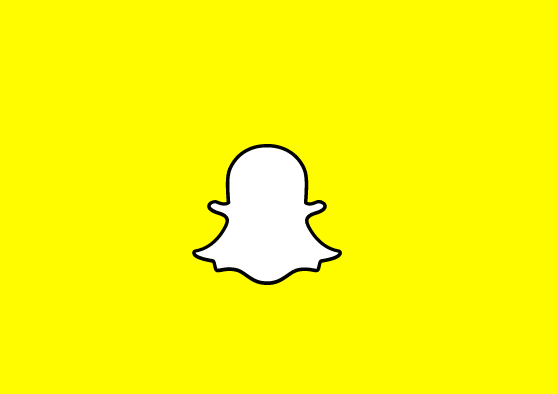 Ahead of mega-IPO, Snap said to be working on groundbreaking augmented reality technology

Snapchat’s parent company, Snap Inc., is reportedly working on smarter lenses that will allow smartphone camera users to interact with landscapes in the real world.

According to a report in The Information, the new lenses, similar to its World Lenses, are still being tested and tweaked. The difference between the new technology and World Lenses is that the old technology allowed users to simply add an overlay to a scene, such as a cloud looking like it’s vomiting a rainbow.

The new advanced technology will allow users to “identify environmental elements, letting someone layer an object like a blimp in the sky,” according to the report Essentially this means that the scene you create could look more real than the unreal animation overlay scenes we are used to. Instead, your smartphone camera will recognize a scene and then add something “intelligently” into that scene.

With Facebook Inc. and Instagram blatantly copying Snapchat’s features, Snap has had to come up with ways to keep ahead. The ability to fine-tune real-life scenes by recognizing an environment could be a game-changer.

Advertisers could also make hay under Snapchat’s virtual sun by taking pictures of their business or products and then augmenting those pictures with attractive objects. It sounds like an easy-to-use Photoshop, only where the background instantly recognizes the object you want to add to it. The Information was rather vague, however, regarding the details.

According to sources cited by Reuters, when Snap files for its initial public offering reportedly this week, it’s hoping to be valued at as much as $25 billion. This would make it the largest U.S. technology IPO since 2012, when Facebook was valued at $81.2 billion. Snap will likely go public in March.