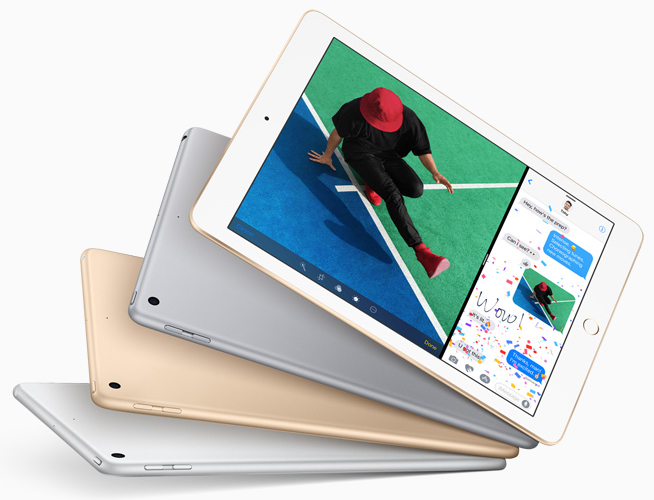 Rumors had been making the rounds that Apple Inc. would be unveiling its new iPad models this month and the company hasn’t disappointed. While rumors suggested the news would coincide with a launch event at the end of the month, Apple simply made the announcements to a few media outlets and placed the updates on its website.

As part of the announcements, Apple launched a variety of updated cheaper iPad models, including the new 9.7-inch iPad, an upgraded iPhone SE and a new (PRODUCT)RED iPhone 7 and 7 Plus.

The company also unveiled a new social editing app called Clips, which will be available to download for free from the App Store next month.

Here’s a detailed look at everything Apple announced:

The main news from Apple is the launch of a new 9.7-inch iPad (pictured) equipped with an A9 chip. The new iPad comes with a brighter Retina display and will replace the iPad Air 2. The new model, simply called iPad, will be Apple’s new entry-level iPad and will be available to order starting Mar. 24.

The new 9.7-inch iPad is very similar to the iPad Air 2. Apart from a faster A9 chip and brighter Retina display with over 3.1 million pixels, the new iPad is also slightly thicker and heavier.

Other features of the iPad include a 9.7-inch screen with 2,048 x 1,536 resolution at 264 ppi. It also has an 8MP rear-facing iSight camera and a 1.2MP front-facing FaceTime camera. In addition, there are two speakers, Lightning connector, 3.5mm headphone jack, Touch ID with Apple Pay, Wi-Fi 802.11ac, and Bluetooth 4.2.

(PRODUCT)RED iPhone 7 and 7 Plus

To mark its 10-year partnership with (RED), Apple has announced its iPhone 7 and iPhone 7 Plus (PRODUCT)RED Special Edition.

Apple has also updated its iPhone SE, which the company unveiled a year ago. The new iPhone SE’s only change is an upgrade in storage and will now be available in a 32GB and 128GB options, replacing the 16GB and 64GB models. The starting price for the iPhone SE remains at $399 and will go on sale on Friday, Mar. 24.

The new app, which will be available next month, will allow users to combine video clips, photos and music into video. The app also features Live Titles that will allow app users to create animated captions and titles using their voice. Live Titles offers support for 36 languages. The Clips app also has various filters and effects including comic book filters, speech bubbles, shapes and full-screen animated posters.

The Clips app will be compatible with iPhone 5s and later, the new 9.7-inch iPad, all iPad Air and iPad Pro models, iPad mini 2 and later, and iPod touch 6th generation. Devices must be running iOS 10.3.

DIVE INTO DAVE VELLANTE’S BREAKING ANALYSIS SERIES
help_outline
Satya Nadella lays out a vision at Ignite 2021: What it means for Microsoft and the cloud 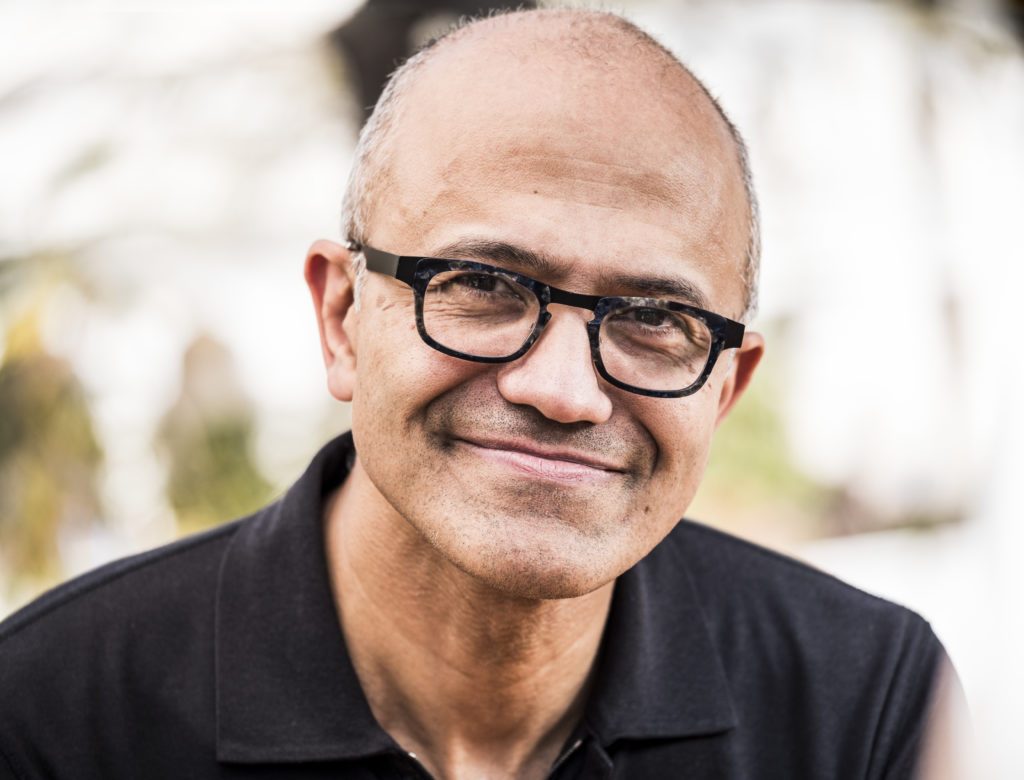