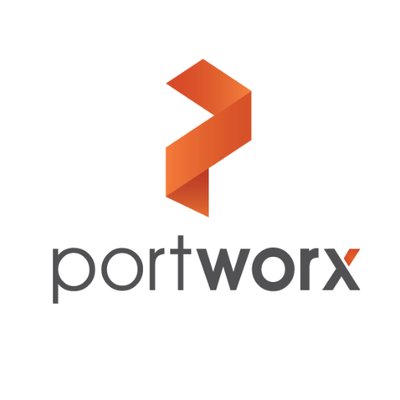 The STorage Orchestrator Runtime for Kubernetes, or STORK, works by communicating with storage drivers via a plugin interface so it can help address a number of issues that plague data services when running container software at scale.

Kubernetes is an essential component of container environments, used to automate the deployment, scaling and operating of application containers. Software containers themselves are used by DevOps teams to build modern applications more easily, as they abstract the software away from the underling hardware so the apps they build can run on any platform.

Portworx said STORK is useful because many of its customers have experienced problems when it comes to using stateful applications such as Apache Cassandra, Apache Kafka and ElasticSearch with containers. Such applications typically need to scale out to increase capacity, so they perform best when each instance runs in close proximity to the data they use, Portworx says.

For this reason, DevOps teams generally schedule a pod on a host where its data is located, but this is complicated because it involves using advanced techniques such as labels, constraints or affinity/anti-affinity to ensure data locality. The problem is that these rules become very difficult to manage when running applications at scale across a large number of servers and data centers, and errors become commonplace, Portworx said.

STORK solves these problems by implementing a Kubernetes scheduler extender that influences pod scheduling based on the location of the storage volumes they require. What this means is that even if an error occurs, the pods have been scheduled on hosts that already have a copy of the data they need, thereby ensuring ongoing hyperconvergence.

Portworx said STORK was built in collaboration with its customers. It’s inviting members of the Kubernetes development community to help it further develop the software.

“We listened carefully to our enterprise customers and built STORK to solve critical efficiency limitations that enterprises running stateful applications on Kubernetes commonly encounter,” said Gou Rao, chief technology officer at Portworx. “We’re committed to expanding on this open-source project with the help of the community in order to address the pain points and needs of enterprises.”