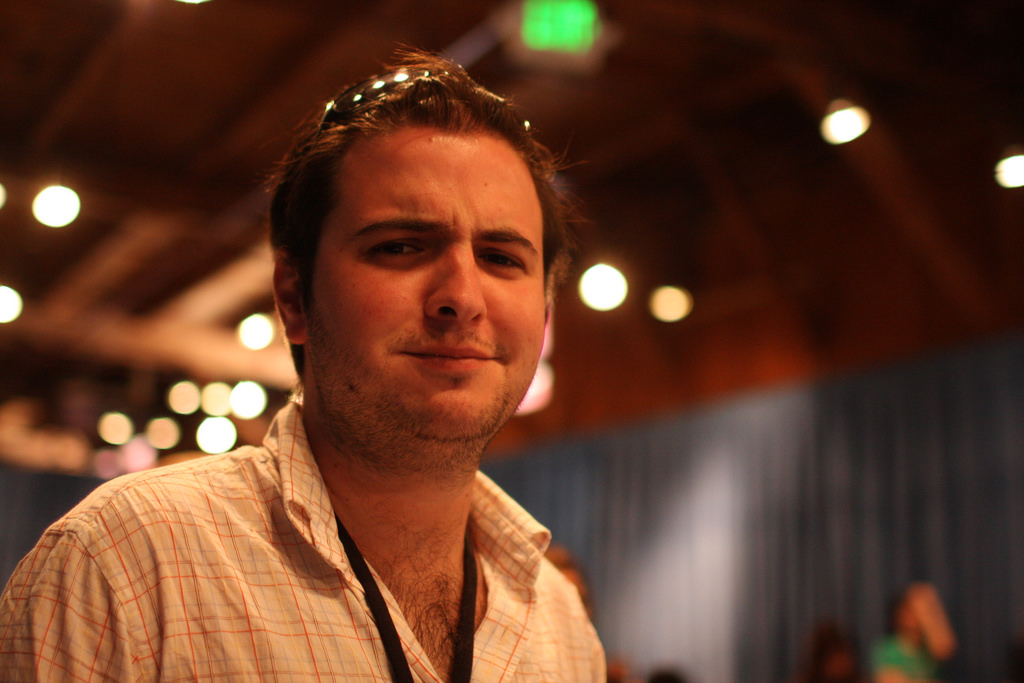 A former TechCrunch employee has been arrested in Australia on allegations that he hacked a car sharing company, charged vehicles to other users and stole confidential customer data.

Cubrilovic is alleged to have hacked into the computer network of GoGet (CarShare Australia Pty Ltd.) a Sydney-based company that provides car sharing services to users via a mobile application, and used that access to charge vehicles he himself booked to other users. According to the Illawarra Mercury, Cubrilovic allegedly created more than 30 bookings on five different vehicles, including an Audi A3 Convertible, over a two-month period, each time charging the vehicle hire fee to a stranger’s account.

The case takes an interesting twist as Cubrilovic, a self-professed hacker and security consultant, had previously informed the company of security issues with its network, and GoGet rewarded him with credit toward car shares.

Proving that he is perhaps a better hacker than criminal mastermind, police tracked Cubrilovic’s crimes because, it’s alleged, most of the times he took cars he drove them between his own home and his parents’ home two hours away.

Although the customer data theft allegations were serious, police believe that customers were not at risk. A spokesperson said that “we can confirm that customer details were compromised and downloaded, but we don’t believe at this stage that they were on-sold or disseminated any further.”

Cubrilovic first came to fame in the Australian startup community in 2004 when he founded Omnidrive, a pre-Dropbox era cloud storage service that included among its investors Michael Arrington, Georges Harik and Jeff Clavier. Cubrilovic went on to work with Arrington at TechCrunch, where he was both a contributing writer and a developer on the CrunchPad project, a failed attempt to create a tablet computer in 2008-9.

The relationship with Arrington continued after the sale of TechCrunch to AOL in 2010, with Cubrilovic appearing as an occasional author on the Uncrunched blog. At the same time, he provided cybersecurity advice quoted in Wired and Bloomberg. Cubrilovic also made headlines in 2011 when he exposed a privacy flaw in Facebook.

Cubrilovic was granted bail pending his trial, currently scheduled for April 24. The conditions of his bail include a ban from accessing the internet or cryptocurrency and from contacting GoGet employees or customers, the surrender of his passport, and a promise to report to police three times a week.