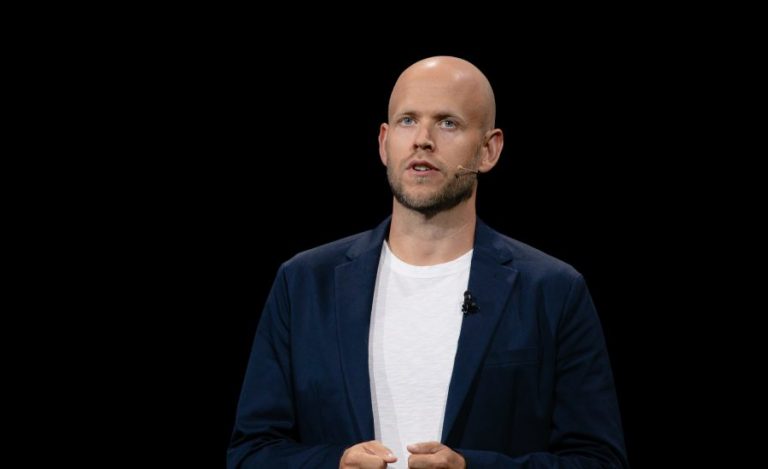 Spotify Technology SA is looking to tap into the rapid growth of the podcast industry as part of an effort to boost revenues and attract new users.

The music streaming provider today announced that it has picked up Gimlet Media Inc. and Anchor FM Inc., two New York-based podcasting startups each focused on a different part of the market. Spotify didn’t disclose the financial terms, but sources told Recode that the Gimlet acquisition alone is worth about $230 million.

Gimlet is an audio content studio that produces a collection of hit shows spanning multiple genres. One title, a fictional thriller called “Homecoming,” has been adapted by Amazon.com Inc. into a TV series. Anchor, in turn, offers an app that enables independent creators to record their own shortform podcasts on a mobile device, edit them and publish the finished episodes to platforms such as Apple Inc.’s iTunes.

The acquisitions are the first in a series of purchases Spotify is planning. The company revealed in its fourth-quarter earnings report, which was released against the backdrop of the two deals, that it intends to spend up to $500 million this year on acquiring additional players in the podcast market.

Spotify Chief Executive Daniel Ek (pictured) fleshed out the streaming provider’s vision in an accompanying blog post. He said that the company believes nonmusic content will eventually account for 20 percent of the audio streamed by users. “This means the potential to grow much faster with more original programming — and to differentiate Spotify by playing to what makes us unique — all with the goal of becoming the world’s number one audio platform,” Ek wrote.

Investing in original podcasts is a potentially cheaper way for Spotify to expand its content catalog than licensing new music, which involves paying hefty royalties to record labels. These royalty payments currently account for the bulk of the streaming provider’s expenses. As a result, establishing a bigger presence in the podcast market could theoretically not only help Spotify drive new revenue but also boost profits.

The company has already been investing in podcasts prior to today’s acquisitions. Spotify offers a selection of exclusive shows on its platform and enables users to upload their own episodes, which is why it’s already the second-largest podcast distributor behind Apple, according to Ek.

“Ultimately, if we are successful, we will begin competing more broadly for time against all forms of entertainment and informational services, and not just music streaming services,” he wrote.

Veritas delivers container-based monitoring and other enhancements for InfoScale
Driving business value: Why cloud native is much more than services and tools
Io-Tahoe injects automation into data discovery for a smarter view of the enterprise
FDA gets 360-degree view of drug-development life cycle after eliminating data silos
Q&A: Where digitization meets transformation in a post-pandemic world