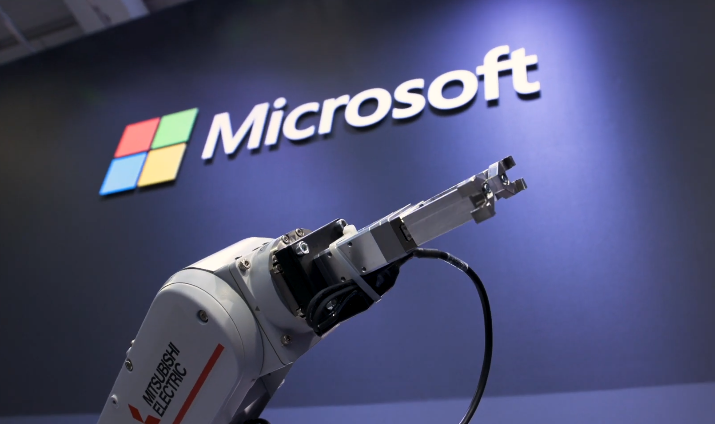 The terms of the deal, which the companies announced today, weren’t disclosed. But it’s reasonable to assume that the price tag was quite substantial given Express Logic’s prominent role in the connected-device ecosystem.

The firm is the creator of ThreadX, a specialized operating system for small and power-constrained electronics. It can be found in most everything from smart light bulbs to the industrial control systems that coordinate production in plants.

The software is even used for the occasional space mission, with NASA having chosen ThreadX to power the Deep Impact probe that took off from Cape Canaveral in 2005. Overall, Express Logic claims that ThreadX has been deployed on a total of 6.2 billion devices since its initial release two decades ago.

The platform’s most distinctive feature is its small footprint. ThreadX requires just a few megabytes of storage space to install and can boot using less than 120 processor cycles. For perspective, the performance of modern central processing units is usually measured in gigahertz, with 1 gigahertz being equal to a billion processor clock cycles per second.

ThreadX will complement Microsoft’s homegrown Azure Sphere operating system for connected devices. The latter software is fairly lightweight as well but can be too resource-intensive for  certain low-powered systems, a gap that the acquisition will fill.

“While we recommend Azure Sphere for customers’ most secured connections to the cloud, where Azure Sphere isn’t possible in highly constrained devices, we recommend Express Logic’s ThreadX RTOS over other RTOS options in the industry because of its additional certifications and out-of-the-box connectivity to Azure IoT Hub,”  Sam George, Microsoft’s director for Azure IoT, explained in a blog post.

IoT Hub is a suite of connected device management services in Microsoft’s Azure public cloud. In the wake of the acquisition, the company will likely add yet more integrations between ThreadX and its cloud services to encourage enterprise adoption of Azure.

It’s worth nothing that ThreadX currently also offers connectors for Amazon Web Services Inc.’s and Google LLC’s competing cloud platforms. Microsoft didn’t specify if it will continue to provide that support after the acquisition.