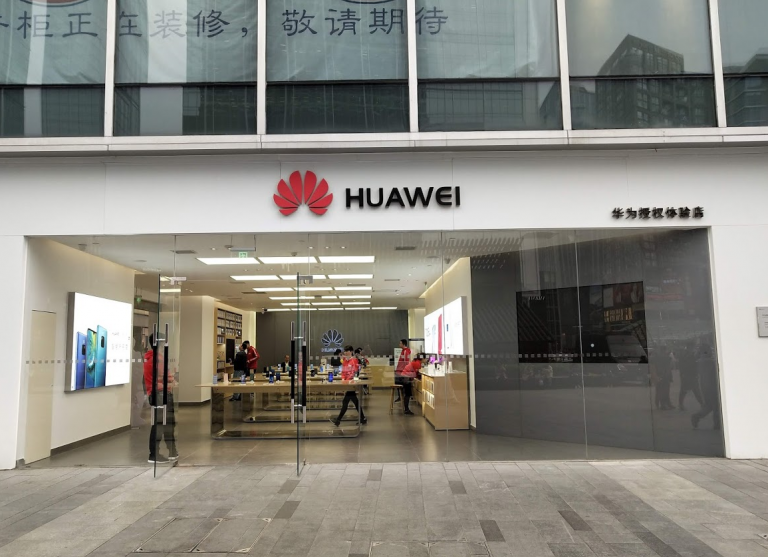 US asks federal court to throw out Huawei ban lawsuit

U.S. government officials filed a motion Wednesday to dismiss a lawsuit filed by Huawei Technologies Co. Ltd. over a ban against its equipment being used by government agencies.

The ban in question, not to be confused with a later, since partially rescinded ban on the export of U.S. technology to Huawei, banned the use of Huawei and ZTE Corp. equipment by U.S. government agencies. It also banned the federal government from contracting with firms that use equipment produced by the two companies.

Huawei filed the lawsuit March 7  in the U.S. District Court in Plano, Texas, claiming the ban, made under Section 889 of the 2019 U.S. National Defense Authorization Act, is unconstitutional because it violates multiple constitutional principles by singling out the company without evidence.

Huawei also argued in its lawsuit that the ban violates the Fifth and Fourteenth Amendments to the Constitution – the due process clauses as well as the separation-of-powers principles since Congress is both making the law and attempting to adjudicate and execute it.

“The U.S. Congress has repeatedly failed to produce any evidence to support its restrictions on Huawei products,” Guo Ping, Huawei rotating chairman, said at the time the lawsuit was filed. “We are compelled to take this legal action as a proper and last resort. This ban not only is unlawful, but also restricts Huawei from engaging in fair competition, ultimately harming U.S. consumers.”

According to Reuters, the dismissal motion argued that since the company was still blacklisted, license requests from U.S. companies seeking to import products to Huawei were being reviewed “under the highest national security scrutiny.” A separate report noted that the government also argues the ban doesn’t equate to unconstitutional punishment because it “does not sentence Huawei to death, imprison it, or confiscate its property” and “does not preclude Huawei from engaging in its chosen profession.”

Where the original ban, let alone the later ban on the sales of U.S. technology, sits in the broader picture of the U.S.-China trade war is open to conjecture. After citing national security grounds for both bans, President Trump since put Huawei back into play after meeting Chinese Premier Xi Jinping at the G20 summit last week in Osaka, Japan.