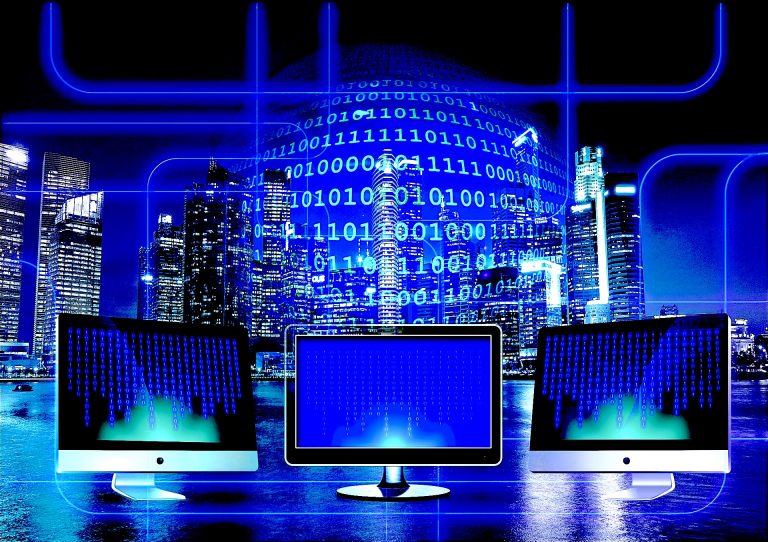 The new networks of the cloud era: smart, programmable and app-centric

Nick McKeown, professor of electrical engineering and computer science at Stanford University, has co-founded and successfully sold four startup companies. They include Nicira Inc., technology acquired by VMware Inc. in 2012 and now responsible for a $2 billion annual run rate as the foundation for NSX.

When McKeown steps to a lectern and discusses the current networking landscape, students would be wise to take careful notes. At Future:NET 2019, a wide-ranging day of conversation held Thursday at the end of VMware’s annual VMworld conference in San Francisco, McKeown joined a number of leading industry executives to predict the future of enterprise networks.

Not surprisingly, given his pioneering research in the field of switches, routers and the broader world of network architecture, the operative word for McKeown and the future is “programmable.” 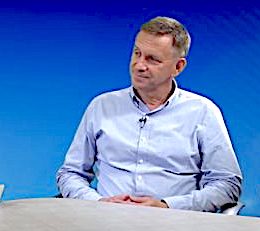 “We will think of the network as a programmable platform,” McKeown said at the Future:NET event. “Every data center will work differently, programmed and tailored locally. Networks will be programmed by many and operated by few.”

McKeown has been in position to witness the network evolution. He co-founded Nicira in 2007, at a time when software had barely digested its first networking appetizer, much less embarked on Marc Andreessen’s characterization that it would “eat the world.”

One company which has focused on the programmable network is Arista Networks Inc., co-founded in 2004 by Ken Duda, the company’s chief technical officer. Arista developed the Extensible Operating System or EOS, a scalable framework to make switches smart. The programmatic nature of EOS streamlines maintenance processes and prevents problems from spreading. 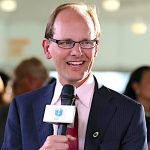 Arista has been working on a new project which takes the concept of the programmable network and applies the capabilities of cloud, big data and machine learning to create what Duda calls the cognitive management plane. Deployment is automated and applications provide visibility by reporting and analyzing important events.

The concern, according to Duda, is that there are too many protocols, too many versions of hardware and software to make networks manageable.

“Things are 10 times easier to build than they are to operate,” said Duda.  “Vendors should do much more on the manageability front.”

Applications at the center

In 2011, a year before VMware acquired Nicira, a small group of Cisco engineers jumped ship and founded PLUMgrid Inc., a startup focused on software-defined networking and contributing code to open-source projects such as container orchestration tools. VMware made a big splash when it ultimately purchased Nicira for $1.2 billion, but the company also quietly bought PLUMgrid’s intellectual property in 2016 and found a home for some of its staff.

PLUMgrid’s primary contribution was IO Visor, a way for developers to create and run IO modules within the Linux kernel without having to recompile or reboot the cluster. It was an important early tool for application development and it shaped how PLUMgrid co-founder Pere Monclus, now chief technical officer of network and security for VMware, would view the networking world.

Control, manageability and servicing the application ecosystem have emerged as key principles driving networking architecture today. Yet, there are a number of major players within the enterprise computing world who are working on what many view as the next phase, one where automated systems will play a much more significant role. 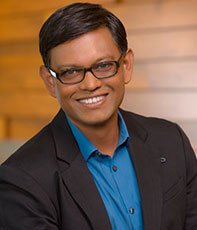 It is a concept known as intent-based networking, an area which received a great deal of attention when Cisco outlined its automated strategy in 2017. It’s an approach where software helps plan, design and automatically implement network changes on-the-fly.

In addition to Cisco, Juniper Networks Inc. is actively positioning itself in this field. Bikash Koley, Juniper’s chief technical officer and executive vice president, said that although networks were still workflow- and event-driven, a machine-driven model might be only a couple of years away.

The key to advancing intent-based networking will be effective abstraction layers that can drive machine interoperability, according to Koley.

“As long as the right abstraction is there, we have a chance of going intent-driven up the stack,” Koley said. “Just like self-driving cars, the error bar for these networks is pretty darned low. We’re close to where this is actually viable.”

What’s notable about the current discussion around the future of networking is the experience and influence of the individuals and companies currently at the center of the industry dialogue. In addition to networking pioneer McKeown, Koley spent a decade building the largest hyperscale cloud in the world at Google LLC before joining Juniper. 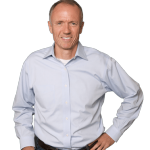 Duda’s co-founders at Arista include Andy Bechtolsheim who previously started Sun Microsystems, and the company is run by Jayshree Ullal who was formerly responsible for Cisco’s $10 billion data center, switching and services business. Monclus was a Distinguished Engineer at Cisco as well for over 11 years before trying his hand in the startup community.

It’s a sign that networking now matters in ways that will be far-reaching, one reason why many of Silicon Valley’s brightest minds are grappling with its thorny issues. Networking, once viewed as the mundane backwater of enterprise systems, is now hot.

“Networking has been boring for the last 20 years and all of a sudden it’s not,” said Tom Gillis, senior vice president and general manager at VMware. “Change is coming and it’s coming at a pretty large scale.”