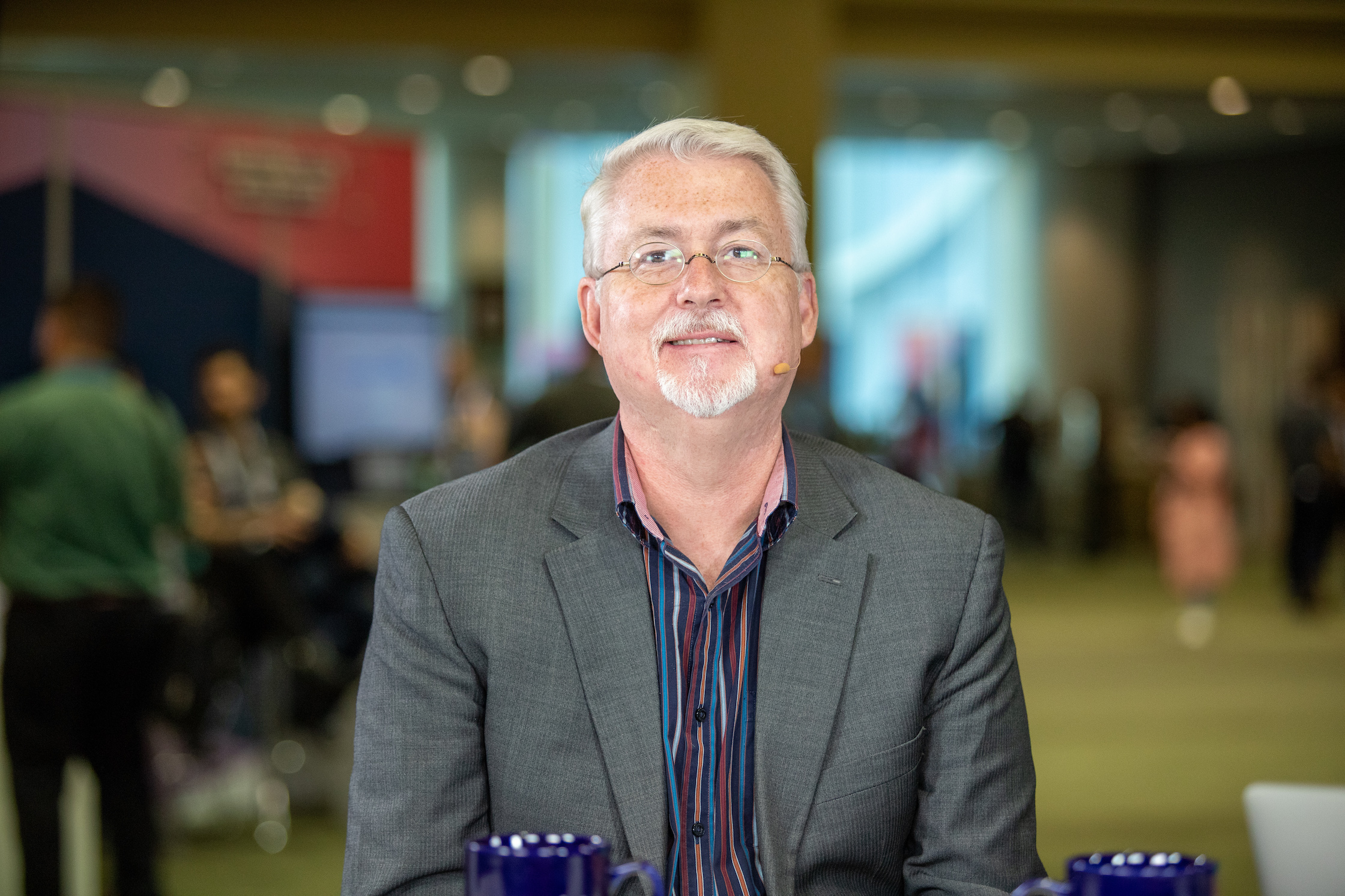 More than half of employees are disengaged at work. And there are plenty of reasons behind that, but an employee’s experience within the workplace is the leading cause of disengagement. To deal with this disengagement, there are hundreds of new employee experience tools that promise better collaboration, productivity, and communication at work.

But overloading employees with technology only makes matters worse, according to Dion Hinchcliffe (pictured), vice president and principal analyst at Constellation Research Inc. And, on top of that, organizations keep investing in new technology but employee productivity remains the same.

“I’m sure you’ve seen the numbers; most employees are disengaged at work — the majority, between 50% and 60%, depending on whose data you’re looking at,” Hinchcliffe said. “That’s an enormous untapped investment that workers are not performing the way that they could if they had better employee experiences. And what’s disengaging is giving a talented person lousy tools, or a lousy experience, and expect them to do great.”

Hinchcliffe spoke with Rebecca Knight and Jeff Frick, co-hosts of theCUBE, SiliconANGLE Media’s mobile livestreaming studio, during the Smartsheet ENGAGE conference in Seattle. They discussed digital workforce trends, technology complexity, employee experience and AI in the workforce (see the full interview with transcript here). (* Disclosure below.) Answers have been condensed for clarity.

Knight: What do you see as the biggest changes right now happening in the workforce, driven by the rise of digital technologies?

Hinchcliffe: We have everyday trends like remote working. Now, people can work from anywhere. And that’s really revolutionized a lot of things. And 2% of the workforce per year is becoming a remote workforce. And one of the really big trends is being able to shape the employee experience the way that you want to using the tools that you prefer. Some people call this shadow IT.

And then we have things like the gig economy, which is allowing people to build the lifestyles they want doing any kind of work they want. So all this confluence of forces is all enabled and driven by technology, but it’s also leading to a lot of what we call cognitive overload.

Frick: You also get this tools proliferation, which they’re just not Word and Excel anymore, but you’ve got a tab open with Salesforce, with Slack, you’ve got Gmail open, Google Docs. How is that going to sort itself out as we just keep adding new tabs of apps?

Hinchcliffe: We need all this technology to do better work. These apps provide value, except that it’s increasing the onboarding time for workers. And, so, we’re seeing things like … how can we centralize work a little bit better, streamline it, by integrating the tools and creating more focus? That’s a very big trend.

So in my latest digital workplace trends report, we’re seeing these hubs form — like Slack is another work hub that’s become very popular inside of organizations. They have over 1,100 application integrations that allow people to spend their time in one place and kind of work through all these other systems from one hub. So we’re dealing with this complexity, starting to be able to do this now. But it’s early days; it’s still a big challenge.

Frick: We’ve talked a lot about the consumerization of IT and mobile devices for the customer experience, but there hasn’t been as much talk about leveraging that same kind of expected engagement and interaction with the apps on the actual employee engagement side, which is probably as fierce of a battle as it is to get customers.

Hinchcliffe: The worst thing you can do with talented people is to expect them to do a great job and then give them a bunch of hard-to-use tools, which is what’s happening. So we are now finally seeing that prioritization goes up a little bit because employee experience is part of delivering great customer experience. That’s how you create that experience to begin with.

Frick: How much do you think AI and machine learning will be able to offload enough of the mundane to flip the bit on how engaged they are in their job?

Hinchcliffe: AI and machine learning will absolutely automate most rote work. I was at the Adobe conference, and they were talking about how all of these creative types who have all these mundane tasks automated for them. And you see things like robotic process automation is working. I hear anecdotes all the time from CIOs on how they cut, like, 25% out of their call center because they handed it over to the bots.

Hinchcliffe: This is the challenge. Even though every technological revolution in the past — and it looks like this one too — has utterly changed the employment picture, by and large, it creates more jobs than we lose. And that looks like it’s going to happen here. But the people who lose jobs aren’t the ones that tend to gain jobs.

Look at Uber; their stated direction is they want to get rid of all these drivers. They want self-driving taxis. And we’re getting close to where that might actually happen. And, so, the unskilled labor is going to be hit, by far, the worst. You have to become skilled labor in the digital economy. So a big part of the future of work is going to be finding ways to get the skills into people’s hands.