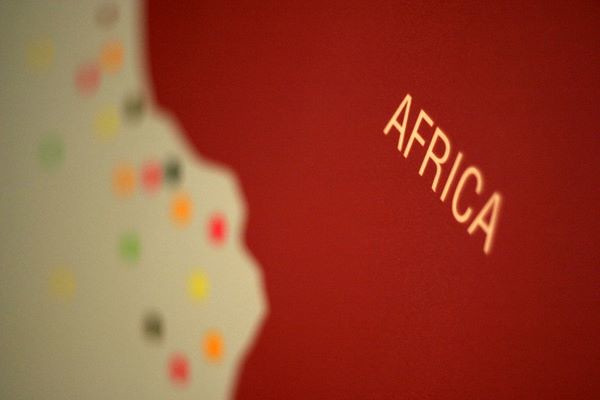 Facebook Inc. reported today that it has removed a number of Russian-backed accounts it said were targeting countries in Africa with misinformation.

Prigozhin, sometimes called “Putin’s chef,” has been indicted in the U.S. for his alleged interference in the 2016 elections. The wealthy businessman is said to have created a global disinformation media empire and has funded Russia’s notorious troll farm, the Internet Research Agency.

Facebook provided some examples of the content aimed at Sudanese Facebook users, and much of it was pro-Russia and anti-U.S. The same goes for accounts in Libya. Again a number of pages and froups were removed and the content mostly criticized U.S. foreign policy.

This is all seen as Russia attempting to gain more influence in African nations, something that could be called a digital scramble for Africa.

“There’s sort of a joining of forces, if you will, between local actors and actors from Russia,” Gleicher told Reuters. “It appears that the local actors who are involved know who is behind the operation.”