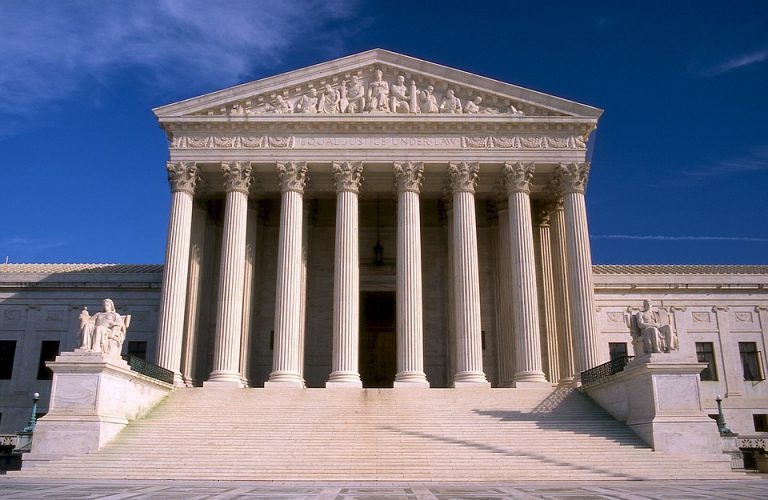 A closely watched copyright dispute in which Oracle Corp. is seeking billions of dollars in damages from Google LLC will move up to the U.S. Supreme Court, adding yet another chapter to a decade-long legal saga.

The case, which the court accepted today, revolves around the Java programming  language. Oracle obtained the rights to the language through its 2010 acquisition of Sun Microsystems Inc. for $7.4 billion. Sun had filed suit against Google the year before and the database maker moved to continue the case after the takeover closed with an expanded set of claims.

At issue is the way Google used Java in Android. When the original suit was filed by Sun, the mobile operating system had contained 11,500 lines of code from the Java application programming interface. The database maker argues that this copying constituted a copyright violation while the Alphabet Inc. subsidiary posits it was legal under the fair-use doctrine.

A number of prominent tech firms and industry bodies have come out on Google’s side. So did two lower courts during the earlier stages of the litigation, but last year, Federal Circuit panel handed a victory to Oracle in a development that prompted the search giant to appeal to the Supreme Court.

There’s a lot at stake. Oracle is demanding damages of $8.8 billion from Google, a sum that dwarfs the current $1.3 billion record for a copyright infringement case, in which Oracle was also the plaintiff. Moreover, a favorable Supreme Court ruling for the database maker could have financial implications for many uninvolved companies as well.

Borrowing API components from other applications is a fairly common practice in development projects and countless programs feature copied snippets. If the Supreme Court rules that APIs are copyrightable, code that is free to use today could suddenly be subject to license restrictions. Some organizations may find themselves owing fees for applications built years prior, while others could face the risk of being served intellectual property infringement suits.

“This will likely be one of the most seminal copyright cases in at least a generation, if not longer,” said Michael Keyes, a partner at law firm Dorsey & Whitney LP specializing in intellectual property. “An issue that is not directly before the Court but will be implicated is the issue of damages. If Google is ultimately liable for infringement, the damages claim could well be into billions of dollars. It’s a massive sum that underscores what is at stake and the importance of the issues.”