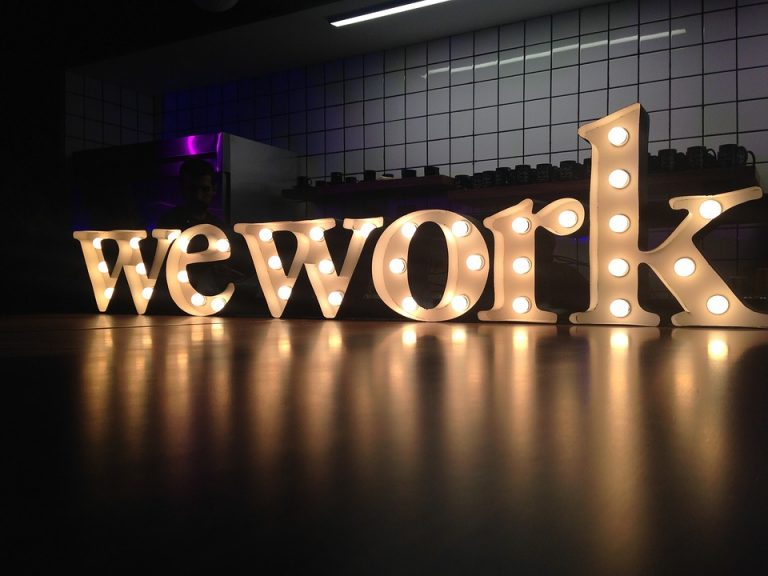 WeWork to lay off 2,400 staff under SoftBank-led restructuring

Troubled workplace provider WeWork is laying off 2,400 staff as part of a companywide restructuring after it was taken over by SoftBank Group Corp. in an $8 billion deal in October.

The cuts, amounting to 19% of WeWork’s 12,500 employees, were confirmed by the company, which told CNBC that the process began weeks ago in regions around the world and continued this week in the U.S. Those being shown the door will receive severance payments, continued benefits and other forms of assistance to “aid their career transition.”

Whether further employees will be laid off is subject to speculation. The New York Times previously reported that the company was considering laying off as many as 4,000 employees, just under a third of its workforce.

Cutting more employees is always a possibility as the company struggles to turn around a business that exploded in spectacular fashion in 2019, a story that will be remembered for years to come given the amount of the money involved and how quickly it all fell apart.

The company, founded in 2010, first disclosed it was planning to go public in April. Concerns started to be raised in August when WeWork published a prospectus showing massive loses while it was looking to raise $1 billion on a $49 billion valuation in its IPO. Analysts were highly skeptical of the valuation figure and WeWork moving to delay the IPO in September and reduce the valuation. But by that point, the wheels had started to fall off.

Criticism over the unfolding disaster was pointed straight at the top, namely co-founder and Chief Executive Officer Adam Neumann. Allegations emerged claiming that Neumann had issues with drugs and had shown other erratic behavior, including his apparent desires to be president of the world, live forever and become the world’s first trillionaire. Rebekah Neumann, WeWork’s co-founder and Neumann’s wife, was alleged to have once fired staff because she disliked their “energy,” and liked to “infuse spiritualism” into the company.

Neumann was forced out as CEO of the company Sept. 24 and was also made to give up majority control of the company. WeWork Vice-Chairman Sebastian Gunningham and Chief Financial Officer Artie Minson were appointed as co-CEOs.

With SoftBank now owning 80% of the company, more changes are likely ahead.