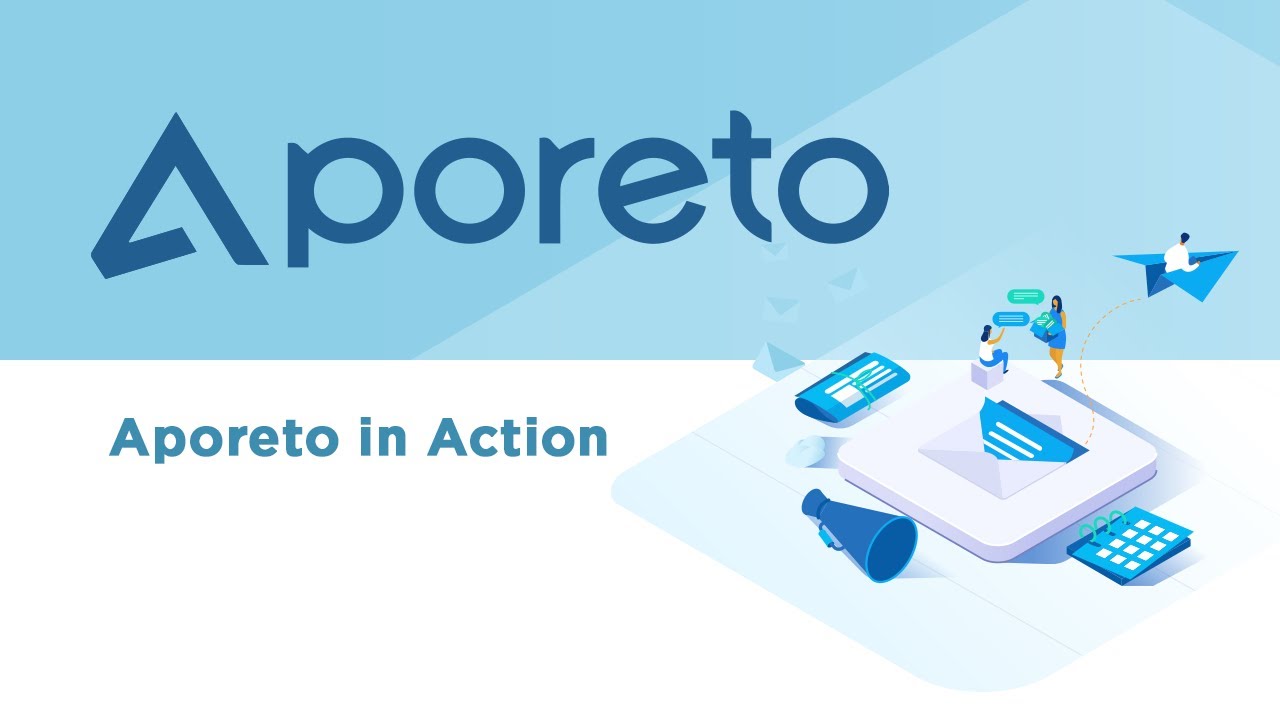 Founded in 2016, Aporeto offers a zero-trust cloud security platform that auto-generates identity by analyzing workload metadata from any available system and user identity data. Zero trust is an increasingly popular security model that is based on the principle of maintaining strict access controls and not trusting any one by default, even those already on a network.

Aporeto delivers zero trust through a whitelist-based approach to security. The company’s solution works by facilitating end-to-end authentication, authorization and encryption for all application components, including virtual machines, containers and microservices, Amir Sharif, co-founder of Aporeto, told SiliconANGLE in 2017.

“What this does is it allows security to follow the application anywhere, regardless of network architecture, including traversing the WAN into disparate clouds,” Sharif said. “Because Aporeto’s security is embedded in the infrastructure, it makes security invisible and unobtrusive to the developer. This allows developers to move fast and focus on core functionality instead of tedious work on meeting security requirements.”

For Palo Alto Networks, the acquisition will be used to enhance and strengthen its own Prisma Cloud capabilities. The deal is expected to close in the company’s fiscal second quarter.

The announcement was made the same day Palo Alto Networks delivered financial results for its fiscal first-quarter ended Oct. 31.

Palo Alto Networks is predicting revenue of between $838 million and $848 million in its second quarter on total billings of $985 million to $1 billion. Adjusted profit is predicted to be $1.11 to $1.13 a share, incorporating net expenses of the Aporeto acquisition.

Although the earnings beat market expectations, investors were disappointed with guidance. Analysts had been predicting $1.30 per share for the company’s second quarter, well above the $1.13 to $1.15 estimated by the company. The full-year prediction also fell below analysts’ consensus predictions of $5.07 a share.