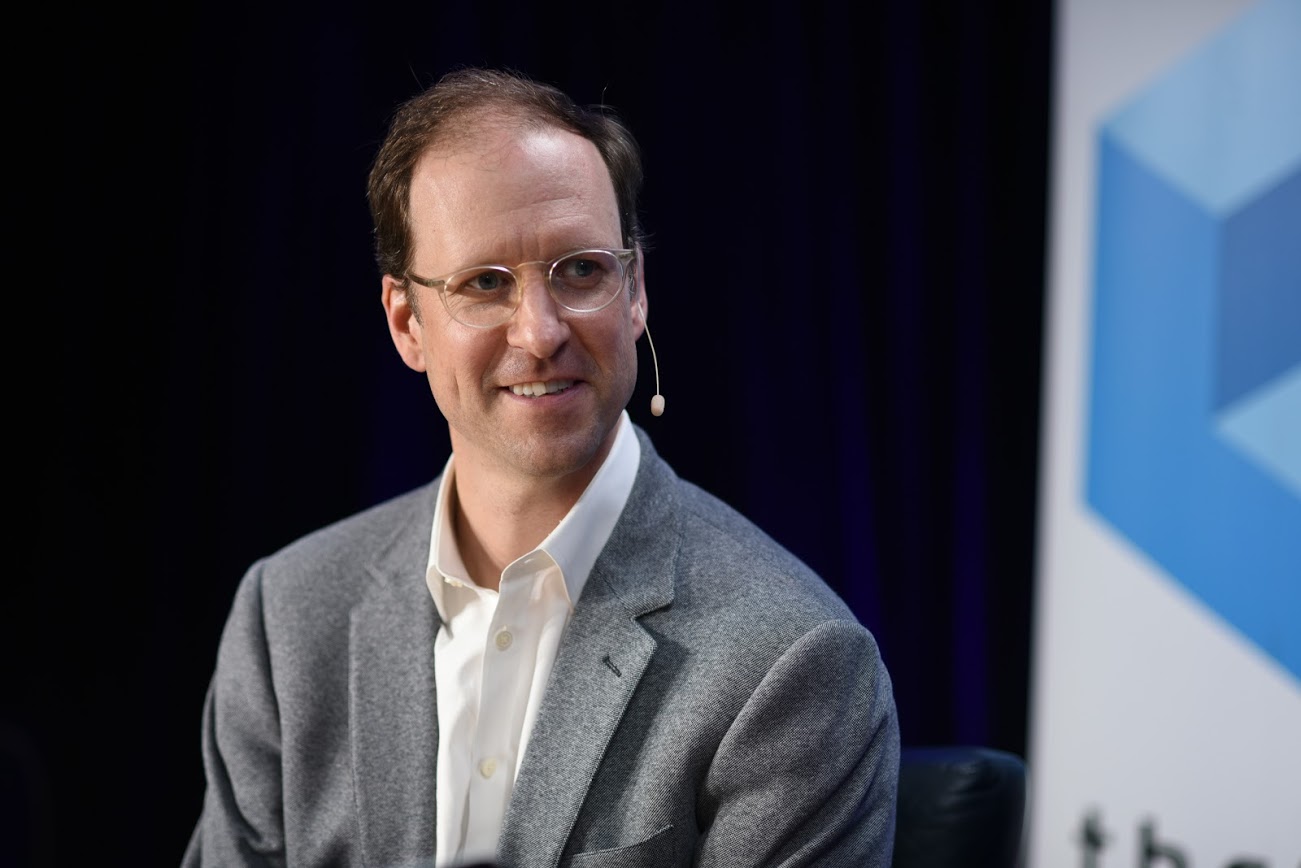 With its $700 million acquisition of Pitney Bowes Inc.’s software and data business now final, Syncsort Inc. is looking to carve out a leadership position in data quality and integration, anchored by the acquired business’ strength in location data.

The shift is the latest step in a six-year-long overhaul of Syncsort’s business that has transformed it from a niche mainframe software player to a contender in big data and analytics. In an interview with SiliconANGLE, Chief Executive Josh Rogers (pictured) hinted that a rebranding may complete the cycle next year.

Founded in 1968, the year before IBM’s unbundling of its hardware and software businesses gave birth to the software industry, Syncsort is one of only a handful of software companies that can trace its roots to the days before the invention of the microprocessor. Until 2013 its primary business was selling sort and extract/transform/load utilities for IBM mainframes.

Beginning with the appointment of wunderkind software executive Lonne Jaffe as CEO in 2013, the company reeled off a string of 10 acquisitions that broadened its scope into logging, network security and extract/transform/load tools for big-data stores. The Pitney Bowes deal roughly doubles the company’s size to 2,000 employees with 11,000 customers.

“There’s a lot of room to grow,” said Rogers, who was appointed CEO in early 2016. “Most customers haven’t tapped into everything we have to offer.”

Given Syncsort’s rapid recent expansion, many may not even know the full extent of choices. Among the company’s biggest acquisitions were the 2017 purchase of data quality firm Trillium Software Inc. and its merger that same year with Vision Solutions Inc. under the terms of a buyout by private equity firm Centerbridge Partners L.P.

Pitney Bowes is even bigger, but Rogers expects the integration to go smoothly. “We’ve gotten really good at this,” he said, noting that Vision was 85% of the Syncsort’s size. “We have a methodology for integration, driving process redesign and recognizing the opportunity in combinations to unlock expertise in different domains.”

While best known as a supplier of postage meters and other office machines, Pitney Bowes in recent years expanded into e-commerce, software and data services in a largely unsuccessful effort to find new avenues of growth. Of the $320 million revenue stream Syncsort is acquiring, more than 80% comes from software, Rogers said.

The acquired business centers on for major components: data quality, location intelligence, data enrichment and database-driven customer engagement. Among the best-known assets Syncsort is getting in the deal are customer communications software originally developed by Group 1 Software Inc. and desktop mapping software MapInfo.

“We get very strong master data manage capabilities, data profiling and matching and location intelligence, which is the ability to driver deeper understanding based upon an understanding of where the customer is,” Rogers said. Geographic information is used for everything from energy exploration to helping insurance companies make underwriting decisions.

Rogers expects Syncsort to emerge as a formidable competitor in the data integration market. The privately held firm doesn’t report revenue, but he said it’s nearly half that of integration giant Informatica Inc. and three times that of fast-growing Talend SA.

Rather than going head-to-head with those firms, however, Syncsort will focus on a combination of “discovery, cleansing and quality of data,” the CEO said. “How do I maximize the trust and context of my data as I feed it into dashboards, reporting systems, AI and predictive models?” he said. “Customers need data to be accurate to trust the insights they’re getting.”

Pitney Bowes’ base of roughly 4,000 customers is mostly additive to the 7,000 customers Syncsort brings to the table and there’s little functional overlap, Rogers said. While Syncsort has mostly focused on data warehousing professionals, Pitney Bowes’ concentrated on data scientists. “There’s an opportunity for us to connect those people,” he said.

The next big move may be to retire the Syncsort brand. Syncsort may be the oldest software firm operating continually under the same name. Asked if a rebranding campaign is in the immediate plans he would say only that the first half of next year looks to be busy.

Although the brand “has long been a marquee in the data space mainly tied to mainframe environments, the center of gravity is shifting into data quality,” Rogers said. “We’re looking at what that means from a branding perspective.”