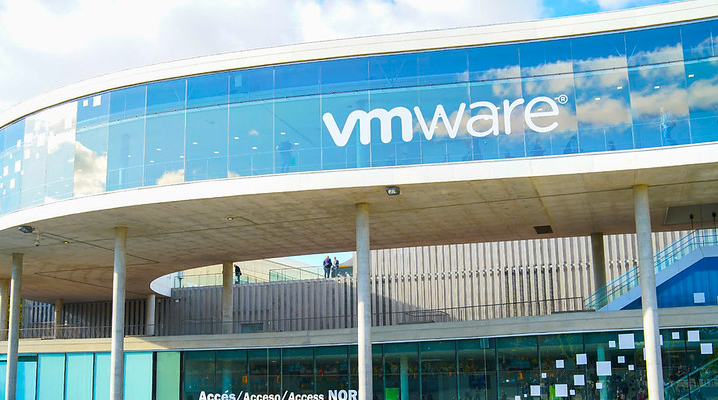 VMware closes $2.7B Pivotal deal as it sets course for a Kubernetes-powered future

With less than 48 hours to go until the new year, VMware Inc. today finalized its acquisition of Pivotal Software Inc. and announced the group will be merged into a new business unit under the leadership of executive Ray O’Farrell.

VMware in August inked a deal to buy Pivotal for $2.7 billion, or $11.71 per share. The virtualization giant, together with parent Dell Technologies Inc., already owned about two-thirds of the company prior to the transaction, while the rest of the shares traded on the New York Stock Exchange. VMware bought Dell’s stake through a stock swap and paid $15 apiece in cash for the shares traded on the NYSE.

Pivotal is being folded into the newly inaugurated Modern Applications Platform business unit. It will be led by Ray O’Farrell, a 16-year VMware veteran who previously served as the virtualization giant’s chief technology officer.

Pivotal, O’Farrell detailed in a blog post today, will help VMware pursue its goal of providing a product lineup that provides tools for both building applications and for managing the infrastructure on which those applications run. Pivotal brings to the table its Pivotal Application Service, a platform-as-a-service toolkit based on Cloud Foundry that’s widely used in enterprise application projects. The company also provides a commercial version of the popular Spring development framework and offers related professional services.

An equally if not more important part of the story is Kubernetes. The open-source cloud application framework has emerged at the center of both Pivotal and VMware’s product roadmaps this year amid the growing adoption of containers among their enterprise customers. Pivotal this year released a version of Pivotal Application Service that runs on Kubernetes, while VMware has integrated the framework into its flagship vSphere virtualization platform to let administrators manage containers in the same interface as their virtual machines.

“More and more, the industry has made a choice, and that choice is that Kubernetes is the bridge between the infrastructure layer and the containerized applications running upon it,” VMware’s O’Farrell wrote in his post today. He continued that VMware wants to be present in both these abstraction layers by delivering a “complete stack, from infrastructure to application, to help enterprises build build, run and manage modern applications.”

O’Farrell’s comments echo remarks VMware Chief Executive Officer Pat Gelsinger made on SiliconANGLE Media’s theCUBE studio in August, just days after the acquisition of Pivotal was announced. He called the effort to merge VMware’s product line with that of Pivotal the “most important thing we’re doing.”

VMware is bringing the products together in a single family dubbed Tanzu that Gelsinger elaborated upon during the interview. Tanzu provides a set of complementary features by “leveraging  VMware in the run layer, Pivotal in the build and Heptio in the manage,” the CEO said, referring to technology the company obtained through the acquisition of Kubernetes automation startup Heptio Inc. last December.

“If  we deliver on this, I think [in] the next decade or two the center of innovation for us will be how we give developers what they need and make it operator-friendly out of the box,” Gelsinger said.

Here’s the full interview with Gelsinger: