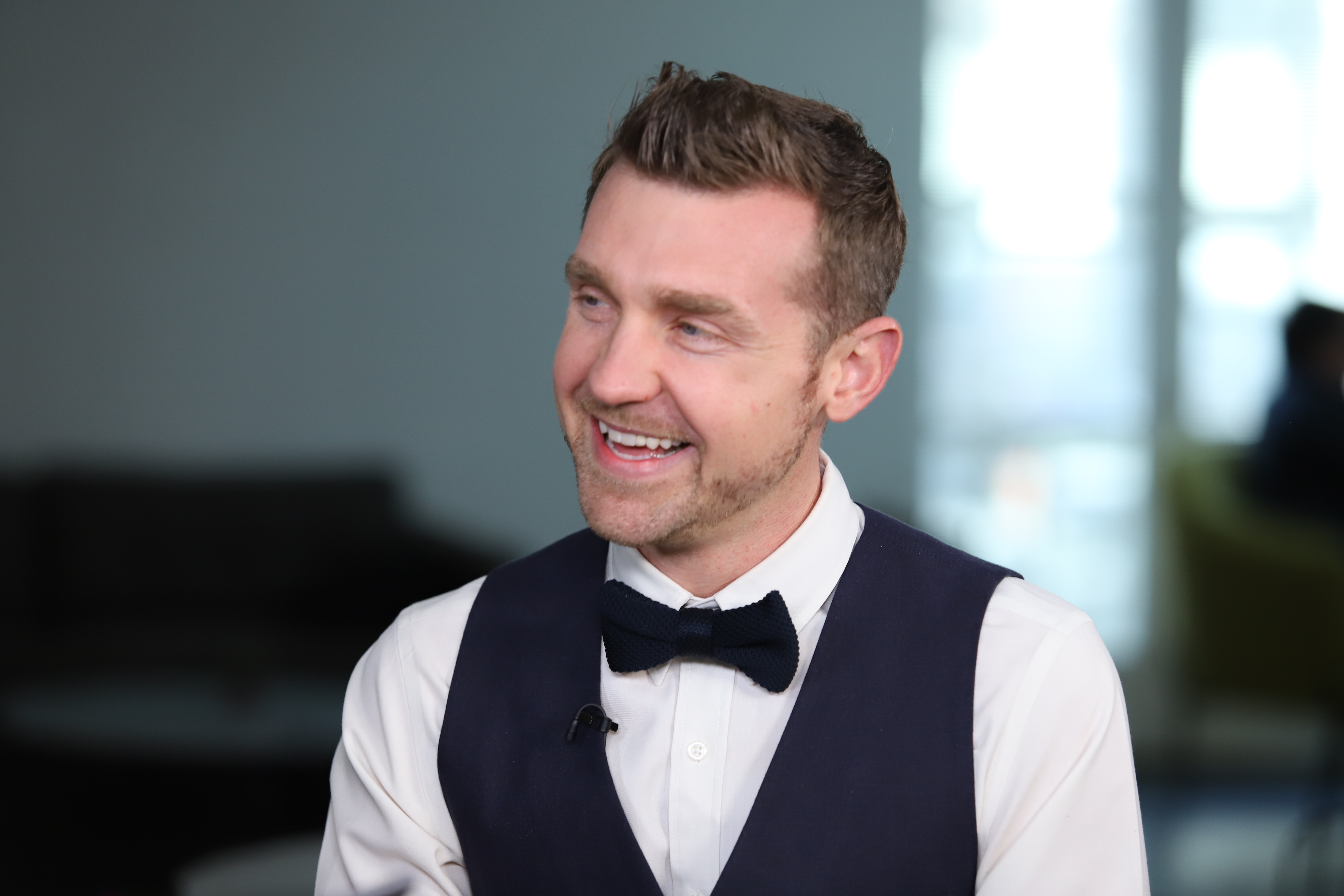 Since the tech boom of the 1990s, the typical office has transformed in pace with the technology that powers it. Rows of identical gray-fabric cubicles have morphed into casual, brightly decorated open workspaces as hefty desktops have become handheld devices that allow work to happen anywhere, anytime.

So as traditional hardware becomes virtual, the question arises: Why not virtualize the office?

Companies such as DevOps platform GitLab Inc. are proving that operating an all-remote workforce is not only possible for a growing company, but brings benefits that brick-and-mortar offices just can’t match.

“All-remote is actually much better for your mental health and sanity than other settings, because it forces us to work asynchronously,” said Darren Murph (pictured), head of remote at GitLab Inc. “When you have an entire company that embraces that, we’re all given a little more breathing room to do really good deep work that requires long periods of uninterrupted time.”

Murph spoke with John Furrier (@furrier) and Stu Miniman (@stu), co-hosts of theCUBE, SiliconANGLE Media’s mobile livestreaming studio, during the GitLab Commit event in San Francisco. They discussed how GitLab has created a successful remote culture for its workforce.

With over 1,100 employees spread in almost every time zone across the globe and employees managing their own work hours, GitLab team members work schedules almost never sync up. This means it is impossible to expect employees to be available and respond to texts and messages immediately.

While this seems like a big negative in the modern, always-connected workplace, GitLab has experienced a positive side: working asynchronously makes it essential for employees to leave a clear trail of documentation. A team member must be able to read and understand project notes to have context of what has happened during their downtime. They can then pick up where their co-worker left off and continue to the next step. This is not a revolutionary idea — many co-located workers should do the same. But they often don’t.

“The truth is, all-remote forces you to do things that you should be doing anyway: transparency, documentation, iteration. … We just have to do them much more quickly and much more intentionally,” Murph stated

“Because they exist now, they’ve made all-remote as a concept far more approachable and feasible,” he stated. “Zoom is really amazing for video communication, because many, many dozens of people, hundreds of people, can be on the same call.”

In a classic case of “dogfooding,” the GitLab management tool is itself used by the entire company to track project progress.

“GitLab, the product, is tailor-made for remote teams because it’s built by a remote team. And even on the marketing side of things, where no code really is involved, we use it to manage entire projects and entire events,” Murph stated.

GitLab’s workforce may be dispersed, but that doesn’t mean that employees are strangers. “In-person interactions are vital to a remote company,” Murph stated.

GitLab makes proactive efforts to get their employees to connect, including scheduled “coffee chats.” And the entire company attends events, such as GitLab Commit and GitLab Contribute.

“In a remote setting, when you have to be intentional about when you’ll see a person, there’s a certain level of energy and you proactively look forward to moments like that,” Murph said. “We build a lot of great bonds and relationships around those key in-person moments.”

Thanks to remote work, the days of career dictating how and where you live your life are numbered, according to Murph. “The notion of moving for a career will seem silly,” he said. “The career should just follow you no matter where life takes you.”

The same goes for the electronic tether of the ever-pinging device. “I feel like as a whole, as a society, we’re getting close to a tipping point where people are just to their limit on how many more … messages or emails or pings or urgent, urgent, urgent things they can do while also doing their job well,” Murph stated.

GitLab’s asynchronous work schedules have already freed its employees from this constraint. “We may be a little bit ahead of the curve on that, but my hope is that the industry at large embraces that and allows their people more time to actually do the work they were hired to do,” Murph concluded.

Watch the complete video interview below, and be sure to check out more of SiliconANGLE’s and theCUBE’s coverage of the GitLab Commit event.