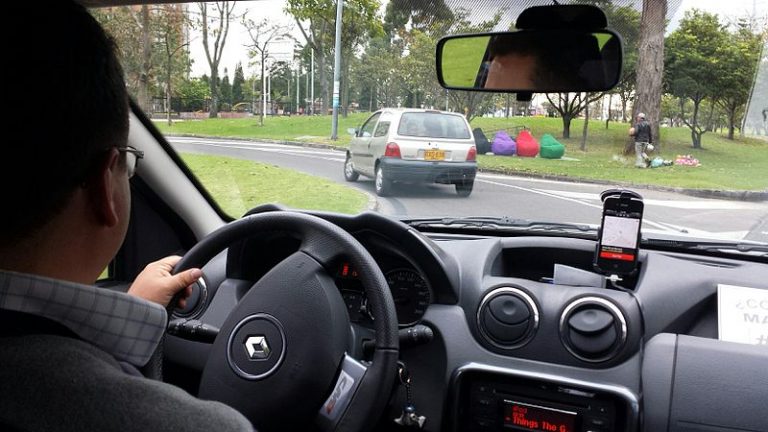 Uber experiment lets some drivers set their own rates in California

In response to California’s new gig-economy law, Uber Technologies Inc. is experimenting with a new feature that allows some drivers to set their fares in the state.

The experiment allows drivers who pick up passengers from airports in Santa Barbara, Palm Springs and Sacramento to charge up to five times the fare set by Uber, according to The Wall Street Journal today.

The change to flexible pricing, at least on some routes, isn’t the only change Uber has made in an attempt to comply with the law. The Verge reported that Uber now allows drivers in California to reject ride requests without penalties, while riders are no longer given an exact price upfront, instead being presented with a range of prices. Passengers now can also select specific drivers as favorites and request them again.

“Since AB5 has gone into effect, we’ve made a number of product changes to preserve flexible work for tens of thousands of California drivers,” Uber said in a statement. “We’re now doing an initial test of additional changes which would give drivers more control over the rates they charge riders.”

Whether the changes are enough to comply with the law is another matter. One criterion in assessing whether a person is an independent contractor or employee is hours worked. There’s also another criterion in the so-called ABC test that considers whether a person’s “work is integral to the company’s business.” Despite going off into various other markets, Uber still counts still ride-hailing as its main business.

Uber, along with Postmates Inc. and two drivers, are still pursing a legal challenge against the law that was filed Dec. 30. The lawsuit argues that AB 5 is unconstitutional because it violates state and federal constitutional guarantees of equal protection and due process.