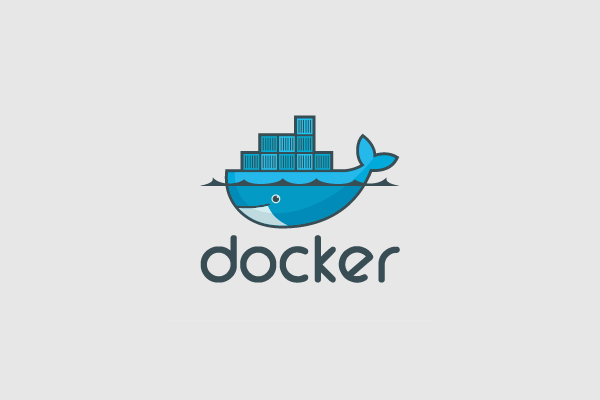 Several months after selling off its enterprise business, software container company Docker Inc. today fleshed out its new strategy to focus more on solving problems for developers with some expanded services.

The new strategy is a necessary step for Docker, which was once seen as one of the most promising “unicorn” companies in Silicon Valley after it popularized the concept of software containers, used to host the components of modern applications.

Software containers have long since taken off and are used by the vast majority of developers today, but the fortunes of Docker have taken a different path. For all the plaudits it has won, the company has been unable to make any money. And that’s a problem for Docker’s venture capital backers, who have funneled millions of dollars into the company over the last five years or so and must be itching for a return on their investment.

Docker’s original plan was to make money through its container orchestration tool Docker Swarm. But then along came the open-source Kubernetes software created by Google LLC, which proved to be vastly more popular, quickly killing off those hopes. Kubernetes has since become the industry standard for container orchestration, to the point that even Docker itself has adopted it.

The failure of Docker Swarm was what prompted the company to sell off its enterprise business to Mirantis Inc. in November. At the time, Docker’s former chief executive officer, Rob Bearden, said the company had “two very distinct and different businesses” with different products and financial models, and that he felt it was best for Docker to focus on just one.

In a blog post today, Docker Vice President of Products Justin Graham said the company sees an opportunity to help create a unique connected experience for developers, from the source code all the way to multicloud application runtime.

The problems Docker is trying to tackle were outlined by new CEO Scott Johnston in an interview with SiliconANGLE.

“We’ve been listening a lot to our developers,” Johnston said. “There’s three broad areas of complexity for developers and we see ourselves as a good fit to solve for that.”

Those complexities include the applications themselves. Most apps today are composed of literally thousands of containers, with components written in multiple languages, and that’s putting a big load on developers, Johnston said.

The second major headache for developers relates to the toolchain. Developers often have to hand-code connections from one tool to the next. For example, in source code management they might spend several hours writing code to connect GitHub with Atlassian’s Bitbucket.

The third area of complexity relates to navigating the world of open-source software, Johnston said.

Docker believes it can remedy these problems by focusing on the developer experience through Docker Desktop, and by making Docker Hub the nexus for integrating, configuring and managing application components.

“First, we will be expanding on the tooling and experiences in Docker Desktop to (a) accelerate the onboarding of new developers to development team processes and workflow, (b) help new developers onboard to developing with containers, and (c) provide features which help improve team collaboration and communication,” Graham wrote in his blog post.

Those new features will be delivered by way of the Docker Hub to the Docker Command Line Interface and Docker Desktop UI.

“We want to help you accomplish as much as possible in your local development environment without having to jump around interfaces,” Graham explained. “We also want you to be able to access and interact with services upstream (registry, CI, deployment to runtime) without having to leave the CLI.”

The company will also expand Docker Hub so developers can use it to manage their application components better. The company has created a new automated build service that makes it easy to take code from any repository and build a fresh container image from that code. The service also scans the image for security vulnerabilities before signing it with a public key infrastructure key with a time stamp. Once done, it’s then committed to the Docker Hub, ready for use.

Focusing on developers is a logical strategy for Docker given its history with software containers, and it makes sense as the pre-cloud tooling and integration space is still pretty fractured, analyst Stephen O’Grady of RedMonk told SilicoANGLE.

“Given Docker’s brand and name recognition having helped popularize one of the most important technology trends of the last two decades in containers, that gives them an opportunity,” O’Grady said. “But as always, it comes down to execution.”

Larry Carvalho, a research director and lead analyst for platform as a service at International Data Corp., told SiliconANGLE that he believes Docker’s new focus may appeal to developers as most like to stay independent from public cloud platforms that offer their own tools for accelerating application lifecycles.

“Docker’s portfolio can provide enterprises the option to remove dependence on one cloud service provider,” Carvalho said. “Open source is increasingly popular with enterprises, bu they do not have the skills to build a pipeline themselves. With Docker having an advantage of good awareness among developers, there is an opportunity to take advantage of a fully supported DevOps toolchain.”

Docker offers its developer services through a monthly software-as-a-service subscription model, and will provide an update on its progress in the near future.