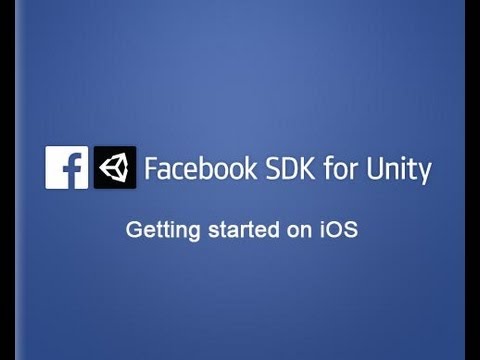 The SDK is used by various apps to allow users to login using their Facebook account as well as providing support for Facebook advertising. When Facebook updated its SDK for iOS Wednesday night, the faulty code caused apps trying to communicate with Facebook’s have issues and crash as a result.

The cause of the apps crashing didn’t take long to detect. Developers took to the code repository GitHub to discuss the issue, identifying it as a crash in FBSDKRestrictiveDataFilterManager.m line 80. Since the error was on Facebook’s end, there was nothing the developers could do to address it.

Facebook confirmed it was its own issue, saying in a statement that “a new release of Facebook included a change that triggered crashes for some users in some apps using the Facebook iOS SDK” and that “we identified the issue quickly and resolved it. We apologize for any inconvenience.”

A source with knowledge of the situation told The Verge that Facebook had disabled the server configuration update that triggered its SDK to cause apps using it to crash.

While raising questions on the way apps are reliant on Facebook services, the app crashes also raise concerns about the way Apple Inc. separates apps. Developer Guilherme Rambo suggests that Apple should consider “sandboxing” services such as Facebook’s SDK from other apps.

This would prevent ridiculous things like this from happening: even if you don’t use Facebook features in an app at all, you’re prevented from using the app because Facebook f’ed up

Although most apps were reported to be working again today, some users are currently still reporting issues. Downdetector has reports coming in from Spotify users as of 8:25 p.m. EDT, though in much lower numbers.