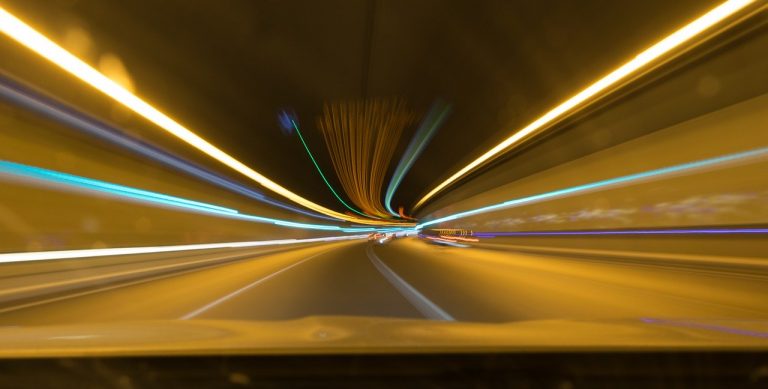 Ahana, which was founded by two former executives from virtual distributed file system developer Alluxio Inc., aims to ride the growing popularity of PrestoDB as a way for organizations to conduct analytics across a wide range of databases and data lakes without requiring extract databases or extensive extract/transform/load procedures.

PrestoDB is a federated SQL engine for data engineers and analysts that enables interactive, ad hoc analytics to be conducts on large amounts of data. Originally open-sourced by Facebook Inc. in 2013, it was conceived as a faster alternative to MapReduce and Hive for reading data stored in the Hadoop HDFS file system. Although MapReduce can handle very large datasets, it uses a combination of disk and memory swapping to move data into main memory, thereby reducing performance. In contrast, PrestoDB works entirely in memory.

“Prior to Presto most SQL analytics were in batch mode,” said Steven Mih, co-founder, chief executive officer and the former CEO of Alluxio. “This is a very fast engine that’s interactive. You’re talking about seconds compared to hours.” Mih called PrestoDB  an alternative to the Apache Spark SQL analytics framework “but much more modern with the addition of SQL federation.”

“Presto is very friendly to the cloud as it was built for containers,” said Dipti Borkar, Ahana’s co-founder, chief product officer and a former vice president at Alluxio. PrestoDB supports the native ANSI SQL query language and has scores of connectors contributed by the community that access underlying data stores, including JavaScript Object Notation, HDFS and Amazon S3. “It basically translates the query into [application program interface] calls that the database underneath understands,” she said.

Facebook donated PrestoDB to the Linux Foundation, which established it as a separate project called the Presto Foundation. It’s currently rated as the 25th most popular relational database on DB-Engines.com, but its star has been rising recently. Mih said the database is widely used by large cloud-native companies such as Netflix Inc., Microsoft Corp.’s LinkedIn subsidiary and Uber Technologies Inc.

PrestoDB’s connector architecture “pushes as much processing down as possible to the database underneath,” Mih said. “You can do cross-database joins that combine NoSQL, relational and data lake sources in one query.”

The funding by Google LLC’s venture arm has raised some eyebrows because many people consider PrestoDB to be an open-source alternative to Google’s BigQuery analytical database, which is proprietary. Google may be “hedging its bets by investing in the competition,” wrote Timothy Prickett Morgan on The Next Platform.

However, Mih said PrestoDB is more commonly used by what he called “data hacker analysts who want subsets of data for analysis and new ideas. They can’t wait hours for a Hive query or weeks for a pipeline.”

One factor complicating PrestoDB’s ascendance is the existence of an alternative version called PrestoSQL that was created as a fork of the original open-source product and is sold by Starburst Data Inc. Starburst has raised $64 million to develop a commercial version of PrestoDB and is a member of the Presto Software Foundation, a separate organization that is not part of the Linux Foundation.

There is clearly some tension between the two companies. “We’ve said no one company is better than another,” Mih said. “Everyone is going to contribute. The combined team will innovate much faster than any single vendor.”

Starburst announced on June 1 that it will join the Presto Foundation but hasn’t yet officially joined. Starburst Chief Marketing Officer Jess Iandiorio said the company submitted paperwork in May and that the application is still being processed. “Starburst has been working with the Linux Foundation for months about bringing the communities together,” she said.