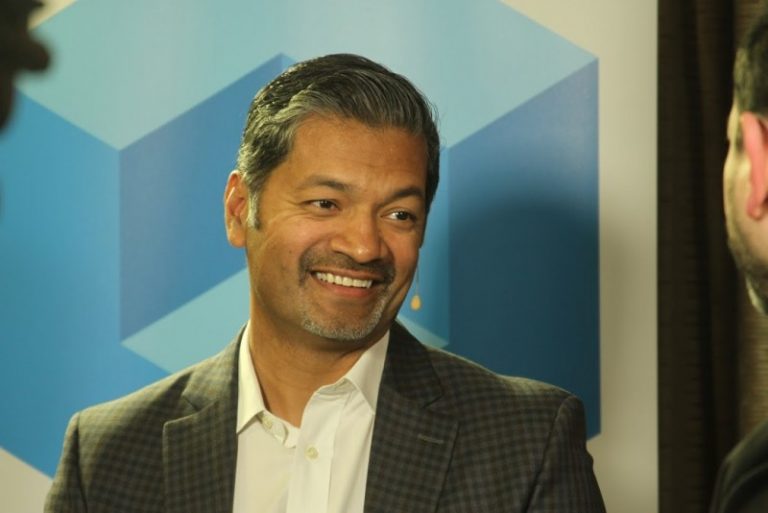 Database company MongoDB Inc. did much better than anticipated today as it reported its fiscal second-quarter results, beating expectations on profit and revenue and driving the company’s stock up 5% in after-hours trading.

Three months ago, MongoDB erred on the side of caution in its guidance, saying that uncertainty around the coronavirus pandemic was likely to harm its sales, but things didn’t turn out quite that bad.

Indeed, MongoDB Chief Executive Dev Ittycheria (pictured) said the company had carried out “impressive” sales execution in the quarter, and was helping customers to solve some “complex digital transformation challenges.”

“The record number of direct sales and total customer adds in the quarter are clear proof points that our focus on getting more customers onto our platform is working,” Ittycheria said.

The company’s sales may have been helped by a major update to its database during the quarter. The MongoDB 4.4 release added new features, including Union, which enables users to blend data from multiple datasets into a single set where they can perform deeper exploration and analysis of that data. The company also added new data lake and search capabilities to MongoDB Atlas, which is a fully managed, cloud-based version of the MongoDB database.

Constellation Research Inc. analyst Holger Mueller said MongoDB is on a roll, and that its revenue growth of 40% has pushed it into the “half a billion, half a unicorn club.” But he said he was concerned that the company was still operating at a loss.

“The company has been unable to find a way to profitability, and that needs to become a priority soon,” Mueller said. “On the product side, MongoDB has released MongoDB 4.4 with significant innovations. The high share of its cloud-based version, Atlas, is an equally encouraging sign going forward as the cloud is the home of next-generation applications.”

For the third quarter, MongoDB said, it’s expecting a loss per share of 45 to 48 cents a share on revenue of $137 million to $139 million. Wall Street had earlier forecast a smaller loss of 38 cents, albeit on lower revenue of $130.3 million.