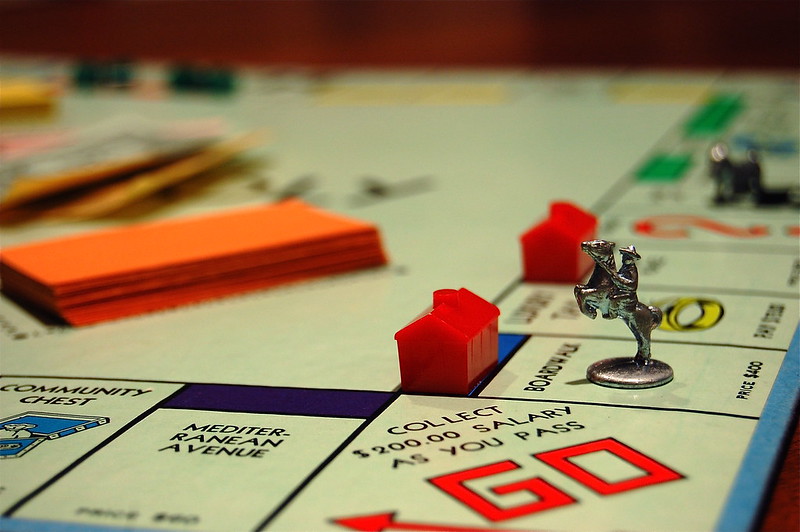 House antitrust committee suggests big tech should be broken up

Some of the largest tech companies in the United States have grown too big and need to be restructured, a House antitrust panel said today following a 16-month investigation.

A 449-page report presented by the Democratic House antitrust subcommittee said Amazon.com Inc., Google LLC, Facebook Inc. and Apple Inc. have turned into monopolies and have abused their power. The report proposed overhauling the companies.

However, many Republicans are opposed to remedies that severe, and it’s far from clear when or if the companies would be broken up. What’s more likely is that it’s an opening salvo for Democratic efforts starting next year to reform antitrust laws.

“Companies that once were scrappy, underdog startups that challenged the status quo have become the kinds of monopolies we last saw in the era of oil barons and railroad tycoons,” the panel said. “These firms have too much power, and that power must be reined in and subject to appropriate oversight and enforcement. Our economy and democracy are at stake.”

One of the suggestions is companies should not be allowed to own various other businesses, which would essentially mean breaking them up. The report also suggests updating antitrust legislation to prevent companies becoming so large and powerful again. That would include new laws around acquisitions. To keep a check on companies, it was suggested that the Federal Trade Commission and the Department of Justice’s antitrust division be allotted bigger budgets.

Singling out the companies, Amazon was accused of dominating ecommerce and also of collecting data on its many consumers to strengthen its position. “Misguided interventions in the free market would kill off independent retailers and punish consumers by forcing small businesses out of popular online stores, raising prices, and reducing consumer choice and convenience,” Amazon said in response.

In a blog post Amazon said it welcomes scrutiny, but it is wrong that success is only a result of anticompetitive behavior. The company added that breaking up Amazon would put the jobs of its 2.3 million sellers at risk, create less choice and increase prices. Moreover, said Amazon, it is only a small fraction of the global online retail market and only has a 4% market share of the U.S. market. The company suggested that in other industries there are much bigger fish to fry regarding monopoly power.

Google, of course, was accused of monopolizing the online search market. That’s difficult to argue against since 81% of all general desktop search queries in the U.S. go through Google and 94% of mobile searches use Google, though Google has pointed out that searches on Amazon and many other shopping sites aren’t counted in that tally. The company was called a “gatekeeper” in the report that uses its power to collect data from websites. It was also accused of using its search engine dominance to “grow its share of the web browser market and favor its other lines of business.”

In a response, Google said that the people of the U.S. won’t want Congress to bully companies, tear them apart and in the end harm the services they already enjoy. “The goal of antitrust law is to protect consumers, not help commercial rivals,” said Google. “We disagree with today’s reports, which feature outdated and inaccurate allegations from commercial rivals about Search and other services.”

Apple stands accused of controlling what apps are installed on its iOS devices and favoring its own over third-party apps – that have to give up a 30% fee to Apple. It was also scrutinized for possibly favoring its own apps in search results and ranking its own apps higher. The company told MacRumors that it “vehemently disagrees” that it abuses its dominance. Apple said it supports the economy by giving jobs to developers and supports the consumer by offering the best products.

“Last year in the United States alone, the ‌App Store‌ facilitated $138 billion in commerce with over 85% of that amount accruing solely to third-party developers,” the company said. “Apple’s commission rates are firmly in the mainstream of those charged by other app stores and gaming marketplaces. Competition drives innovation, and innovation has always defined us at Apple.”

Apple is now in the process of creating its own report to refute the allegations leveled against it by the panel. The company’s behavior in regard to the App Store has been something of an ongoing issue. In 2019, an investigation found that Apple had indeed juked its own algorithm to favor its own apps. The company is also subject to an ongoing antitrust investigation concerning how its manages the App Store.

As for Facebook, the report stated that company’s dominance in the social media realm is “firmly entrenched.” Facebook was accused of dominating its corner of the online advertising market by buying up any company or product that looks like competition. Its heavy-handed dominance, said the report, has not only created monopoly power but also put people’s privacy at risk since all eggs in one basket creates a useful place to mine data.

Facebook didn’t immediately respond, but as earlier reported, it is preparing a defense against the government’s allegations of anticompetitive behavior. In the past, Chief Executive Mark Zuckerberg has often offered the refrain that Facebook doesn’t swallow its competitors but only complements its own services.