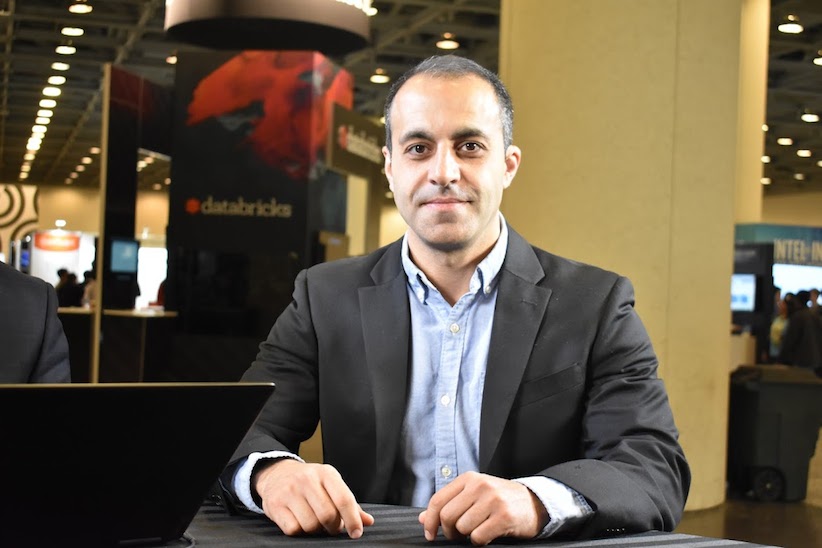 Report: Databricks is plotting the next big software IPO

Big data analytics and machine learning company Databricks Inc. is planning to make its stock market debut in the first half of next year, according to a report late Friday in Bloomberg.

Unnamed sources with knowledge of the matter told Bloomberg that Databricks has already held talks with banks over an initial public offering, though it has not yet hired any underwriters. The report adds that Databricks’ plans could still change.

Led by co-founder and Chief Executive Ali Ghodsi (pictured), Databricks is best known for its Unified Data Analytics Platform that’s based on the open-source Apache Spark big-data framework. Companies use Databricks’ software to build information pipelines across siloed storage systems, analyze that data and then prepare labeled data sets that can be used to train artificial intelligence and machine learning models.

In addition, Databricks’ software comes with collaborative features that help to foster better communication between data scientists and engineers so they can work together and build more useful AI models.

Databricks was most recently valued at $6.2 billion following a $400 million Series E funding round in October 2019, but Bloomberg’s sources say the company aims to go public at a “significantly higher” price than that valuation.

Databricks would be entering the public market at a time when investors have a big appetite for software companies, which Bloomberg says is the most profitable segment of the IPO market. It said software accounts for around 10% of the $129 billion raised in IPOs on U.S. exchanges so far this year, rising to 20% when special purpose acquisition companies are excluded. Software companies have also outperformed other newly public firms, rising by 97% from their offer prices on a weighted average basis, versus just 48% for other firms.

The hottest software IPO this year was by far was Snowflake Computing Inc., which raised close to $4 billion on its first day of trading and saw its market capitalization double to $68 billion. Other strong performers this year include the data analytics firm Sumo Logic Inc., which raised $362 million in its IPO, JFrog Ltd., which sells cloud-based application development tools, and Unity Software Inc., which provides a 3D gaming engine for video games developers.

Analyst Holger Mueller of Constellation Research Inc. said the success of Snowflake and others this year has made competing software firms eager to get in on the action.

“We live in the era of infinite computing and companies like Databricks enable the data management and processing that delivers infinite insights,” Mueller said. “Enterprises are keen on this in general, but all the more so during the disruptive and roller coaster era of this pandemic-stricken world.”