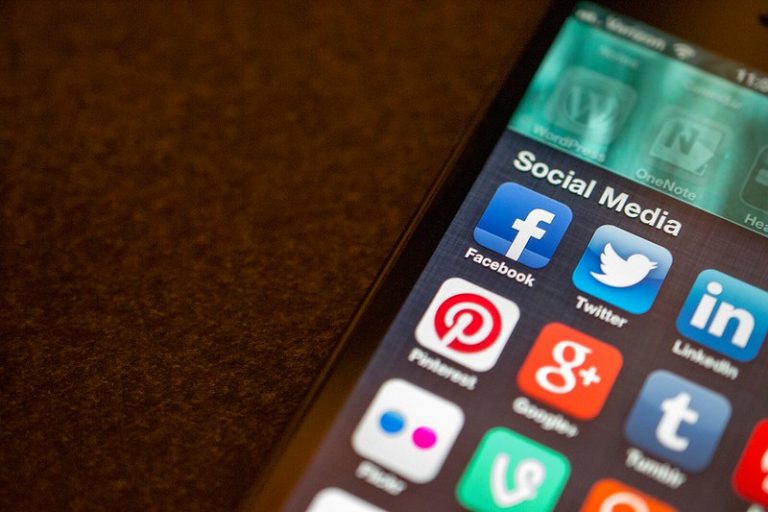 Facebook Inc. Chief Executive Mark Zuckerberg and Twitter Inc. CEO Jack Dorsey said Tuesday they’re open to changes being made to a controversial federal internet law as both men faced a number of questions on various topics from Democrats and Republicans.

Both men agreed that Section 230, a statute in the Communications Decency Act that gives companies broad protection over liability for the content that appears on their platforms, could be updated. Previously, only Zuckerberg seemed open to reform of the law, although today Dorsey said there could be “additions to Section 230, industrywide self-regulation best practices, or a new legislative framework.”

Both men were asked if they thought that their platforms were actively biased against conservative views, which they denied. The hearing in part today was to discuss a New York Post story about Joe Biden’s son Hunter, posts about whic Facebook and Twitter suppressed. The story was widely seen as inaccurate on several points.

The bigger question was if the platforms should be treated by publishers. Both men said they weren’t, seeing as they share content and don’t create it. Not everyone agreed.

“You’re the ultimate editor,” said Republican Lindsey Graham, who chaired the committee. “If that’s not making an editorial decision, I don’t know what would be.”

Sen. Dianne Feinstein, a California Democrat, grilled Dorsey over tweets that President Trump had sent that were untrue, namely that he had won the election. It seemed she didn’t think labeling the tweet as Twitter did was enough.

Sen. Richard Blumenthal, a Connecticut Democrat, asked if White House strategist Steve Bannon should not be banned from the platform for saying that Dr. Anthony Fauci and Christopher Wray should have their heads stuck on “pikes.” Zuckerberg said that is “not what our policies suggest we should do in this case.”

Among other matters, both men were asked if their platforms were addictive. Zuckerberg said the results of that were presently “inconclusive,” while Dorsey said that the tools had the potential to be addictive. “We should be aware of that, acknowledge it and make sure that we are making our customers aware of better patterns of usage,” he added. “The more information the better here.”