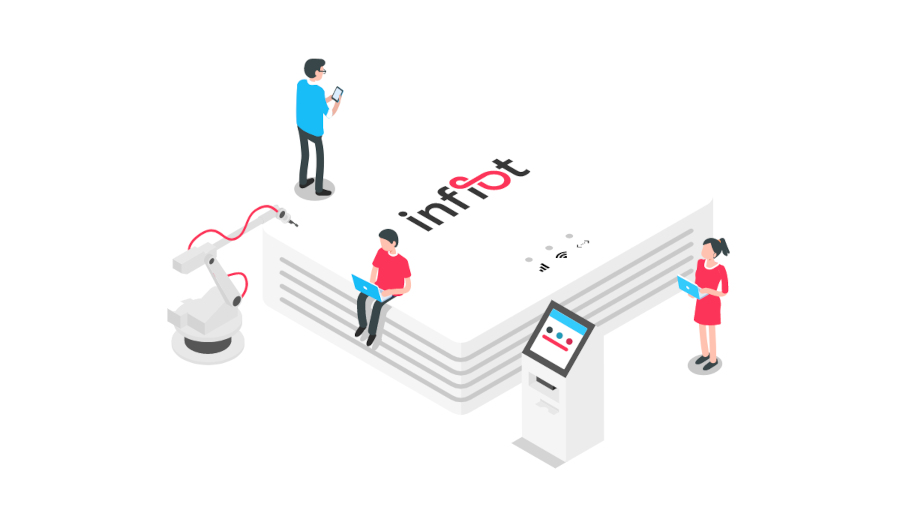 Recently launched networking startup Infiot Inc. today announced a new service called the Cloud Services Fabric that it says makes it faster and cheaper to give remote workers and devices access to a company’s cloud applications.

Enterprises adopting the cloud need to give their employees a reliable means of connecting to off-premises applications. Companies also increasingly have to provide cloud connectivity to devices in the context of “internet of things” projects. According to Infiot, its new Cloud Service Fabric can meet the connectivity needs of both workers and devices as little as a 10th the cost of manually cobbling together a software-defined network.

The Cloud Services Fabric is a managed network colocated in Equinix Inc. data centers. Infiot says companies can use it to connect to public clouds and software-as-a-service applications, as well as to handle the flow of data in multicloud environments.

To accommodate companies working with sensitive records, the service is compliant with the HIPAA and PCI DSS privacy standards. Meanwhile, for firms looking to connect IoT devices or mobile workers to their cloud backends, the startup is offering support for 4G and 5G connections. Information technology teams can control the connections routed through the Cloud Services Fabric through a web-based management platform.

Infiot belongs to the growing group of networking industry players that offer built-in security features with their products. Its Cloud Services Fabric has controls that allow IT teams to create “isolated trust boundaries” to limit access to sensitive cloud assets. Multiple other venture-backed startups with products that combine cloud networking and security features have raised funding or been acquired in recent months, suggesting investors are expecting strong interest from chief information officers.

The shift to remote work isn’t the only trend putting wind behind the sails of the cloud networking providers. There’s also the growing use of IoT devices in sectors such as manufacturing and transportation. Those IoT devices are often managed from the cloud and, as a result, need a way to connect to cloud providers’ data centers.

It’s a market opportunity that has caught the attention of not just independent networking providers but also the major cloud providers themselves. Only this week, at its virtual re:Invent event, AWS introduced a service that can connect IoT devices to its platform using the LoRaWAN wireless networking standard.