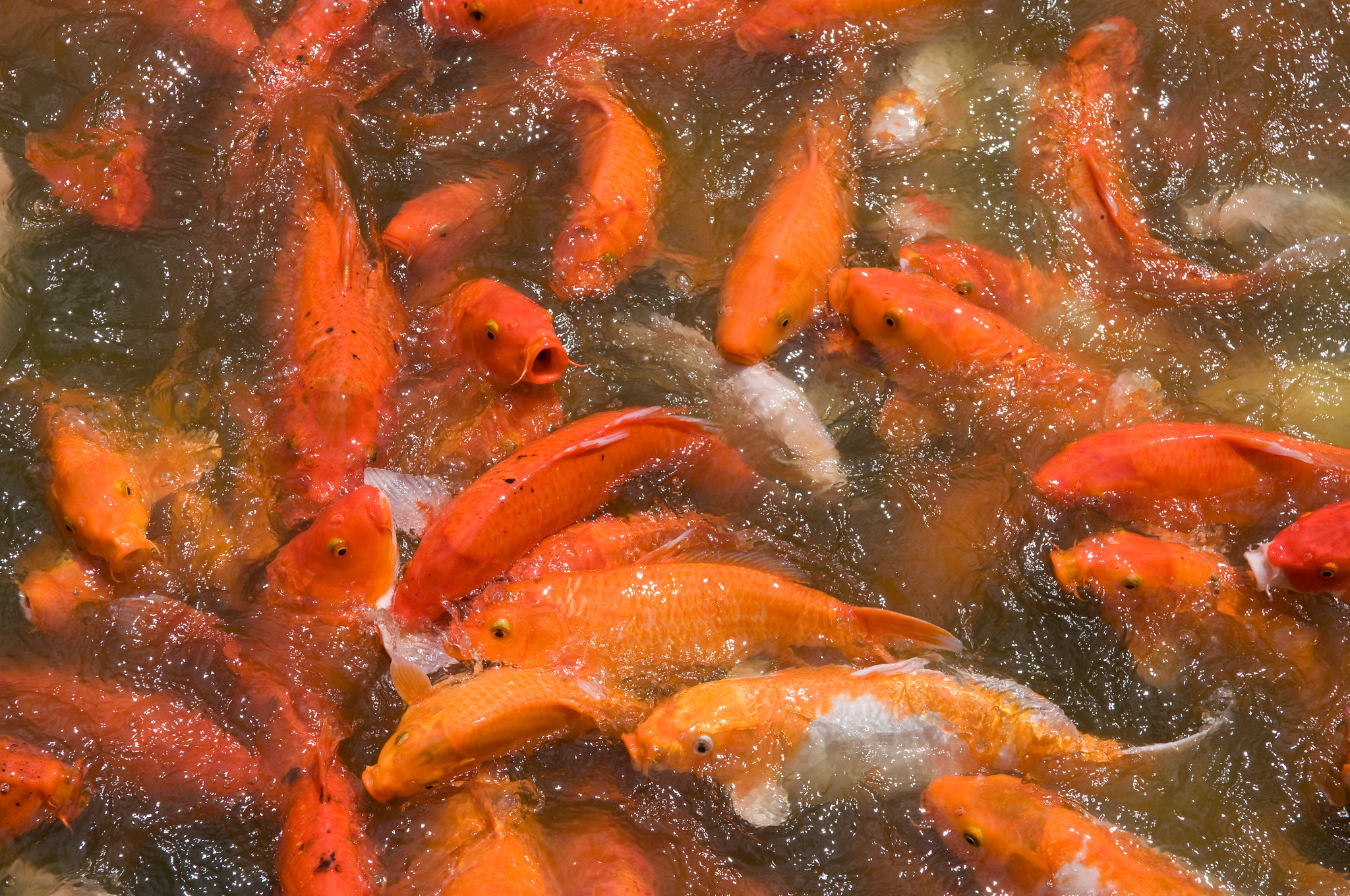 Providing further evidence of businesses’ growing interest in the unique strengths of graph database technology, TigerGraph Inc. today announced it has raised $105 million in new funding, calling the event the largest single funding round ever in its market.

With this Series C funding, TigerGraph has now raised nearly $170 million, putting it just a shade behind the $190 million market leader Neo4j Inc. has raised.

The announcement also underlines investors’ nearly insatiable appetite for anything related to big data and analytics, particularly in the cloud. That’s thanks partly to last September’s initial public offering of Snowflake Computing Inc., which was the most successful by a software company in history.

Two weeks ago, distributed analytics firm Databricks Inc. announced a $1 billion capital infusion that values the company at $28 billion. A few weeks before that, Starburst Data Inc. raised $100 million for its commercial distribution of the open-source Presto distributed query engine.

Those companies sell technologies that enable users to query data in the relational row-and-column mode, but graph technology is an entirely different approach that manages unstructured data as connections among objects. While not well-suited for transaction processing, graph databases are great at mapping large and complex inter-relationships that must be visualized and navigated quickly for such uses as fraud detection and shopper recommendations. Gartner Inc. last year flagged graph analytics as one of its top 10 data and analytics trends trends of 2020 and forecast that 30% of organizations will be using graph databases by 2023.

TigerGraph, which introduced its product and initial funding just a little over three years ago, promotes itself as the performance leader. It says its use of native graph storage, parallel computation and compression make it hundreds of times faster than competitors.

The COVID-19 pandemic has accelerated its business as companies doing business online face “an urgent need to find new insights about their customers, products, services, and suppliers,” the company said in a statement. “These events helped TigerGraph experience massive growth, more than doubling revenues and customers over the past year,” it said, without providing specifics.

In comments that echoed those of executives at other data and analytics startups that have closed big funding rounds recently, founder and CEO Yu Xu said the size of the investment was unexpected. “We didn’t intend to raise such a big round,” he said in an email interview. “The company decided to take more investment to speed up our growth and expand the TigerGraph ecosystem globally, build cross-cloud product offerings and further develop its core technology as graph is foundational to advanced analytics, machine learning and AI applications.”

Also consistent with industry trends, Xu said cloud deployments are fueling its growth. After beginning life selling into data centers, the company released a cloud-native version of its software in late 2019 and a second version in January 2020 with distributed data storage features it says are unique.

The company has also done a lot to cultivate interest in graph technology by lowering barriers to entry. Its cloud-native version has provided provided free tiers for developers since the beginning and TigerGraph announced a free on-premises version last September.

Two of the biggest impediments to the growth of graph technology are complexity and integration with relational data stores, which use a fundamentally incompatible format. Although graph engines have great value in certain scenarios, they are yet another processing engine for organizations to accommodate, and that concerns David Floyer, chief technology officer at Wikibon, SiliconANGLE’s sister research company.

“One of the problems with specialized databases is that it leads to complexity in sharing the data with other databases,” he said. “The data has to be transformed and this takes time and often loses context. If you have 16 database types, that is 120 different connections you have to manage.”

Floyer, who today posted an essay on Wikibon entitled “Overhyped Graph Database Valuations,”  noted that a new class of converged database such as Microsoft Corp.’s Cosmos and Oracle’s flagship product “have fully functional graph databases” but store data in a common format that “can be shared and used without any transformations.”

“To be honest, I do not understand how any single type of database can be worth billions of dollars,” Floyer said. “I don’t understand how TigerGraph is going to differentiate itself, even if it is faster than the speed of light.”

Xu said the company is working on the integration problem. It’s part of the International Standards Organization’s GQL committee that is hammering out a query language standard for graphs similar to SQL. “This will be natively supported by TigerGraph upon availability,” Xu said. The company also provides drag-and-drop query functionality and no-code data migration from relational stores to its cloud graph engine.

Xu wouldn’t go into detail about how his company intends to use the new funding, but he hinted that acquisitions, which have been rare in its market, may be in the cards. “TigerGraph’s expansion into advanced analytics, machine learning and AI opens the possibility for inorganic growth to help us accelerate our strategy,” he wrote.

The round was led by Tiger Global Management LLC, an investment firm that’s unrelated to TigerGraph.

Data protection drives Dell's quest to secure infrastructure across the IT landscape
Three insights you might have missed from AWS re:Invent 2022
HPE delivers on promise of trusted security capabilities for Gen11 server
MariaDB helps on-prem orgs leverage cloud database as a path to the future
New report from Pure Storage suggests sustainability is a top priority for companies globally