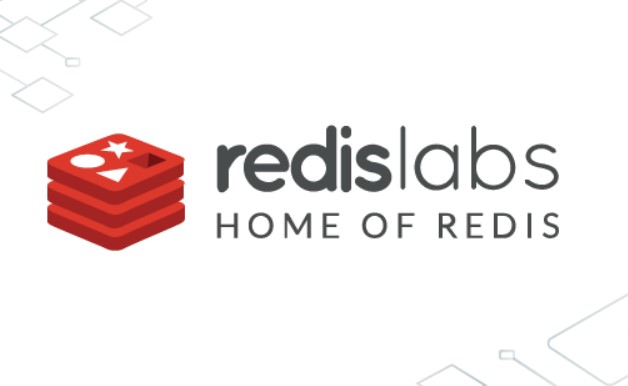 Redis reinvents itself as a real-time data platform, with an AI kicker

Database management firm Redis Labs Inc. today outlined a long-term vision for a real-time data platform that can transform the way modern applications are built and run, with an aim to enabling its customers to reimagine the digital experiences they can deliver.

Redis, which raised $100 million in a late-stage funding round just last week, sells a commercial version of an open-source in-memory database management system of the same name that’s best known for its high performance. The software can act as both a database and also a cache and message broker. It comes with built-in replication, a lightweight embeddable scripting language, a feature called least-recently-used cache eviction and customizable levels of on-disk persistence.

The open-source version of Redis is the said to be the most widely used key-value DBMS, according to DB-Engines.com’s popularity list, while the commercial version that it sells is used by more than 8,000 firms, including 31 of the Fortune 100.

Redis said today’s updates will enable its users to focus more on creating functions for their apps that bring value to customers, while gaining a better understanding of transactions and operations that should help them to make better business decisions.

That’s because the Redis DBMS now delivers unrivaled consistency thanks to the addition of RedisRaft, a new deployment option coming to the Redis 7.0 release in the second half of the year that eliminates the need for users to compromise strong consistency for eventual consistency and ensure much greater scalability and higher performance too.

In an interview with SiliconANGLE, Redis founder and Chief Technology Officer Yiftach Shoolman said RedisRaft helped Redis to pass the “Jepsen Test” — an industry standard that’s used to measure the consistency of distributed databases — with no unresolved issues, while maintaining the high level of performance users expect. “None of the cloud database providers have passed that test,” he said.

The newly integrated data models meanwhile give RediSearch better indexing and querying capabilities, enabling developers to create faster more interactive search experiences. Shoolman claimed that the updated search capabilities mean that RediSearch is faster than rival databases such as MongoDB and Elastic by a factor of three to 37 times.

Meanwhile, users will now be able to deploy Redis’ integrated data models globally with local speed. This, Shoolman said, is not just for disaster recovery, but rather to allow applications to run as close as possible to where the users are, helping reduce latency.

“Redis will be available in a globally distributed way with Active-Active technology,” Shoolman said. “Active-Active puts data as close to possible to where the data is.”

The new RediSearch capabilities are currently in private preview and will be generally available in the second half of 2021 with Active-Active support.

Finally, Redis is launching the RedisAI feature store powered by an AI inference engine that makes it possible for AI models to be served closer to where the features are. That, he said, helps simplify AI architecture quite dramatically while improving AI app performance by 10 to 100 times. That’s very important for AI use cases such as visual search, fraud detection and recommendation engines, he added.

Shoolman said today’s updates position Redis as the most viable option for companies to run their real-time applications. “Why should you use 18 different databases for your application?” he said, noting that more than 66% of the company’s customers are using Redis as their primary database.

The RedisAI feature store is available today for on-premises deployments and will land on Redis Enterprise Cloud in the second half of the year.