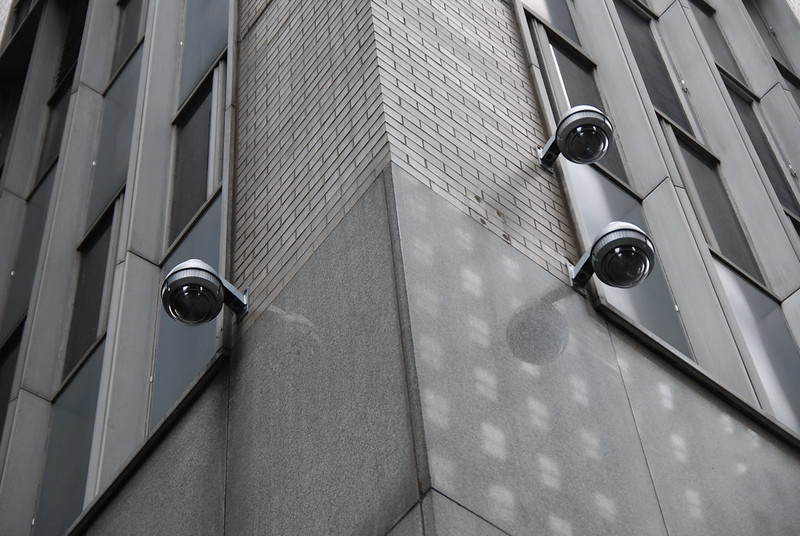 Last year, Amazon place a one-year moratorium on police to block them from using the technology, coming at a time when other technology companies either said they wouldn’t sell their own similar product or stopped the development of such products.

Amazon’s software, called Rekognition, had not exactly won public acclaim. Rekognition not only proved to get it wrong at times, but the idea of police scanning the streets with the Orwellian technology was a bit too dystopian for some. When it was revealed in 2018 that Amazon was selling Rekognition to law enforcement, the words “surveillance state” and “Big Brother” could be heard echoing around the U.S. and elsewhere.

At the time, Amazon tried to assuage people’s fears by saying the benefits of using such technology outweighed the negatives. “We believe it is the wrong approach to impose a ban on promising new technologies because they might be used by bad actors for nefarious purposes in the future,” said Amazon. Such sentiments were met with more criticism and Amazon eventually acceded to the naysayer’s wishes.

The American Civil Liberties Union has always been an outspoken critic of Rekognition, especially when it was shown to be biased against people of color. “Face recognition technology fuels the over-policing of Black and Brown communities, and has already led to the false arrests and wrongful incarcerations of multiple Black men,” Nathan Freed Wessler, a deputy project director at the ACLU, said in a statement today.

Amazon hasn’t issued a statement explaining why it has extended the ban or even what’s happening with the technology at the moment. On its own website, the company lists myriad ways the technology can be used that don’t exactly bring the words surveillance state to the mind.

When the company announced the initial moratorium, it said that “governments should put in place stronger regulations to govern the ethical use of facial recognition technology.” The statement went on, “We hope this one-year moratorium might give Congress enough time to implement appropriate rules, and we stand ready to help if requested.”