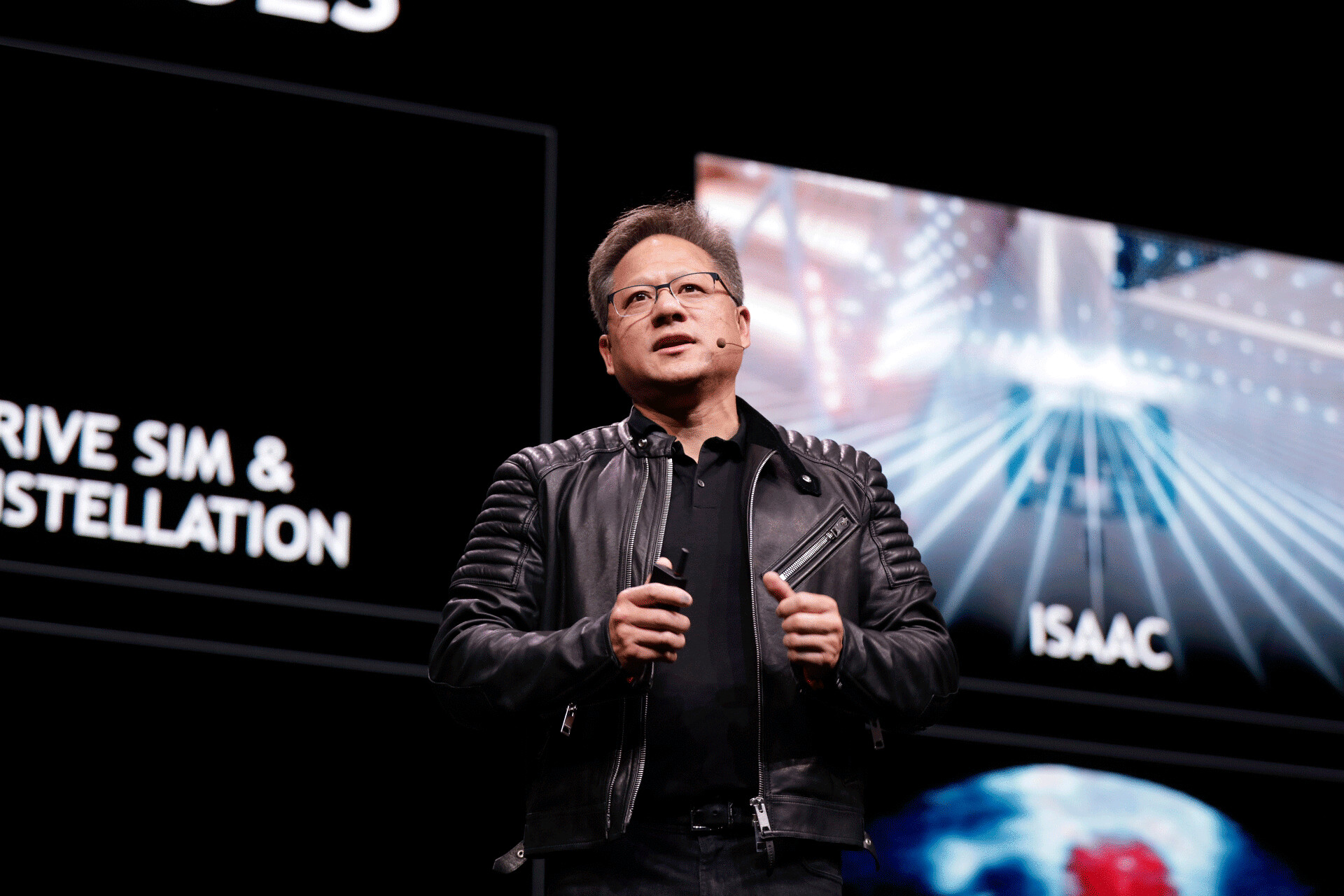 Nvidia Chief Executive Jensen Huang (pictured) said the company delivered a “fantastic quarter” and that the strong demand for its products led to “record revenue.”

The computer graphics chipmaker has done extremely well over the past year thanks to massive demand for its products amid a global semiconductor shortage. As people spend more time at home in the COVID-19 pandemic, demand for products that use its chips, including games consoles and gaming personal computers, has gone through the roof.

Nvidia’s graphics processing units are essential components for gaming and also artificial intelligence and cryptocurrency mining, which has boomed in recent months too.

The company’s GPU business pulled in revenue of $3.45 billion during the quarter, up 81% from the same period last year. Within that unit, gaming revenue rose 106%, to $2.76 billion.

On a conference call with analysts, Nvidia Chief Financial Officer Colette Kress said games enthusiasts and students were the main factors driving demand for GPUs. She said that she expects the current upgrade cycle in games consoles to remain strong for the rest of the year.

Nvidia’s compute and networking revenue business, which includes chips for data centers, rose 88%, to sales of $2.21 billion. Officials said the unit got a big boost from Mellanox, a data center networking company that it acquired last year. Demand for GPUs in servers was also strong.

“Our Data Center business continues to expand, as the world’s industries take up Nvidia AI to process computer vision, conversational AI, natural language understanding and recommender systems,” Huang said. “Mellanox, one year in, has exceeded our expectations and transformed Nvidia into a data-center-scale computing company.”

In the call with analysts, Huang said that Nvidia has, like other chipmakers, struggled to keep up with demand for its products in the last few months. One reason for this is that its GPUs are being snapped up by cryptocurrency miners. To prevent this, the company recently added new software to them that limits their hash rate in crypto mining, so as to reserve its supply for other buyers.

Still, the company said its graphics cards will likely remain in short supply throughout the rest of the year. However, its new line of dedicated CMP cryptocurrency chips launched in February may help alleviate the problem a bit.

“CMP yields better, and producing those doesn’t take away from the supply of GeForce, so it protects supply for the gamers,” Huang told analysts on the call.

“When your weakest growth engine, the data center, clocks in at 79% growth you know you’re in a good place,” he said. “Now management needs to nurture this growth and manage investor expectations for the rest of the year. But for now all of its bets are paying off and Nvidia is emerging stronger from the pandemic that it ever was before.”

Nvidia held its annual GPU Technology Conference virtual event last month and it made some announcements that analysts say could well lead to growth in its smaller businesses. Its data center business will benefit from the new Grace CPUs, which are the company’s first Arm-based central processing units for the data center. One analyst told SiliconANGLE that the Grace CPUs, when they reach the market in 2023, will mean Nvidia is the only company in the world that can supply a complete AI compute platform with GPUs, CPUs and its specialized data processing units.

Nvidia also showed off its next-generation chip for autonomous cars, DRIVE Atlan, which is also expected to reach the market around 2023. In other news, Nvidia announced an expansion of its partnership with the data center virtualization software firm VMware Inc. to try to encourage enterprises to build more AI-based applications.

The company provided an update on its planned acquisition of the British core processor designer Arm Ltd., saying that the deal is on track to close by 2022. No doubt that statement was meant to reassure investors who may have concerns that the U.K. government has launched a probe of the deal to determine if it could pose any national security issues.

For the next quarter, Nvidia is forecasting revenue of $6.3 billion, well ahead of the analyst consensus of $5.5 billion. Nvidia’s stock slipped 1% in after-hours trading.

Analyst Charles King of Pund-IT Inc. told SiliconANGLE that Nvidia continues to deliver the goods, both financially and technologically. “However, uncertainties over its pursuit of Arm may be dragging investor confidence down a bit,” he said. “That situation is unlikely to be resolved anytime soon.”