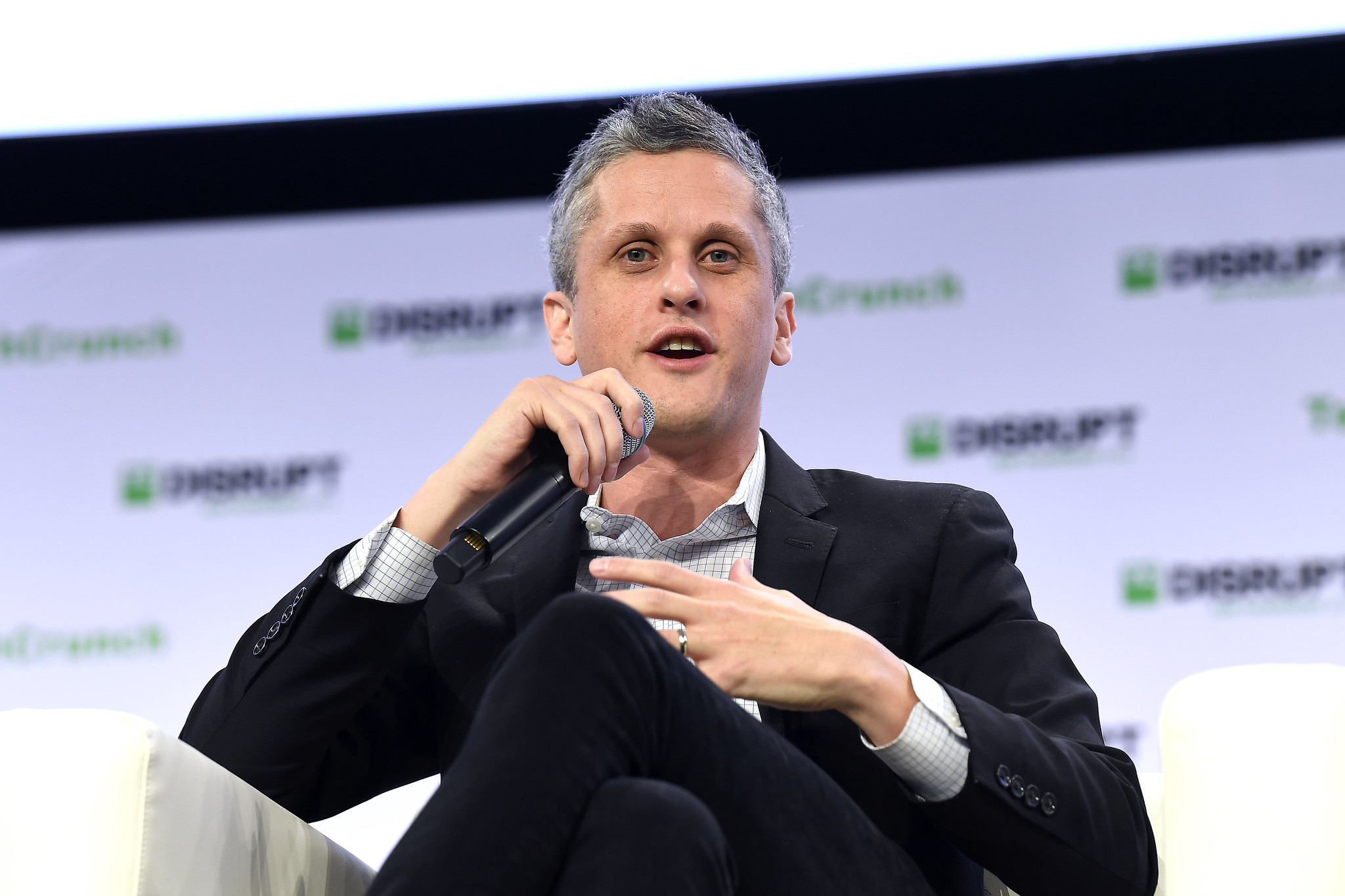 Box beats earnings expectations, but not by much

The company has been under intense pressure lately from activist investor Starboard Value LP over its subpar business performance and its lack of profitability. Starboard is reportedly pushing for Box to be sold to a private equity firm or a rival company.

Still, the company posted an overall loss of $14.5 million in the quarter and its shares remained flat in after-hours trading.

The company reported that software billings, an important metric that shows how much revenue it’s expecting to make over a specific period of time, rose 24% from a year ago, to $159.4 million. Meanwhile, deferred revenue rose 15%, to $423.2 million. Free cash flow was $98.4 million.

Box Chief Financial Officer Dylan Smith said in a statement that the company had enjoyed “an excellent start to the year” and that it’s well-positioned to accelerate revenue growth over time and achieve its longer-term financial targets.

Achieving that will be necessary if Box wants to head off the possibility of a sale. In spite of a climate that has mostly been favorable to cloud companies, Box has faced strong headwinds over the past year. Starboard, which took a position in Box in late 2019 and is now one of its largest shareholders with an 8% stake, has argued that the company has endured several years of “substantial underperformance” compared with industry rivals and needs to make some big changes to drive shareholder value.

As well as agitating for a sale, Starboard has proposed replacing four of Box’s board of directors with nominees of its choosing in order to implement the changes it has pushed for. One of the nominees would replace Box Chief Executive Officer Aaron Levie (pictured), who also has a seat on the board and therefore a lot of control over its strategy and direction.

The investment firm is asking investors to approve the candidates at the cloud-based file-sharing provider’s next annual shareholder event. Box has rejected Starboard’s proposals, saying in a statement this month that they’re neither warranted nor in the best interests of shareholders. The company argues that its business plan is proceeding well despite its relatively slow revenue growth.

Levie told TechCrunch in an interview after the earnings report that he’s hopeful that this quarter will be the start of a positive trend for the company.

“I think you’ve got a better economic climate right now for IT investment,” Levie said. “And then secondarily, I think the trends of hybrid work, and the sort of long-term trends of digital transformation are very much supportive of our strategy.”

One encouraging sign for Box is its success with large accounts. During the quarter, the company saw its number of customers who spend more than $100,000 annually grow by 50% compared to one year ago. That suggests Box’s strategy of upselling additional platform services to existing customers is working, Levie said.

One of the main revenue drivers for the company is Box Shield, a security product that also makes it possible to customize workflows and build applications that work with Box, Levie added.

If Levie was full of optimism, analysts were less enthusiastic. Holger Mueller of Constellation Research Inc. said Box’s revenue growth of just 10% was “measly” and that shareholders such as Starboard were right to ask why the company has not performed better.

“Box deserves congratulations for breaking the $200 million quarterly revenue barrier and it has been able to halve its loss per share to just nine cents per share,” Mueller said. “But the question needs to be asked, why has Box only grown by 10% during pandemic times, while the global economy is restarting and reinventing itself around digital processes?”

Mueller said the riddle gets deeper because Box has been doing the right thing on the product side. “It needs to get more customers to take up its innovations and it needs to monetize them better to get a fairer share of the drive to a digital economy,” he added.

On the product front this quarter, Box announced an enhanced integration with Microsoft 365 and Microsoft Teams. It also tightened its integration with Cisco Systems Inc.’s Webex platform, making it easier for users to build workflows that span the two platforms.

Box officials said they’re confident the company will be able to continue growing this year. For the first quarter, the company is targeting revenue of $211 million to $212 million, just ahead of Wall Street’s projection of $209.5 million.

For the full year, Box is forecasting sales of $845 million to $853 million, the midpoint of which is also ahead of Wall Street’s $844.7 million sales projection.