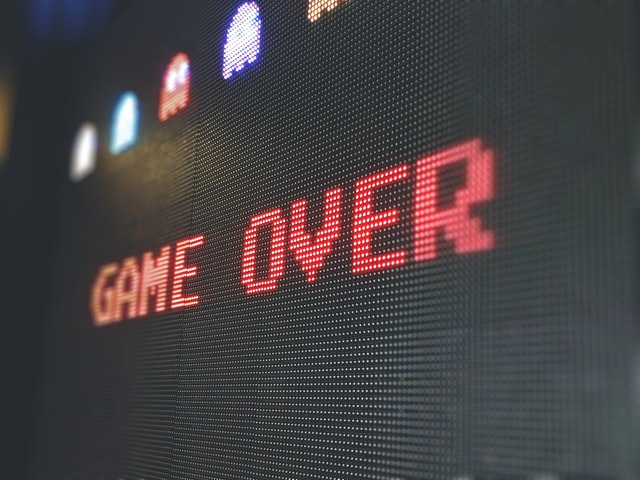 China clamps down on gaming addiction, limiting playing time for kids under 18

Children under the age of 18 in China will now be limited to playing online games for one hour only on Fridays and weekends, and also on public holidays, the Chinese government announced today.

Three hours per week might seem a hefty curtailment, but in the eyes of the Chinese government, the “spiritual opium” of online games is a crisis that has to be met head-on, according to China’s National Press and Publication Administration. It also said that games will be allowed to be played only between the hours of 8 and 9 p.m.

China’s state-run news agency, Xinhua, said that companies will have to shoulder the responsibility to ensure that gamers don’t use false IDs. In 2019, China introduced similar legislation, although the crackdown wasn’t quite as harsh. The NPPA said that gaming companies will be strictly monitored to ensure they are adhering to the new rules, which coincide with far-reaching legislation aimed at dealing with some of the problems the tech industry might pose to society as large.

“Teenagers are the future of our motherland,” Xinhua, said, quoting an unnamed NPAA source. “Protecting the physical and mental health of minors is related to the people’s vital interests, and relates to the cultivation of the younger generation in the era of national rejuvenation.”

The world’s biggest gaming vendor, China’s Tencent Holdings, has done its bit in the past to conform to tighter restrictions. Earlier this year, the company introduced facial recognition technology that scans gamers’ faces to prevent sneaky kids from using a fake ID or playing too much in a single day.

The new restrictions have hit Chinese tech companies hard, with Chinese gaming stocks taking a beating since the restrictions were announced. It remains to be seen just how successful the country will be in denying tens of millions of avid gamers from playing games, but it seems much damage has already been done to the industry.

Although there might be some workarounds for young players, the NPPA said it expects parents and teachers to help enforce the rules. China’s government believes gaming addiction and too much time spent online is the cause of “societal ills” that get in the way of young people attending to their responsibilities at home and at work. That assessment is likely correct, although it’s doubtful if other governments around the world will adopt the Chinese model.