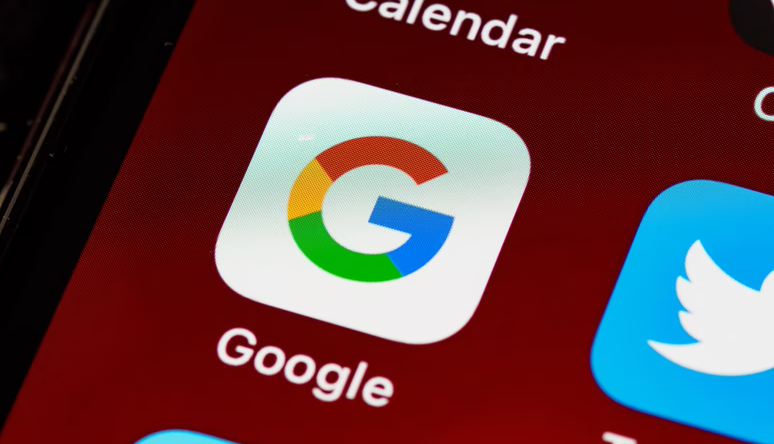 Currently, Google applies a commission of between 15% and 30% to subscriptions sold via the Play Store. The search giant charges developers a 30% fee in the first year after a user purchases a subscription, then lowers the fee to 15% in subsequent years.

The reduced 15% fee also applies to all sales of digital goods or services through Google Play that a developer makes before reaching $1 million in annual revenue. At that point, the commission jumps back to 30%.

As part of updates that Google detailed today, the company will provide reduced Google Play pricing in more situations. Starting from the beginning of 2022, the search giant will do away with the current fee structure in which developers are charged 30% of subscription revenues for the first year after a purchase. The Google Play commission will be lowered to 15% in the first year, which will allow app makers to retain more revenue.

The change should be particularly positive for app developers whose users typically buy short-term subscriptions. Those developers will gain the ability to benefit from the reduced 15% fee that Google has been applying to multi-year subscriptions.

Sameer Samat, Google’s vice president of product management, wrote in a blog post today that “our current service fee drops from 30% to 15% after 12 months of a recurring subscription. But we’ve heard that customer churn makes it challenging for subscription businesses to benefit from that reduced rate. So, we’re simplifying things to ensure they can.”

Google also detailed a second planned change to the Play Store’s fee structure. The search giant will lower its service fee to as little as 10% for some eligible eBook and music streaming apps. Elaborating on the plan, a Google spokesperson told The Verge in a statement that “developers can review program guidelines and express interest now and we’ll follow up with more information if they are eligible.”

The announcement of the upcoming Play Store fee changes comes as Google and rival Apple Inc. both face mounting scrutiny over their app store rules.

Earlier this year, 36 states and Washington D.C filed a lawsuit charging that some of Google’s policies regarding in-app purchases made through the Play Store are anticompetitive. In response, Google called the lawsuit “meritless” and pointed out that developers can distribute their apps through other app stores. Apple, meanwhile, is facing antitrust charges in the European Union over the App Store terms of service.