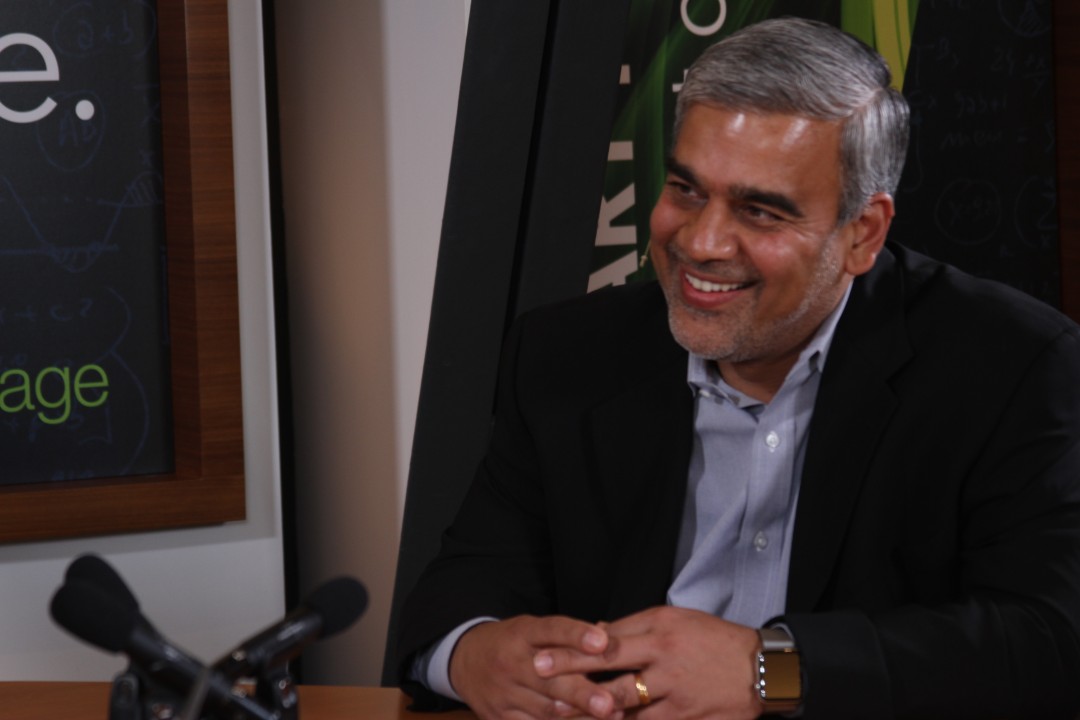 This time, it has bagged $350 million through a Series G round that brings its value to $2.5 billion. Permira’s growth fund led the round with participation from new investor Guggenheim Partners and existing investors Accel, Bain Capital Ventures, DFJ Growth, Glynn Capital, Goldman Sachs, Insight Partners, Next47, Premji Invest & Associates and Third Point Ventures.

The latest funding comes hot on the heels of a $188 million Series F round in April that was followed by strong revenue growth and user adoption, Sysdig said.

The platform does this by listing the different network connections to each instance within a cluster, displaying the traffic each one handles and the bandwidth being used. The platform is based on two open-source projects the company leads: its namesake “sysdig” forensics platform and the “Sysdig Falco” security project. The software works together to secure deployments of application containers.

Sysdig’s other main tool is Sysdig Secure, which works by tapping into the data produced by system calls generated in a container environment. Those are the requests that application components send to the operating system on which they run when certain key actions need to be performed.

Adoption of Sysdig’s container security tools has grown rapidly, as evidenced by the company’s annualized revenue run rate from security, which has more than tripled in the last year, off an undisclosed base. The company also said its annual net revenue retention rate, which is a measure of how much money it squeezes from its existing customer base, rose to 149% as of the most recent quarter.

Moreover, Sysdig’s customer base has grown by 140%, to almost 700 customers. Across its top 50 purchasing customers, Sysdig said, it has average annual recurring revenue of more than $875,000.

“Everyone wants to use Kubernetes, but [with] the amount of people that can operate those platforms, it is really difficult,” Knox Anderson, vice president of product management at Sysdig, said in a recent interview on theCUBE, SiliconANGLE Media’s video studio.

Anderson was referring to the growing information technology skills gap that has made it difficult for enterprises to hire the talent they need to manage their container application deployments. Sysdig’s tools help enterprises get around a lack of skills by automating application lifecycles from source to production, ensuring security is integrated within the entire DevOps workflow.

“With Sysdig, we provide just an easy way to get your Kubernetes clusters instrumented and then provide strong coverage for threat detection, compliance and then observability for those environments,” Anderson explained.

Sysdig recently acquired an infrastructure-as-code startup called Apolicy.IO Inc., with plans to integrate its DevOps capabilities with compliance and governance enforcement via “policy as code.” It’s adding an important capability, because developers are increasingly using IaC to gain more operational control of the infrastructure on which their applications run.

“The market opportunity for cloud and container security is unprecedented, driven by rapid adoption of cloud by every company, particularly in the wake of the pandemic,” Sysdig Chief Executive Suresh Vasudevan (pictured) told SiliconANGLE.

Vasudevan explained the company’s strong growth, combined with the size of the market opportunity, is the reason for such strong investor interest in Sysdig. He noted that the company’s previous funding round was oversubscribed and that Sysdig has still barely touched those funds. However, the company is expanding aggressively, he said, doubling its headcount in the previous year and planning to do the same again in 2022.

“We’re focusing on global expansion and we want to do it right,” Vasudevan said. “The market is exploding right now and this is the time to expand capacity in every aspect of our business, and we don’t want [a lack of] capital to prohibit that.”

Series G funding rounds are still fairly unusual, though, with most tech firms either looking to the public markets at this late stage in their development. But Vasudevan said the company still has a lot of work to do, building out new features and functionality for its platform, expanding its partnerships with the major public cloud platform providers and developing its channel ecosystem.

“Our belief is that going public in the short-term would take away from our focus on scaling and building the next great security company,” he said.

Here’s more from Sysdig’s Anderson on why the company’s tools are proving so popular: