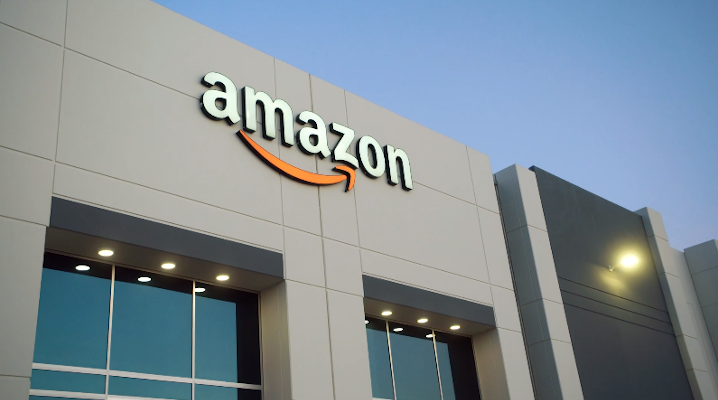 Amazon.com Inc. has reached a nationwide settlement with the National Labor Relations Board that will give workers at the company’s warehouses greater flexibility to organize, the New York Times reported today.

The agreement is said to have been finalized on Wednesday. It was reportedly reached following six cases in which Amazon workers stated that the company had limited their ability to organize.

Under the agreement, Amazon has pledged to let warehouse employees more easily organize in its facilities. Amazon maintains hundreds of logistics facilities throughout the U.S., including fulfillment centers, regional air hubs and delivery stations, to support its supply chain. The company added 250 new buildings in 2021 alone to meet surging e-commerce demand.

Another section of the agreement will make it easier for the NLRB to sue Amazon if the company is found to engage in unfair labor practices. The Times reported that the NLRB will have the ability to skip an administrative hearing process if it finds Amazon didn’t abide by the agreement.

As part of its commitments, Amazon has pledged to notify past and current warehouse workers of their rights. Amazon reportedly will email a notice about the policy changes to employees who have worked at its facilities since March 22 of this year. Additionally, the company must post a copy of the notice at its facilities and also make it available via its A to Z employee portal.

Amazon has more than 750,000 operations employees throughout the U.S., it disclosed in September. The NLRB said the agreement with the company is one of the largest in its history.

In a statement to The Verge today, NLRB General Counsel Jennifer Abruzzo said that “this settlement agreement provides a crucial commitment from Amazon to millions of its workers across the United States that it will not interfere with their right to act collectively to improve their workplace by forming a union or taking other collective action. Working people should know that the National Labor Relations Board will vigorously seek to ensure Amazon’s compliance with the settlement and continue to defend the labor rights of all workers.”

Amazon has added 450,000 employees since the start of the pandemic to meet surging e-commerce demand. In September, the company announced plans for another major hiring initiative: Amazon said it would recruit 125,000 new employees across its fulfillment and transportation operations. That’s in addition to 55,000 new tech and corporate roles the company pledged to create across more than 220 locations.

Amazon’s headcount has been increasing in lockstep with the continued growth of its e-commerce business. In October, the company reported that its revenue rose 15% during the third quarter to surpass $110 billion.