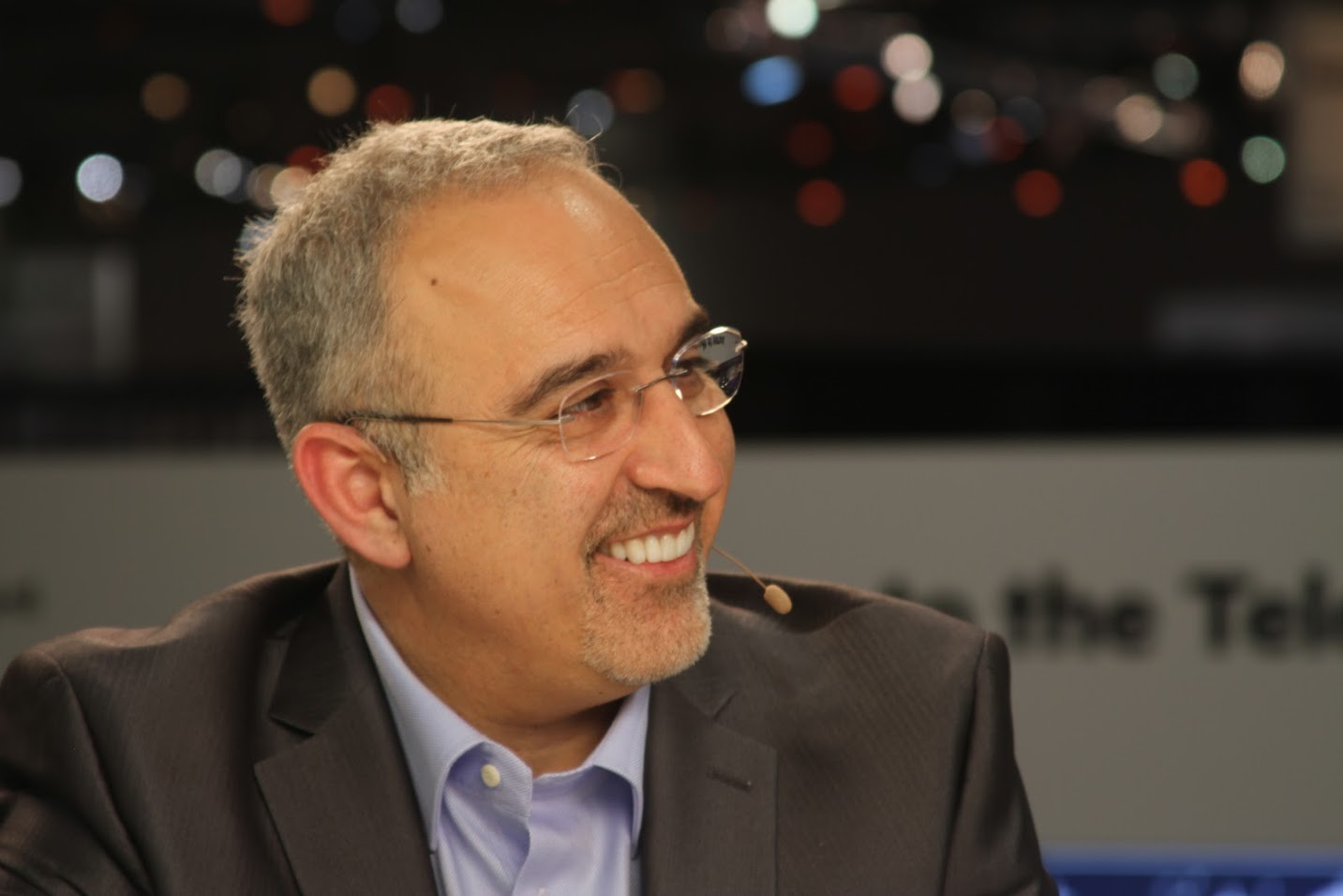 The company reported earnings before certain costs such as stock compensation of 53 cents per share on revenue of $6.96 billion, up just 2% from the same period a year ago. Analysts had been modeling earnings of 46 cents per share, albeit on higher revenue of $7.02 billion.

Despite the relatively minor spike in revenue, HPE’s overall profit jumped to $513 million, more than double the $223 million it made in the same period one year ago. That was thanks to a combination of decreasing expenses and interest costs, executives said.

HPE President and Chief Executive Antonio Neri (pictured) said the company’s first quarter was characterized by “robust customer demand and profitability” and that it demonstrates the strength of its edge-to-cloud strategy and its portfolio innovation.

“It is clear from strong customer feedback and momentum across our businesses that we are increasingly well-positioned to capitalize on the significant megatrends through our HPE GreenLake platform,” the CEO added.

The company noted strong demand, with orders up 20% from a year ago, the third straight quarter in which it has seen more than 20% order growth. It reported an annualized revenue run rate of $798 million, up 23% from a year ago. Its total as-a-service orders rose 136% from the year before.

HPE said it continued to be affected by supply chain constraints in the quarter, though it said it managed to weather them well, with 33.7% growth in its gross margin compared with a year ago.

Constellation Research Inc. analyst Holger Mueller said the earnings results show HPE is struggling to get its growth engine up and running again. What they don’t show, however, is whether it’s due to shortcomings in HPE’s general execution or the supply chain issues it continues to deal with.

“On the bright side, the team around Antonio Neri managed to control costs very well,” Mueller said. “This is remarkable as executives certainly did not expect the sluggish revenue growth, so the team deserves kudos for some in-quarter instrumentation and management. Now all eyes are on what HPE’s growth will be in the next full year – with investors hopeful it’ll be in the teens rather than single digits.”

Charles King of Pund-IT Inc. told SiliconANGLE that the jump in earnings, order growth and strong uptake of its Greenlake and as-a-service solutions were reasons to celebrate. However, he said the company’s disappointing overall revenue growth serves as a cautionary tale of the challenges that can follow when a company narrows its product and market focus, as HPE did when it split from the personal computer and printer maker, HP Inc.

“Vendors that have stuck with the end to end solutions model, like Dell and Lenovo, understand that a broader product set can provide more resiliency in uncertain markets,” King said. “Paltry performance in one area can be balanced and bolstered by strong sales in another. If HP’s then-CEO Meg Whitman and the company’s BoD hasn’t decided to split in two in 2015, we might be having a very different discussion today.”

HPE’s stagnant situation is unlikely to improve any time soon. For the first quarter, it offered earnings guidance of between 41 and 49 cents per share, which is only in line with Wall Street’s forecast of 45 cents per share.

The company sought to ease investors’ concerns, announcing its board of directors has approved a quarterly dividend of 12 cents per share, which will be payable on April 8. In addition, it announced a share repurchase that will total $284 million when added to the disbursement.

HPE shares rose about 2% in extended trading, following a 3% decline in the regular session on a down day for the market.