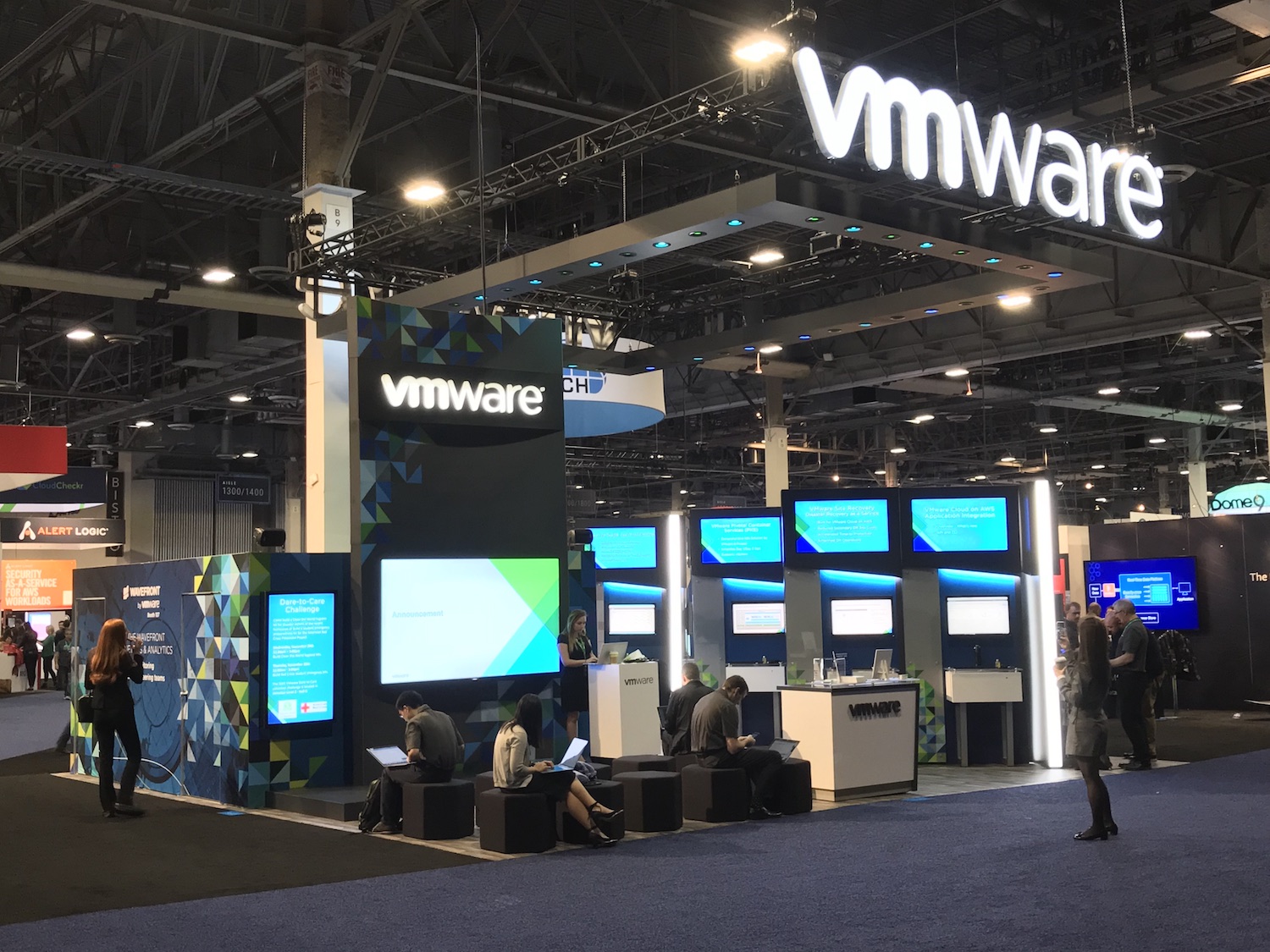 Targeting the more than 25 million people who are now working primarily from home in the U.S. alone, VMware Inc. today announced a new client for use in software-defined wide-area network scenarios that it said provides enterprise-grade security, network quality and management features.

The company also said it’s expanding its SD-WAN and secure access service edge offerings by adding 16 new points of presence, mostly in the Asia Pacific, Europe/Middle East/Africa, and Latin American regions. That brings the number of PoPs managed by the company and its partners to more than 200 worldwide.

The new offerings are intended to provide “simplicity at scale,” said Craig Connors, general manager of the company’s SASE business unit. The new client, which runs on all major desktop and mobile platforms, contains “a lot of the capabilities customers expect from the VMware SD-WAN in terms of a single pane of glass, secure connectivity and a layer of error correction on top.”

VMware picked up many of the needed software components with its acquisition of Ananda Networks. That’s the business name of 8E14 Networks Inc., a 10-person software company that filed for Chapter 11 bankruptcy in August. Ananda’s “value proposition was very synergistic to our SD-WAN proposition,” Connors said. All of Ananda’s employees have joined VMware.

As businesses have adapted to supporting a vastly larger number of home-based workers in the wake of COVID-19, traditional security approaches such as virtual private networks have often proved to be underpowered for the task.

VMware said its approach is cloud-native by design and enables customers to begin the transition to Secure Access Service Edge or SASE, which is a rapidly growing form of cyber security that involves network access based on identity, zero-trust principles and SD-WAN.

The platform features a single management interface that leverages artificial intelligence to simplify operations and improve connection quality within the VMware Edge Network by identifying optimal network paths to the cloud and proactively notifying operations teams to take remedial action when problems are detected.

Optimal path identification and forward error correction, which selectively applies network coding to minimize packet loss, Connors said, “are similar to benefits that we provide in the branch office.”

“Many customers are ready to start the transition to zero trust but aren’t ready to adopt all the technologies at once,” Connors said. The SD-WAN client encapsulates identity-based authentication and least-privileged access “but it’s not attempting to address mobile device management use cases,” he said. “It’s a big step up from VPN in moving toward a complete zero-trust solution for customers who aren’t ready to take the full journey.”

VMware also said it is launching a private mobile network software suite that will be delivered by service providers. Based on the VMware Edge Compute Stack, the managed service offering provides private 4G/5G mobile connectivity for use in edge-native applications and works with leading IT management platforms. “We’re basically giving service providers a turnkey platform to turn on private mobile networks,” Connors said.