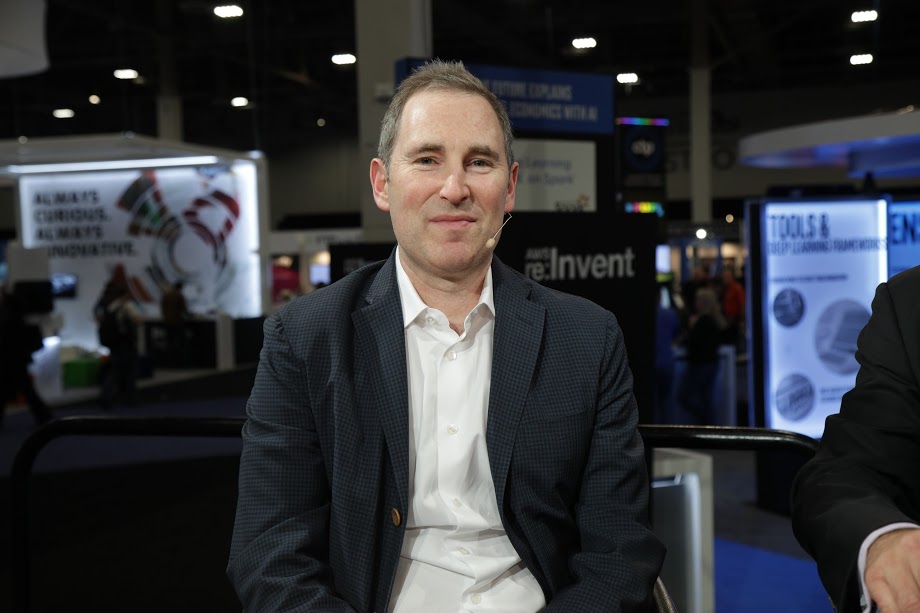 The three major companies named in a Bloomberg report that claimed that their hardware had been infected with tiny Chinese spy chips are calling on the news service to retract the story.

Bloomberg claimed in the report that Chinese intelligence had secretly implanted microscopic spy chips nearly the size of a grain of rice inside motherboards used for Super Micro Computer Inc. servers. It said they eventually made their way inside the information technology infrastructure of Apple Inc., Amazon.com Inc. and others, including networks used by both the U.S. and U.K. governments.

The report had been strongly denied by all involved previously but now Apple, Amazon and Super Micro are calling upon Bloomberg to retract the story in its entirety.

Apple Chief Executive Officer Tim Cook led the charge, telling Buzzfeed Oct. 19 that “I feel they should retract their story. There is no truth in their story about Apple. They need to do the right thing.”

Cook was not alone. Amazon Web Services Inc. CEO Andy Jassy (pictured) joined the call today, writing on Twitter that Tim Cook was right. He added: “Bloomberg story is wrong about Amazon, too. They offered no proof, story kept changing, and showed no interest in our answers unless we could validate their theories. Reporters got played or took liberties. Bloomberg should retract.”

Supermicro CEO Charles Liang, the head of the company that is at the center of alleged Chinese spying, was next to weigh in, saying that “Bloomberg should act responsibly and retract its unsupported allegations that malicious hardware components were implanted on our motherboards during the manufacturing process.”

Surprisingly, Liang’s statement came after it was reported by Reuters that the Supermicro would review its motherboards for any proof of malicious chips as alleged in the report. “Despite the lack of any proof that a malicious hardware chip exists, we are undertaking a complicated and time-consuming review to further address the article,” the company said in a letter to customers Oct. 18.

Bloomberg has yet to comment on the latest calls but doubled down on the story Oct. 9 by claiming that the same Chinese spying devices had been found on servers used by a major U.S. telecommunication company. All four major U.S. telcos denied any knowledge of Chinese spy chips.