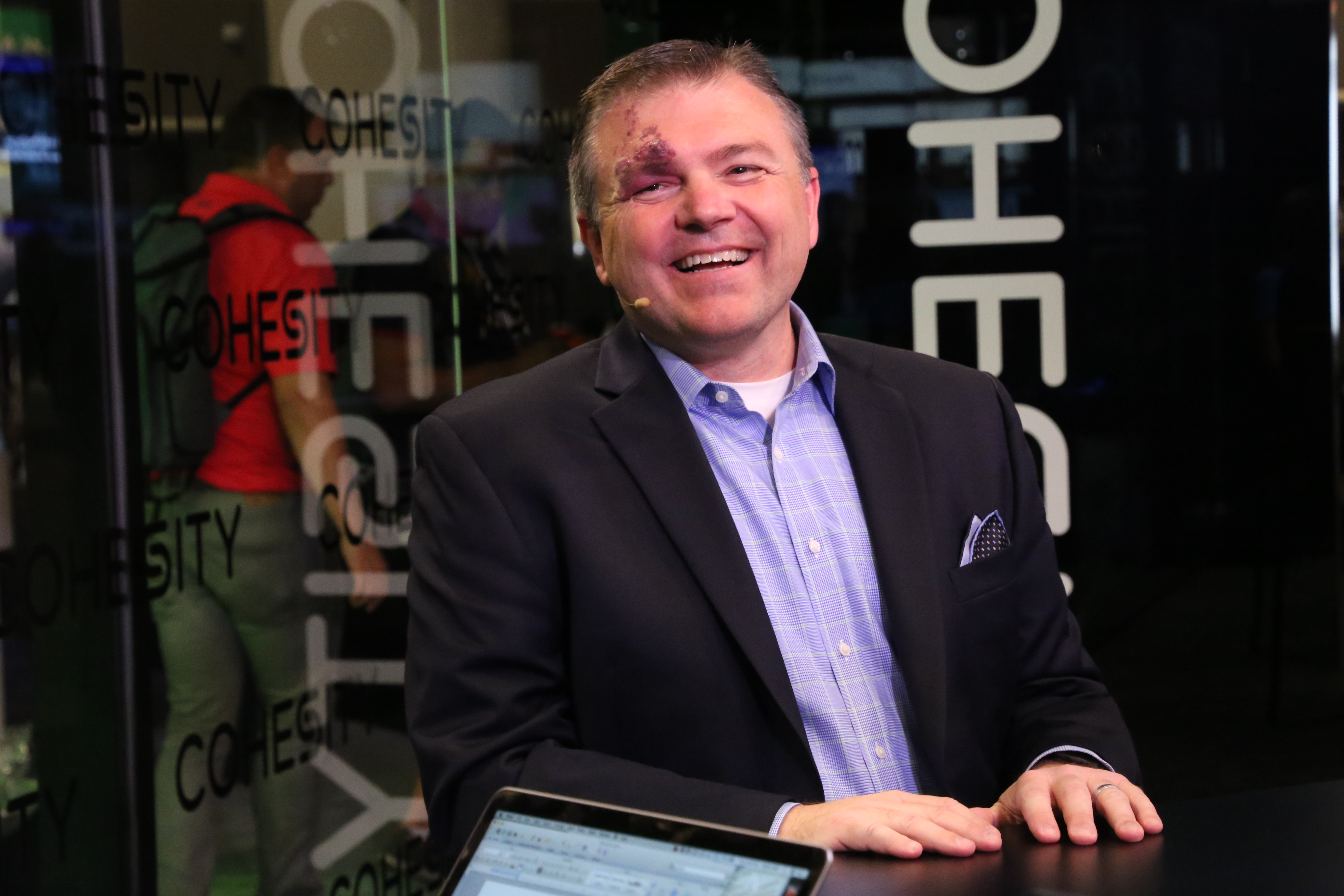 There’s a $4 trillion edge market up for grabs. Can HPE seize it?

With a new emphasis on software and a strategic partnership with edge computing startup Pensando Systems Inc., Hewlett Packard Enterprise Co. is looking to solidify a reputation as the enterprise choice for edge solutions.

After the 2015 split when Hewlett-Packard Co. spun out into HP Inc. and HPE, the goal for the latter was to focus on growth and innovation. But the road hasn’t been smooth. A glance back shows a roller coaster of acquisitions, spin mergers and an attempted hostile takeover.

In 2018, newly appointed Chief Executive Officer Antonio Neri moved the focus to hybrid and edge-computing technology and the company’s GreenLake hybrid cloud management service was launched. Two years on, GreenLake is a success, but HPE’s revenue is still not what the company’s investors could hope, partly because of a drop in server and storage sales.

Can HPE’s renewed focus on software swing the pendulum? “They’re looking to extend a cloud-like experience all the way to the edge. And that continuity, creating that simplicity is going to be key for enterprises,” said Tim Crawford (pictured), chief information officer and strategic advisor at AVOA LLC.

Software is a strategic strength

Businesses need to get “beyond the hardware” and move closer to the primary business initiatives, according to Crawford.

“When you step back and you look at how customers are going to have to consume services, how they’re going to have to engage with both the edge and the cloud and everything in between … that’s really complicated,” Crawford said. Simplification comes from “taking it up a layer” to management tools and automation “to bring continuity across this entire spectrum,” he added.

“Where are we going with infrastructure, there needs to be a lot more automation,” Miniman agreed. “It can’t just be the infrastructure. How do you have eyes and hooks into the applications? How are you helping customers build those new pieces? And what’s the software that you build around that?” Miniman sees artificial intelligence in information-technology operations, better known as AIOps, as the key “where HPE connects it together.”

The Pensando partnership, HPE Aruba’s AI-infused network solutions, and GreenLake are core advantages HPE brings to the table, according to Crawford.

Amazon Web Services Inc., Google LLC and Microsoft Inc. are adding edge as an extension of their core public cloud services business, Crawford explained. However, most enterprise business is concentrated in the data center rather the public cloud. This gives HPE an advantage over the public cloud giants when it comes to edge, Crawford added.

“I’m looking at HPE as a way to create that connective tissue between what companies are doing within their corporate data center today, what they’re doing at the edge, as well as what they’re doing maybe in private cloud and an extension public cloud,” he said.

Has HPE got what it takes to grab the $4-trillion edge TAM?

Responding to the challenges of edge computing by “taking a slimmed-down ruggedized server” and calling it “your edge” is missing a huge opportunity, according to Crawford. While the premise of edge computing is that processes such as data collection and analysis happen at the device, there are some processes — such as those involving artificial intelligence or machine learning — that can only be done in the cloud, Crawford said.

“You have all of these stages, and data and processing [are] getting done at each of these stages,” he said. “It’s not just as simple as saying, ‘Hey, you know, we’ve got this edge, the cloud portfolio, and it’s great, and we’ve got these smaller servers.’ You have to kind of change the vernacular a little bit and look at the applicability of it and what people are actually doing with it.”

With the possibility of a $4 trillion total addressable market opening up in edge, there could be the emergence of alternative processors, such as those developed by Arm Holdings. This is a huge opening for infrastructure companies such as HPE to “pull a kind of mini Microsoft and reinvent themselves in a way that could lead to massive shareholder returns,” Vellante said. While the last decade was “kind of painful for HP and HPE, this decade holds a lot of promise,” he concluded.

Here’s the complete video analysis, part of SiliconANGLE’s and theCUBE’s coverage of the HPE Discover Virtual Experience event. (* Disclosure: TheCUBE is a paid media partner for the HPE Discover Virtual Experience. Neither HPE, the sponsor for theCUBE’s event coverage, nor other sponsors have editorial control over content on theCUBE or SiliconANGLE.)