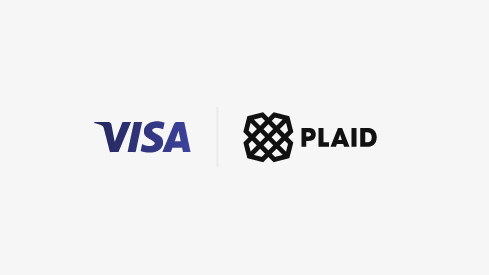 Visa Inc.’s acquisition of Plaid Financial Inc., announced in January, could be in jeopardy as the U.S. Department of Justice reportedly is looking at blocking the deal on antitrust grounds.

The Wall Street Journal, referencing people familiar with the matter, reported today that the Justice Department is concerned the acquisition could limit nascent competition in the payments market.

The investigation into the deal is said to have been ongoing since it was announced, with the department making preparations for potential litigation including lining up witnesses for a trial. A final decision to sue over the acquisition reportedly has not yet been made.

Although Plaid is not a household name, one in four people with a U.S. bank account is said to have used it without realizing it to connect their accounts among more than 2,500 digital finance products. Visa sees the acquisition as giving it the ability to expand its addressable market by opening new market opportunities as well as delivering enhanced payment capabilities and related services to financial technology developers.

The size of Plaid and its influence over transactions along with its influence among other fintech players is behind the concerns from the Justice Department. As the Journal noted, the department announced a shakeup in August to improve how it evaluates financial-sector competition, saying the government needed to “take a fresh look” at how new technologies are changing competitive dynamics in the financial services industry.

Any move to block the deal also comes at a time that big tech companies are facing extensive scrutiny on their business practices on antitrust grounds.

The Justice Department filed a lawsuit against Google LLC Oct. 20 claiming that the search giant iss harming competition in both search and advertising markets. And it’s unlikely to be the last. Facebook Inc. is facing scrutiny from the U.S. Federal Trade Commission and is reported to be facing an antitrust lawsuit before the end of the year. Apple is also believed to be under investigation by the Justice Department on antitrust grounds as well.