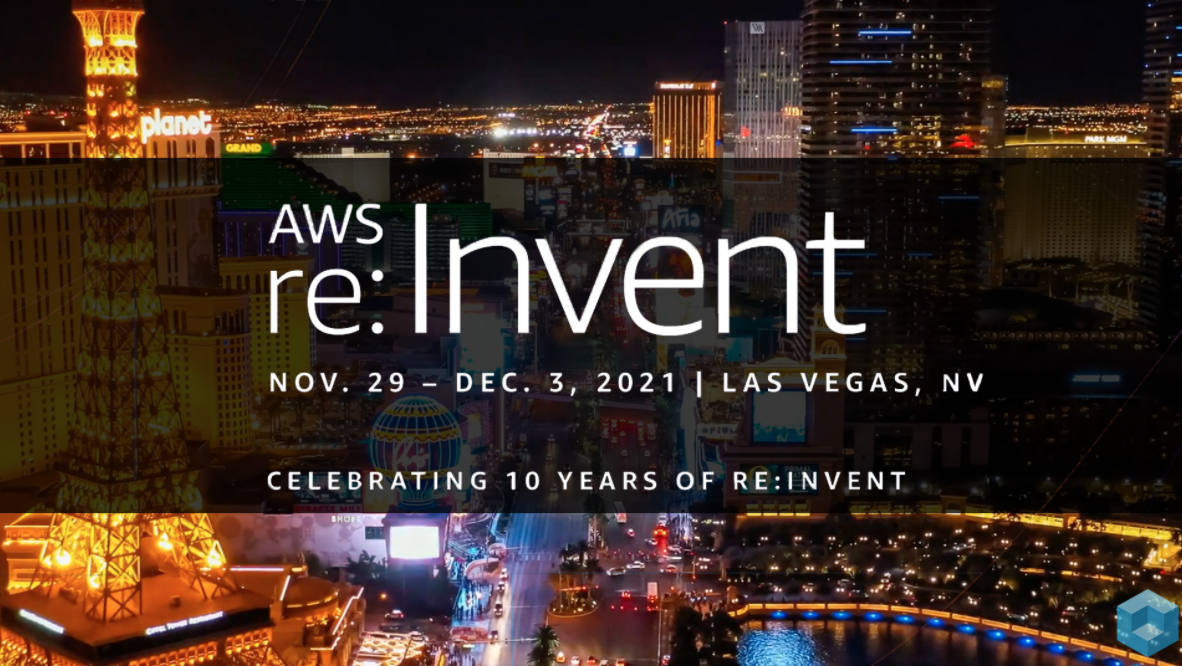 With strong growth and new leadership, AWS gears up for re:Invent 2021

When a major annual conference approaches for most companies, the plan is usually to highlight a few milestones of success for assembled analysts, customers and media. As Amazon Web Services Inc. gears up for re:Invent 2021, the dilemma will be which significant milestone to select.

Should it be its architectural initiatives to revolutionize processing architectures? Or perhaps a high-octane storage business that has become the second largest supplier behind only longtime provider Dell Technologies Inc.? Maybe a look at how AWS’ datacenter build-out transformed the entire economy of one Virginia country to the tune of $35 billion in investment?

These and other milestones for the public cloud giant will be just a portion of the agenda when AWS convenes in Las Vegas for re:Invent 2021, Nov. 29 through Dec. 3. TheCUBE, SiliconANGLE Media’s livestreaming studio, will be onsite to cover the event for the full week. Coverage will include interviews with key AWS executives, industry partners, customers and analysts as theCUBE separates the signal from the noise during one of the tech industry’s signature events of the year. (* Disclosure below.)

The economic laws of gravity, where large enterprises expand to a point when double-digit growth becomes impossible to sustain, appear to have given AWS a pass. AWS is now a $64 billion revenue run rate business, with 39% growth year over year.

According to Dave Vellante, host of theCUBE and chief analyst at Wikibon, SiliconANGLE’s research affiliate, AWS’ growth rate has actually accelerated from its previous 29% in 2020. The business unit also accounted for 100% of Amazon Inc.’s operating profit in the last quarter, a significant contribution to an overall retail juggernaut that is one of only five publicly traded U.S. companies with a valuation of more than $1 trillion.

The key point is that AWS’ financial strength, and the continued growth of the cloud hyperscaler market in general, is allowing the parent company to exert significant influence in building new businesses and disrupting markets. For Amazon, AWS has given it freedom to pursue new ventures regardless of the cost.

“It’s very easy to see AWS on its own as a powerhouse,” said David Moshella, author of “Seeing Digital,” in a recent interview with SiliconANGLE. “If you figure how much freedom AWS money has given the retail business, or the credit card business, or the music businesses to launch them and to essentially make no money for very long periods of time, you see that if you’re a Walmart trying to compete with Amazon as a retailer, well, that money from AWS is an awful big problem.”

One of the key dynamics for AWS is that it has retained a laser focus on the customer. This is critical because it provides cloud services to companies and whole industries it competes directly against.

Another example can be found within the enterprise computing industry itself. Snowflake Inc., which built its Data Cloud platform on top of AWS and parlayed that into the largest software initial public offering in U.S. history, is also a direct competitor with the cloud provider, as AWS provides a similar service through the Amazon Redshift data warehouse platform.

Founder and former Chief Executive Jeff Bezos once declared that Amazon’s goal was to be “Earth’s most customer-centric company.” He was known for reading concerns from customers in emails and forwarding them to the responsible executive with only a single “?” Even though Bezos vacated the CEO chair this year, the expectation is that his customer-driven philosophy will remain part of the company’s foundational force.

“One notable feature about AWS is its focus on customers and how hard it works to keep customers satisfied,” John Dinsdale, chief analyst and managing director at Synergy Research Group, said in an interview with SiliconANGLE. “It is inconceivable that AWS is going to change its strategy and focus anytime soon.”

Bezos’ departure in 2021 resulted in the elevation of AWS Chief Executive Officer Andy Jassy to lead the parent company. For the first time in nine years, a different CEO will deliver the AWS keynote at re:Invent later this month.

That role now belongs to Adam Selipsky, an 11-year AWS veteran who took a five-year hiatus from the cloud giant to run Tableau Software Inc. Tableau quadrupled in value under Selipsky’s tenure, resulting in its acquisition by Salesforce.com Inc. in 2019 for more than $15 billion.

The new chief executive for AWS has kept a relatively low profile since taking over from Jassy in early July, only recently participating in interviews for the Wall Street Journal and CNBC’s “Mad Money” TV program. In a glimpse of future strategy, Selipsky indicated in his CNBC appearance that AWS plans to design more of its own semiconductors at a time when a global chip shortage has crimped the supply chain for many industries.

“The transition seems so far to have been seamless,” Dinsdale said. “I would have expected that AWS has in place a very successful game plan against which it continues to execute effectively. Why change anything?”

AWS re:Invent 2021 is a livestreamed event, with additional interviews to be broadcasted on theCUBE. You can register for a full conference pass here or register to attend the conference virtually for free. Plus, you can watch theCUBE’s event coverage here live, as well as on demand after the event.

We offer you various ways to watch the live coverage of AWS re:Invent, including theCUBE’s dedicated website and YouTube channel. You can also get all the coverage from this year’s events on SiliconANGLE.

SiliconANGLE also has podcasts available of archived interview sessions, available on iTunes, Stitcher and Spotify, which you can enjoy while on the go.

(Disclosure: TheCUBE is a paid media partner for AWS re:Invent. Amazon Web Services Inc. and other sponsors of theCUBE’s event coverage have no editorial control over content on theCUBE or SiliconANGLE.)