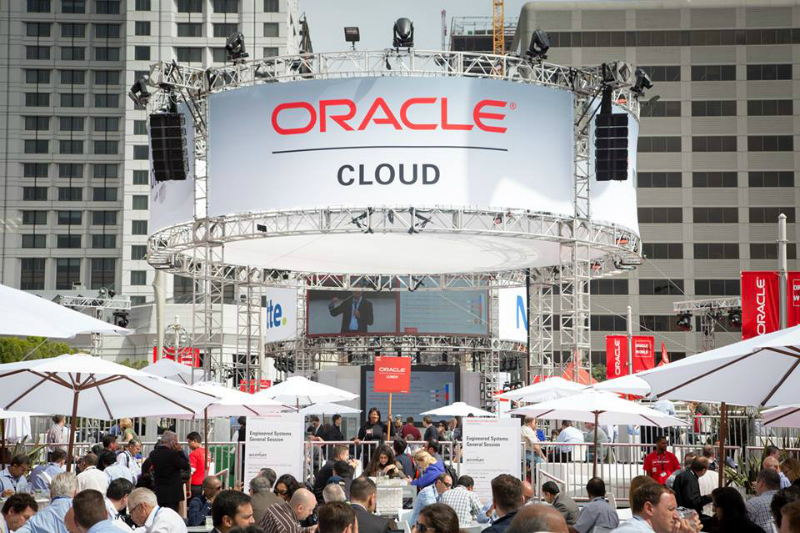 Saying its Dedicated Region Cloud@Customer offering has been an unqualified success with large customers, Oracle Corp. today is introducing a lower-cost version of the on-premises cloud stack along with a rack-level package that delivers an assortment of cloud services customers can deploy in their data centers.

Announced nearly two years ago, Dedicated Region Cloud@Customer delivers a full version of Oracle’s public cloud, including its database and software applications, in an on-premises package. Customers must set aside 2,200 square feet of data center space and pay $6 million annually for at least three years to get what amounts to a full-blown Oracle cloud to call their own.

Although the cost may seem daunting, “it’s quite reasonable relative to the expense of running Oracle infrastructure with internal resources,” David Floyer, chief technology officer at Wikibon, SiliconANGLE’s sister research firm, wrote in an analysis. “For large organizations, this is a relatively small investment over three years.”

The new offering reduces the number of racks customers must install in their data centers from 50 to 12 and the cost from $6 million to $1 million annually with a four-year minimum commitment. Customers get all of Oracle’s cloud services along with its Fusion line of enterprise applications in the location of their choosing and pay only for what they use over and above the annual fee.

“This is something any global company can take a look at,” said Leo Leung, vice president of product marketing for Oracle Cloud Infrastructure. “The public cloud is still the primary option for most workloads. These are for the workloads that can’t be in the cloud.”

Leung said those include applications that are subject to data sovereignty rules or that must be physically close to customers for performance or regulatory reasons. He cited the example of Japanese economic research and consulting firm Nomura Research Institute Ltd., which uses Dedicated Region Cloud@Customer to host a performance-sensitive software-as-a-service application and the government of Oman. The country has been late to adopt public cloud infrastructure and so has opted to deploy its own.

“There is huge interest,” Leung said. “There are so many enterprises that have workloads that can’t move to the public cloud entirely.” He declined to estimate the total addressable market but called it “pretty significant,” and said the upside is attractive. “The expectation is that people can maybe operate at this level but as they run more applications and services their use will grow,” he said.

Oracle will customize each dedicated region in a repeatable way based on customer specifications, Leung said. “We plan with the customer based on initial workloads, so deployment is customized to a large degree,” he said. “We help with capacity planning so we will scale as they scale based on what they’re using.”

The offering will only run Oracle software, but customers that want to connect to external applications such as Salesforce.com Inc.’s customer relationship management can do so through interconnection services that offer both prebuilt and custom integration capabilities.

The other new offering being announced today – Oracle Compute Cloud@Customer — is meant for customers that need to manage a smaller number of workloads on site but who don’t need to control the cloud stack soup to nuts. Similar in concept to Amazon Web Services Inc’s Outposts, Microsoft Corp.’s Azure Stack and Google LLC’s Anthos, it’s a more generalized version of Exadata Cloud@Customer, which the company announced coincident with the dedicated region offering in July 2020.

Leung said Oracle has already deployed nearly 1,000 Exadata Cloud@Customer units across 60 countries. He didn’t specify pricing on the new offering but Oracle’s published pricing for the Exadata version ranges from $8,000 per month for a base system to $43,200 per month for a full-rack appliance.